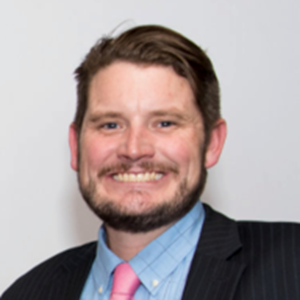 Devin is the co-founder and Chief Executive Officer of Intellectual Takeout and a graduate of Hillsdale College where he studied history and political science. Prior to co-founding Intellectual Takeout, he served as the Director of Development at the Center of the American Experiment, a state-based think tank in Minnesota. Devin is a contributor to local and national newspapers, a frequent guest on a variety of talk shows, such as Minneapolis' KTLK and NPR's Talk of the Nation, and regularly shares culture and education insights by giving presentations to civic groups, schools, and other organizations. In 2011, he was named a Young Leader by the American Swiss Foundation. Devin and his wife have been married for seventeen years and have five children. When he's not working, Devin enjoys time with family the most while also relaxing through reading, horticulture, home projects, and skiing and snowboarding.