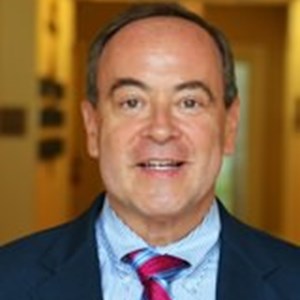 Appointed in January 2016, Clint Bolick is a Justice on the Supreme Court of Arizona. Previously, he served as Vice President for Litigation at the Goldwater Institute, President of the Alliance for School Choice, and co-founder of the Institute for Justice. Clint is a 2006 recipient of the Bradley Prize, author of multiple books on topics from immigration to school choice, and regularly appears in and on nationally syndicated television shows, newspapers, and magazines.