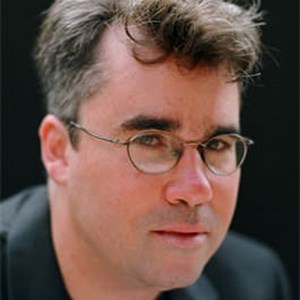 Brian Doherty is a senior editor at Reason magazine and Reason.com.

Doherty is author of the books This is Burning Man (2004, Little, Brown; paperback BenBella, 2006), Radicals for Capitalism: A History of the Modern American Libertarian Movement (PublicAffairs, 2007), Gun Control on Trial (Cato, 2008), andRon Paul's Revolution: The Man and the Movement He Inspired(HarperCollins/Broadside, 2012).

From 1994 to 2003, Doherty worked as associate editor and reporter for Reason, writing a variety of stories on topics ranging from the Americans with Disabilities Act to pollution-credit trading to the independent rock scene.

He has been a commentator on hundreds of radio and TV shows, including Fox News Channel's The O'Reilly Factorand Glenn Beck Show. Doherty was the Warren Brookes Fellow in Environmental Journalism at the Competitive Enterprise Institute in 1999 and served as managing editor at Regulation magazine from 1993-94.

Doherty received a bachelor's degree in journalism from the University of Florida. He lives in Los Angeles.