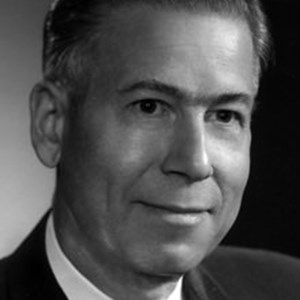 He was the author of Contracts to Make Wills and Cases on Trusts and Estates. He was a member of the Kentucky Bar Association and the American Bar Association. His honors include the LL.B with distinction from the University of Kentucky; Bronze Star Medal, and Honorable Order of Kentucky Colonels. At Eastern, he majored in commerce and minored in social science. He earned the LL.M and the S.J.D. degrees from the University of Michigan.