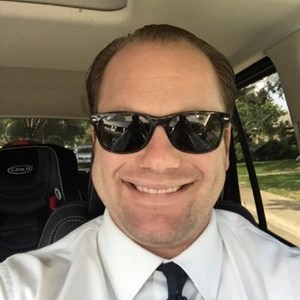 Beau Rothschild is the founder of Rothschild Policy and Politics, former congressional chief of staff, and former outreach director for the Committee on House Administration.

Throughout his career, he has developed an in-depth knowledge of Congressional processes, helped pass meaningful legislation, developed successful political strategies and coalitions, worked on a wide range of policy issues, and fundraise for members of Congress.

Currently, he advocates strategies for my clients in the government, public affairs, and grassroots. His specialties include cannabis, crypto currency, blockchain technology, hemp, energy, copyright, and transportation. He has made numerous appearances on national television, and been published in national journals.

Previously, he served as the key liaison between the Committee on House Administration and the Republican Conference, House committees, and leadership, with an eye toward ensuring the smooth and efficient daily operations of their offices. His tenure on Capitol Hill also included serving as chief of staff for U.S. Rep. Blake Farenthold, and legislative assistant to Representatives Bill Flores and Michele Bachmann.

His experience beyond the Beltway includes several key positions in and around the Texas legislature: he served as chief committee clerk for the Energy Resources and Urban Affairs committees of the Texas house, chief of staff for individual Texas house members, and lobbyist for Fortune 100 companies.