You Don’t Actually Own Your Securities

The U. S. equities market structure is antiquated and opaque. Blockchain technology will soon allow equity issuers to bypass this outdated system. 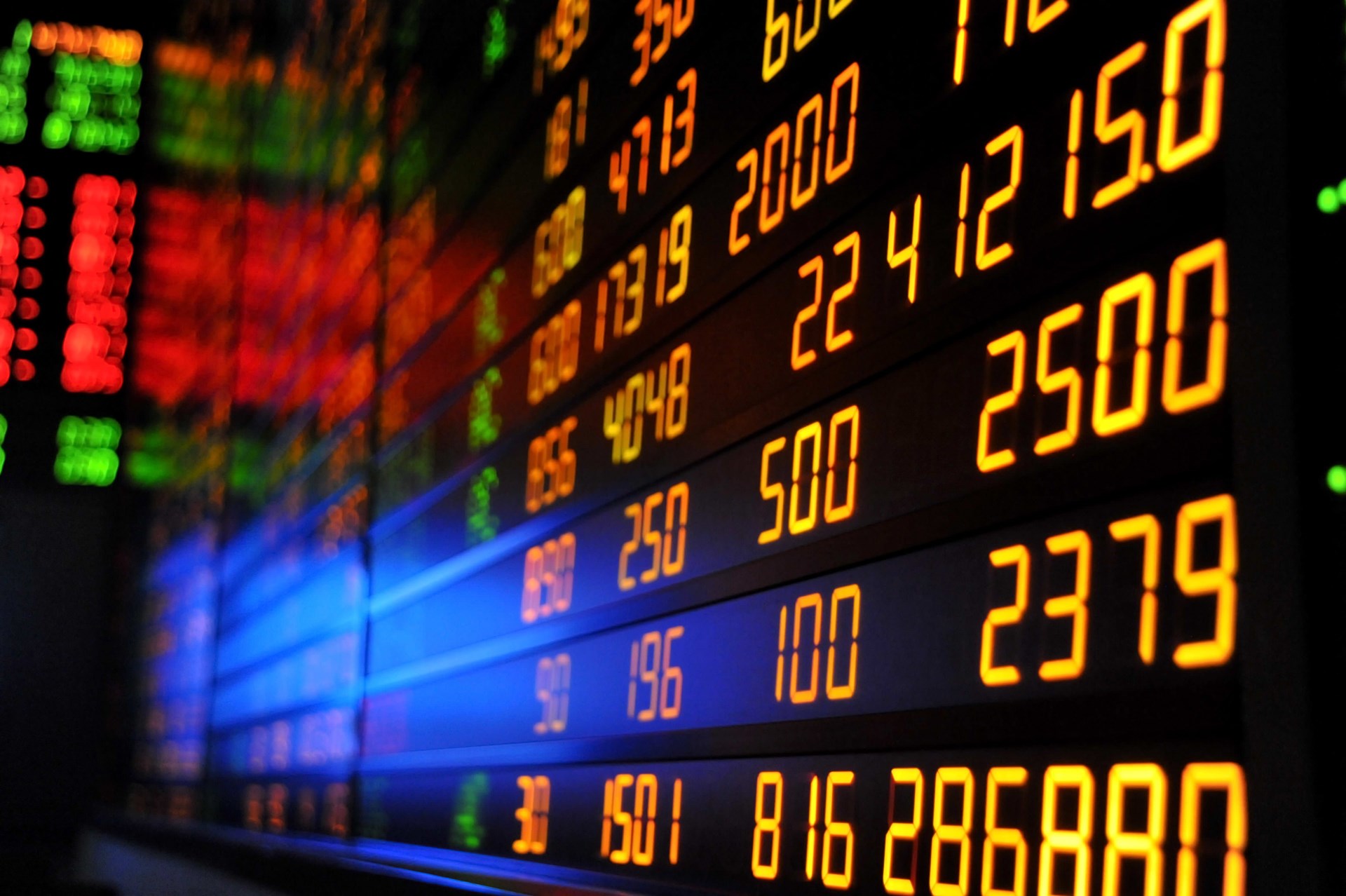 You think you own securities in your brokerage account, but you don’t.

A company you’ve probably never heard of, called Cede & Co., is the official owner of more than 99% of the securities outstanding in the U.S. What’s in your brokerage account is probably an I.O.U.

Were we to create a new market structure from scratch, it would look nothing like it does today.

This is a feature of U.S. capital markets that arose for historical (not nefarious) reasons. But those reasons faded long ago, and yet this vestige of yesteryear’s market structure remains. Were we to create a new market structure from scratch, it would look nothing like it does today.

The Main Street investors are the losers here, especially if a crisis hits. This is a consumer protection issue. Winners are the privileged few who are in a position to exploit leakages caused by this market structure, at the expense of Mom and Pop.

Securities pass through a chain of leveraged intermediaries and are accounted for on an aggregate (not individual) basis – making it impossible to verify that securities accounting is 100% right 100% of the time.

Hey, here’s hoping the musical chairs never stops! (A podcast I did on this topic is here, and the slides are available here.)

The good news is that Blockchains can actually solve the problem.

Blockchains to the Rescue

Coming changes to corporate law will soon permit issuance of securities directly on a blockchain itself, which will give issuers the option to circumvent this risky market structure altogether – thus avoiding its layers of leveraged intermediaries and inherently opaque omnibus accounting.

Delaware (the key state for corporate registrations) is leading the charge, and other states are likely to be very fast followers.

Among the winners from blockchain technology are:

A version of article originally appeared on Caitlin Long’s site.

Caitlin Long is Chairman of the Board and President at Symbiont.io, with 24 years of corporate finance experience (Morgan Stanley, Credit Suisse, Salomon Brothers), and degrees from Harvard and the Kennedy School