Will We Ever Find Middle Ground for Discussing Gender?

Individual identity is based on more than just biology and learned behaviors. 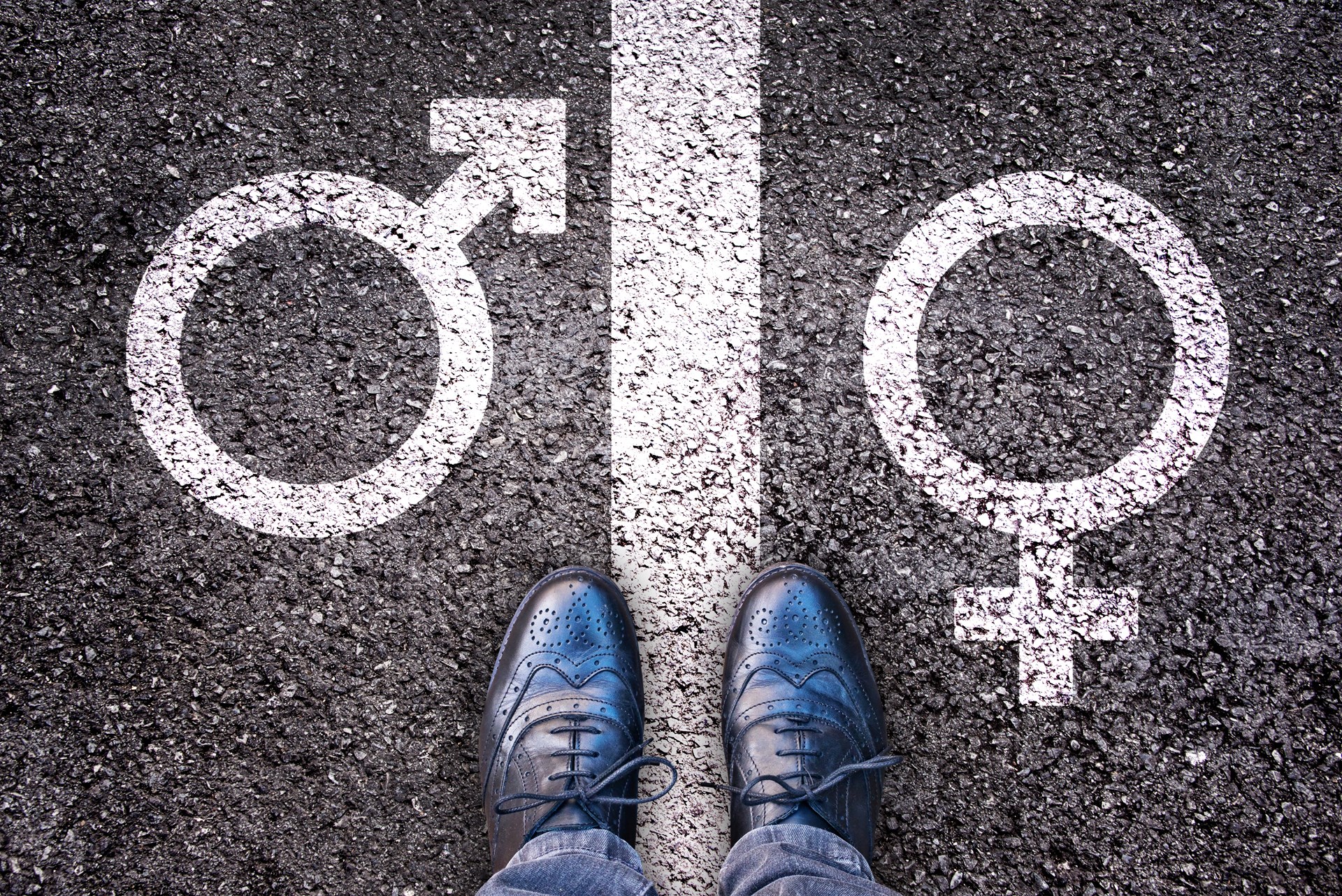 If you want to be a party pooper, just drop the “g-word”. Within seconds, the crowd is sure to split into two angry camps. The conservative group will treat the other as a pack of degenerated sinners, egalitarian ideologues, and socialists, while the progressive group will castigate the former as a bunch of sexists, doctrinaires, and backward ignoramuses. “Gender”, usually said with a frown, is one of those stingy topics that invariably stir up emotions and create animosity. The party will be over.

Heated arguments about gender are mindless. As much can be learned from a scientific gender perspective as trouble can be expected from overly eager and unconstrained social engineers who cannot wait to put their lessons into political practice.

None of this means that gender studies is a useless discipline–just as excessive government spending doesn’t mean that economics should be banned.

True, much of the published papers on gender studies sound like leftist storytelling in a language from outer space. True, governments have pushed the establishment of gender in academia, and mighty sums of taxpayer money have been doled out to make this new field fly. In times of tight treasuries, it might have been wiser to spend the money on something else. But that’s always true.

It is also true that many, perhaps even the majority, of the “gender mainstreaming” policies that have grown out of the insights of academic gender studies are interventionist nuisances. The bulk of these policies are no less awkward than the linguistic contortions that are being imposed on us. Think of mandatory female quotas for private companies, a patronizing tool that infringes on property, entrepreneurial liberty and efficient markets. Think of the curious gender-neutral language obsession that seems to be spreading, giving birth to nonsense terms such as “postperson” or “profx.”

And finally, instead of making it easier for people to unfold their personalities, unconstrained by old stereotypes, which is the only legitimate concern of all these policies, the very act of thinking in terms of gender runs the risk of re-constituting those same stereotypes so that they will re-enter through the back door.

But none of this means that gender studies is a useless discipline–just as excessive government spending or money printing doesn’t mean that economics should be banned.

The Social and the Biological

Gender studies, as a mostly interdisciplinary academic field, sprung up within the context of liberation of women in the Sixties. The foundational text was Simone de Beauvoir’s famous book “The Second Sex”, first published in 1949. In this book, the writer draws on her own experience and research to describe how women’s lives have been caught within strict social norms that curtail their individual liberty and potentially prevent their personal fulfillment. “One is not born a woman, one becomes one,” this statement from Beauvoir’s book catches the very essence of gender studies.

How strong is the influence of cultural norms and social habits compared with biology?

In fact, Gender Studies recognizes that our human biological endowment at birth is not an exclusive factor that determines whether we will develop character traits that tend to be associated with men or with women. The societal environment and socially attributed gender roles, whether spontaneously evolved or the result of complex schemes of power and submission, do exert an important influence.

These days, this concept seems straightforward to most people–perhaps excluding the ultra-conservative, religious fanatics, and/or natural law geeks, in whose eyes a woman is a woman is a woman, her natural “purpose” being biologically predetermined as motherhood, full stop.

But what exactly do these socially attributed roles consist of? How dominant are they? How do they come about in the first place? Do they ever change, and if they do, under which circumstances and how?

How strong is the influence of cultural norms, social habits, family education and schooling compared with biology? What is the impact of religion and the church, and how much is voluntary government policy involved?

It may well be the case that gender roles don’t evolve as a result of changing social institutions, driven by some common force.

Can power relations turn around or lose their acuteness? And what is the effect of those socially attributed gender roles and their evolution in the various spheres and stages of life? How are they being performed, and how do they interrelate?

All these are great, relevant and genuinely intriguing questions. Gender theories, devised to answer them, can help to explain the course of social history and can hint at some future challenges. This is what gender studies can, and should be about.

Research is able to draw on a host of philosophical, sociological, psychological and anthropological contributions, and there is no reason that this would prevent them from being conducted by researchers with conservative or libertarian leanings as well. But of course, there is nothing self-evident about finding an appropriate approach to gender issues. Let me list some inevitable problems that must be kept in mind:

These are points of contention that must be taken seriously; they are issues that a serious and open intellectual controversy could and should revolve around. There is nothing inherent to gender studies that automatically turns the field into a propaganda tool for totalitarian leftist ideology.

Gender studies are not necessarily about how to re-engineer human beings, destroy the traditional family, do away with morality, or even end western civilization. Let’s approach gender with curiosity, sobriety, and peace of mind–and not as a nasty cracker-barrel conversation piece.

Karen Horn is a German author, journalist, and lecturer in the History of Economic Thought.