Why We Should Teach Girls to Be Individualists Instead of Feminists

The victory of feminism is only possible if it dissolves into individualism. 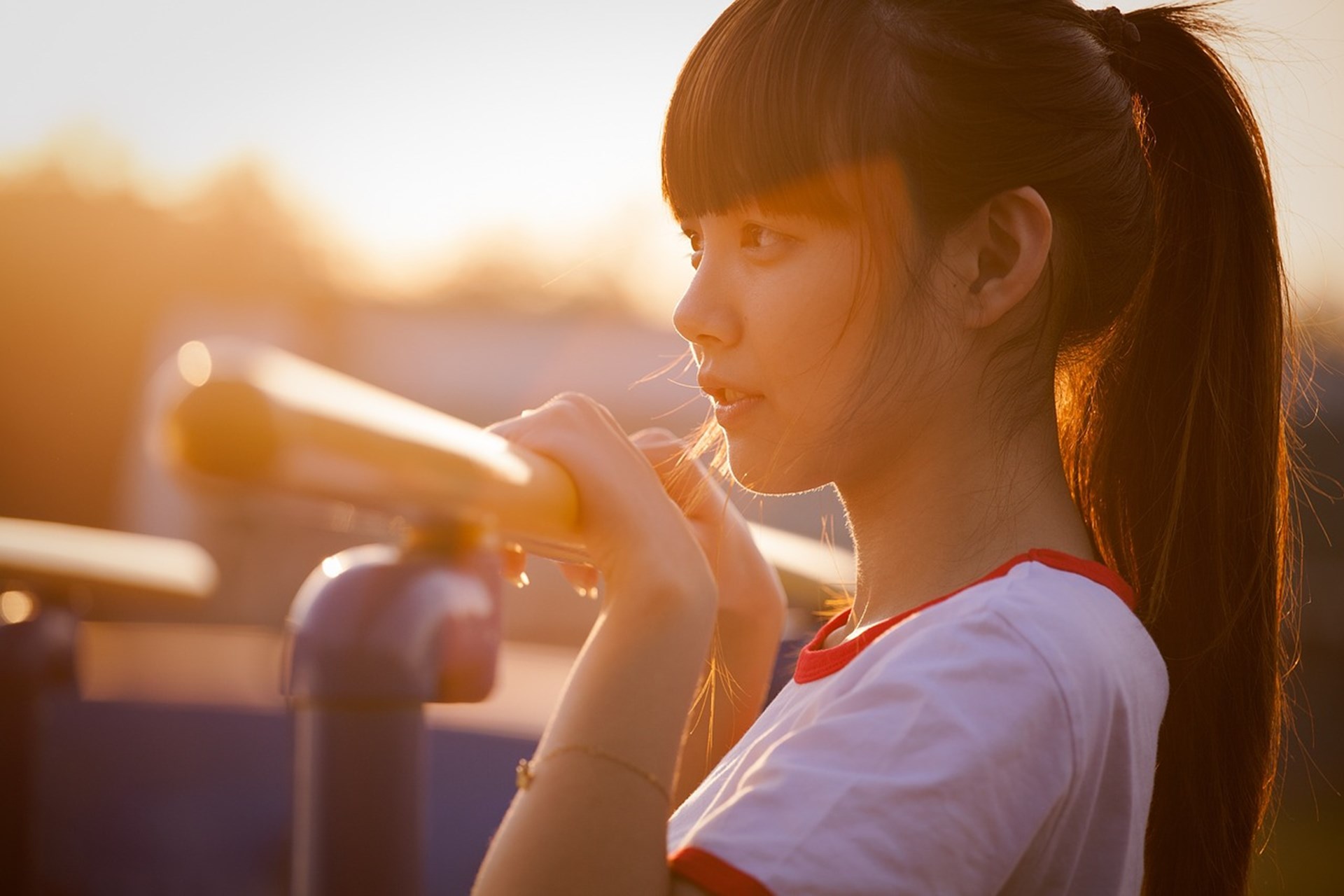 I’ve been called a feminist many times in my life even though I've never considered myself one. I thought that if feminism had to do with equality of opportunity, then what was the point in inventing a new word? We already had individualism for that. However, the term "feminism" surpassed its initial meaning long ago. The successes and failures of the movement have also expanded much further into our daily life.

The first problem with feminism, regardless of what meaning you put into it, is that even the term itself singles out a particular group of people—women—by appealing to the "feminine." It is often argued that the term is used to outline the target group of the movement. However, when one group marks itself out, it contributes to the segmentation of society. Nothing is wrong with this until the group starts calling for privileges and unnecessary concessions. This special treatment is justified by claiming a certain sect of society is responsible for their woes.

The feminist movement has been especially effective at promoting all sorts of measures aimed at ensuring women are as free to pursue their goals as are men, such as gender quotas. It is key to distinguish between equality of opportunity—which is one of the pillars of individualism—and equality of outcome, which undermines individualism.

It is impossible to correct the injustices of the past due to the lack of knowledge.

The concept of welfare rights, such as a right to education, enshrined in many constitutions, is exercised through redistribution. I, for one, would like to see governments all over the world moving away from practicing redistribution. However, realistically, these social rights are entrenched in society and will persist. Despite this, it is unacceptable on the side of governments to meddle with women’s right to get an education on equal terms with men.

Just because women have been historically underrepresented in some areas, such as politics and business, doesn’t mean we should try to compensate for it by hiring more women in those professions now. This course of action is deeply flawed. It is impossible to correct the injustices of the past due to the lack of knowledge. More importantly, it undermines the advancement of the merit-based notion of success.

Why Compete with Men When You Can Be an Individual?

Using your competitor’s tactics can help you maintain your place, but it won’t help you win the race.

Another (and probably much more important) problem caused by feminism is that it teaches women to compete like men. Paradoxically, by appealing to the "feminine," feminism lessened the role of the feminine. It also triggered a lot of anger and defensiveness toward men due to them being seen as enemies.

The famous Sun Tzu saying, "Know your enemy better than yourself," seems to me to be at the core of radical feminism, which has demonized men. Any type of feminism presupposes competition. However, its essence as understood by feminists is different from that embraced by individualists

Women have been trying to compete with men on men’s terms. Those who have failed are generally the loudest in the queue for privileges—similar to uncompetitive industries calling for subsidies.

Using your competitor’s tactics can help you maintain your place, but it won’t help you win the race. For this very reason, feminism hasn’t won yet and never will if it carries on in its current form. The victory of feminism is only possible if it dissolves into individualism.

The woman’s mission is not to enhance the masculine spirit, but to express the feminine; hers is not to preserve a man-made world, but to create a human world by the infusion of the feminine element into all of its activities.

Individualism is a philosophy that treats all individuals equally, regardless of their gender, race, upbringing etc. It is a merit-based system of beliefs and, therefore, is mainly concerned with the value every individual can bring to the world. Individualism encourages us to leverage what we have and to harness our new sides.

Maria Chaplia is a media associate for the Consumer Choice Center and a Students For Liberty alumna. She is also currently studying economics and law at Aix-Marseille University in France. In 2017, Maria completed the Charles Koch Internship Programme.