Why Economists Should First Do No Harm

Government interventions based on good intentions may backfire and produce a counterproductive result. 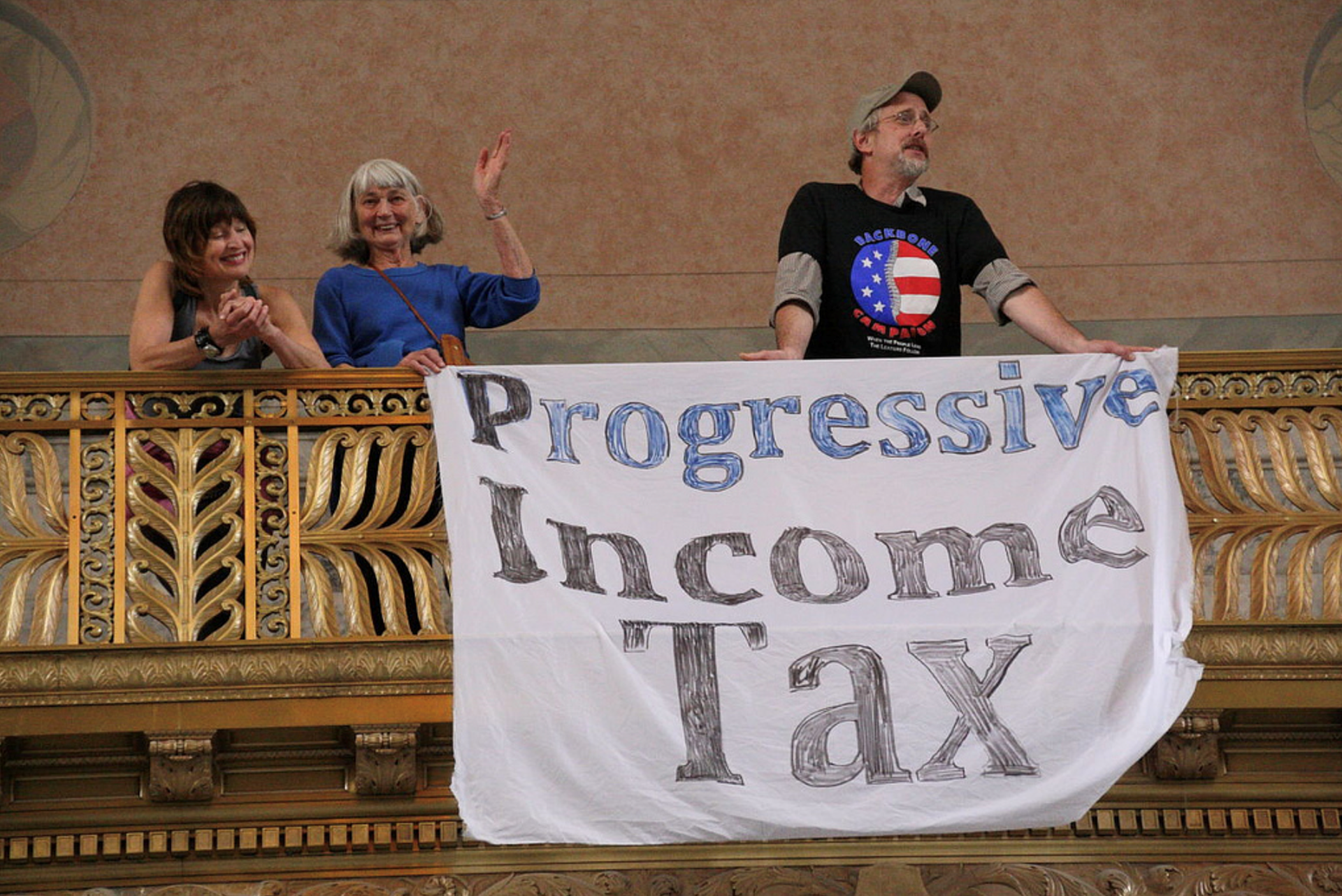 In the last few weeks, the Twittersphere and the world of pundits have been ablaze with discussions regarding “billionaires,” their true contributions to society, and inequality. Economists like Gabriel Zucman and pundits like Farhad Manjoo have argued that inequality is worrisome because the very rich are getting ahead and leaving everyone stalling behind.

To resolve the issue, they argue that it is necessary to raise the top tax rate on personal income in order to enact redistributive policies.

One should do no harm (and remove existing harm). Economists should follow that mantra before saying anything else about inequality.

For the sake of argument, let us eschew debates over the extent of the increase in inequality. Are the Zucmans, Manjoos, and others of this world correct in their interpretation of the situation? More importantly, are their proposed solutions likely to reduce inequality? On both counts, the answer is negative.

There are three important factors to consider that are often ignored. Once taken into account, these factors suggest that the superior course of action with regards to inequality is that, first, one should do no harm (and remove existing harm).

The first is that Zucman, Manjoo, and others simply assume that causation runs from being a billionaire to lobbying for power. There is no reason to make this assumption. Very rich individuals can emerge because individuals have an advantage in specializing in political exchange rather than market exchange. They become rich because they are rent-seekers. The extent to which economic actors indulge in rent-seeking depends on institutional settings: areas with lower-quality institutions have higher levels of rent-seeking.

The proposition that the very rich can emerge because they are rent-seeking explains why the vicious cycle is created in the first place.

In turn, this means that unproductive inequality (resulting from political manipulation) will be greater. This way of perceiving inequality is quite superior to the alternative because it allows us to explain how certain countries can enter into a vicious cycle reinforcing outcomes when inequality is high and institutions are weak. Some researchers have found that increasing economic freedom (a frequently used proxy for institutional quality) leads to reductions in inequality.

The second is that there are many policies that are also redistributing income towards the rich and tilting the distribution of income gains towards them as well. This is not necessarily the result of policies that deliberately try to increase inequality. Consider the role of the war on drugs, which contributes to rising incarceration rates in the United States. Former convicts are penalized by lower wages (by as much as 30 percent) and slower wage growth in the long run.

The price increases from regulations were borne largely by the poorest, creating an increase in inequality.

Given that the lowest rungs of the income distribution are disproportionately represented in prison populations, it is indisputable that rising incarceration rates increase inequality. What does this have to do with the very rich? Absolutely nothing! There are many policies such as these that have regressive impacts even though they were not designed with inequality in mind.

For example, one team of researchers using measures of the regulatory burden found that the industries most affected were those that produced goods which featured heavily in the consumption baskets of the poor. Thus, the price increases from regulations were borne largely by the poorest, creating an increase in inequality.

The Rich Will Find Ways to Avoid Higher Income Taxes

The third is that they fail to consider fully how their beloved policy proposals can backfire. Consider the role of income taxes. The argument they advance is straightforward: tax the rich more, and distribute the proceeds to the poor. The problem is that the rich are often also individuals with lots of human capital and lots of mobile financial capital. The poor generally hold a large share of their wealth in less mobile assets (their houses, cars, etc.).

An increase in personal income tax rates is shouldered by the workers at the bottom. In essence, the tool used to reduce inequality ends up increasing it.

The rich are thus more mobile, which gives them an edge when negotiating their earnings (e.g., a CEO negotiating his pay package). In this situation, firms have little choice but to pay higher salaries to these individuals. However, they can make it up by delaying wage increases for those who have fewer options to seek alternative employment.

Thus, an increase in personal income tax rates may force companies to increase the gross pay of its top employees (so as to keep net pay constant). In this case, the burden of inequality is shouldered by the workers at the bottom of the distribution. In essence, the tool used to reduce inequality ends up increasing it.

Rent-Seeking Is the Problem, Not the Rent

Accounting for these three elements together suggests a radically different course of action with regards to inequality. It suggests government interventions based on good intentions may backfire and produce a counterproductive result. Thus, one has to be cautious when proposing further government interventions. This cautiousness is only reinforced when one considers how unrelated policies may actually be increasing the level of inequality before any attempts at fiscal redistribution are made. It implies that, absent these counterproductive policies, there would be less redistribution to enact to arrive at the same post-tax outcome as now.

We ought to attack the true root cause of inequality: rent-seeking. This is far more productive than redistributing the rents that the rent-seekers captured.

It finally suggests that we ought to attack the true root cause of inequality—that is, rent-seeking. This is far more productive than redistributing the rents that the rent-seekers captured; tax policy may deter simultaneously the rent-seekers and the genuine producers of wealth.

All of these points amount to the superior, and much more modest, policy philosophy that one should first aim to do no harm. Economists should follow that mantra before saying anything else about inequality.

This article is republished with permission from the American Institute for Economic Research.

Vincent Geloso is a visiting assistant professor of economics at Bates College. He obtained his Ph.D. in Economic History from the London School of Economics.