Toward a Theory of Peace 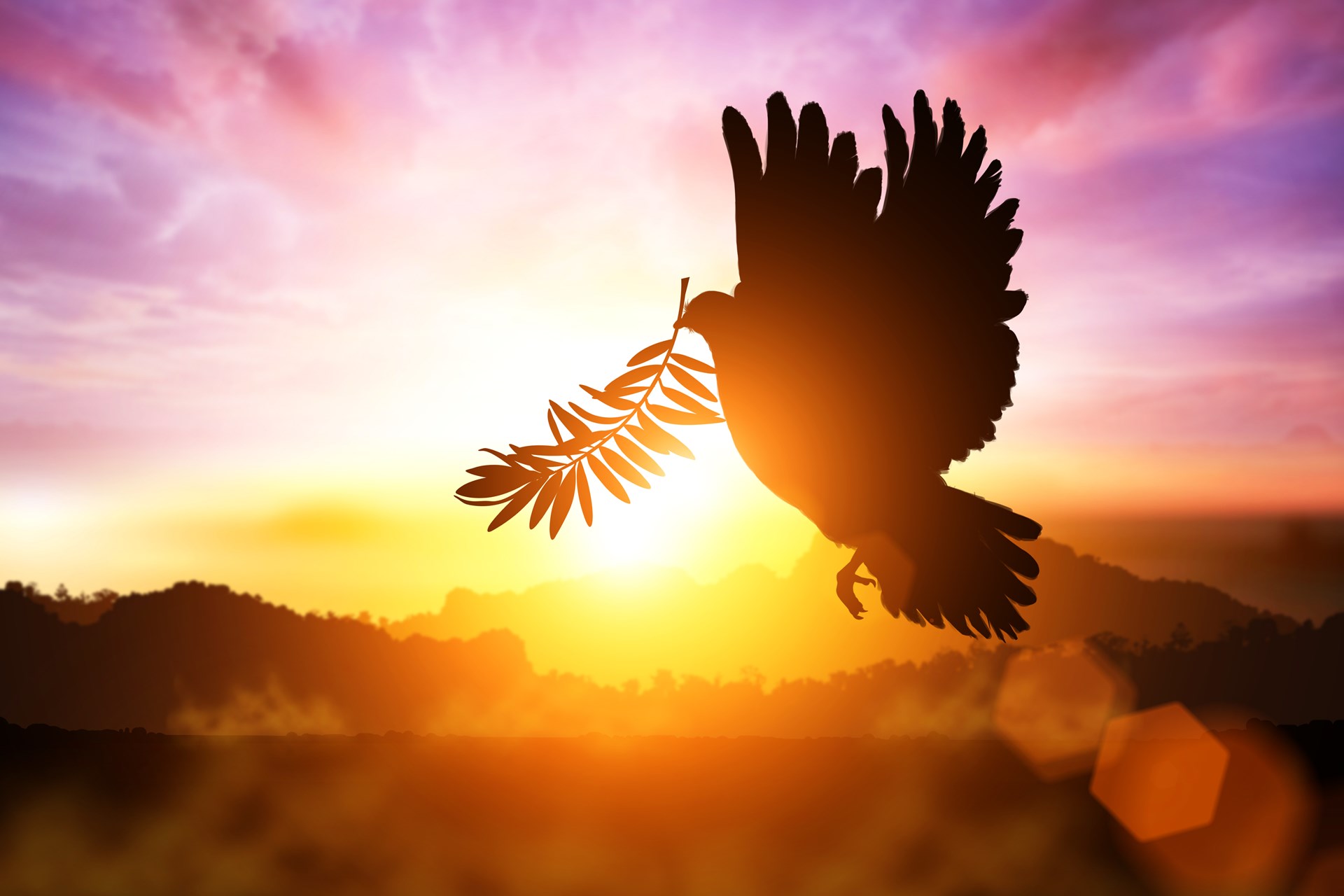 Peace is the keystone of liberty and prosperity. To completely understand why, it will be important to develop a theory of peace.

Peace is ideal for the same basic reasons that liberty is. Most arguments against war at least partially rely on empirical evidence. Anti-war literature tends to draw from past calamitous consequences of foreign interventionism. Here I will endeavor to make the case for peace using only theoretical incentive analysis.

Extensive literature already exists discussing the theoretical case for liberty. This gives us a head start in developing a theory of peace, since peace is a constituent part of liberty. Thus, peace is ideal for the same basic reasons that liberty is.

At first blush, this may not sound very different from the common moral framework shared by most of humanity. Hardly anybody would disagree that murder, slavery, and theft are bad.

Peace is a constituent part of liberty because without it all freedom crumbles to the ground.

What distinguishes the philosophy of liberty is that it makes no such exemption, but holds agents of the government to the same moral standards as everybody else. And so it rightly looks upon war as mass murder: violating the individual right to life on an industrial scale.

This gives us one sense in which peace is the keystone of liberty. Peace is entailed in the right to life, which is entailed in true freedom. So peace is a constituent part of liberty. And it is a key part, because without it all freedom crumbles to the ground. To enjoy autonomy and property, one must have life. There can be no freedom for the war dead.

Liberty does not preclude force, but aggression, which is the initiation of force.

Liberty does not preclude force, but aggression, which is the initiation of force. And war always entails aggression. The term “war” is almost never used to describe the selective pursuit of justice targeting specific individuals. Wars target not specific perpetrators to make specific victims whole, but whole populations for obliteration and conquest.

Thus war always entails the massacre of innocent civilians (as well as much arbitrary violence inflicted on soldiers and officials).

Some claim that the violence of their military is exceptionally moral because it does not specifically target civilians. They chalk up such collateral damage as “accidental” and as a cost that is regrettably necessary to make the enemy government answer for its crimes.

First of all the premise itself is highly dubious: even modern western militaries see much strategic value in the demoralizing effect of civilian casualties.

Secondly, it is a mendacious abuse of language to call such deaths “accidental.” When you take a dose of medicine knowing of its sedative side-effects, you don’t say you made yourself drowsy “by accident.” You consciously brought that effect upon yourself, even if doing so was not your purpose in taking the medicine.

If somebody hits your car with a rock, that doesn’t give you license to run over anybody standing in your way in order to reach your attacker.

The fact that it is a side-effect makes it incidental, not accidental. The same can be said for inflicting civilian casualties in a bombing raid on a densely populated area. Whatever their chief objectives are, the bombers know full well civilians will die due to their actions, and so those deaths cannot be called “accidental.”

Moreover, even if it was a genuine accident, that does not absolve the killer. Unless you’re Dick Cheney, you cannot shoot someone in the face and then excuse yourself with a simple “oops, didn’t mean to” just because you were aiming for a bird.

And getting at somebody who “deserves it” is no excuse for going through somebody who doesn’t. If somebody hits your car with a rock, that doesn’t give you license to run over anybody standing in your way in order to reach your attacker.

Neither is it justified to punish non-perpetrators merely for sharing a nationality with perpetrators. Such “collective punishment” is antithetical to the individualistic notions of justice that are essential to the philosophy of liberty.

Libertarians are well familiar with how pernicious collectivism is when it comes to domestic affairs. Yet its perniciousness does not stop at national borders. International collectivist violence is just as pernicious as the domestic variety. It misaligns incentives and engenders intractable conflicts just as badly.

People don’t like having their wedding parties bombed by drones. Survivors of such attacks will sometimes seek retaliation.

Harming foreigners indiscriminately creates grievance among the victims and/or their survivors. People don’t like having their wedding parties bombed by drones. Survivors of such attacks will sometimes seek retaliation. Those who are young and already on-edge may take up arms. Those who do not take up arms may give aid, comfort, or sanction to those who do.

Now, what shape will the retaliation take? The warfare may be conventional or “asymmetric” (i.e., terrorism). If the victims have the same collectivist notions of justice that their victimizers had, it will also involve civilian casualties. Then the “side” of the original attackers will retaliate over those civilian casualties with still further indiscriminate violence. Thus, war is cyclical and self-perpetuating, tending toward an ever-growing pile of victims.

The embrace of life, liberty, and property is a universal ethic. These rights can be held by every individual without encroaching on the like rights of any other. They are universally applicable to all. On the other hand, to say that your tribe is so “exceptional” that you may kill the civilians of another country but nobody may kill the civilians of yours is not an “ethic,” but merely special pleading. Yet, if war’s acceptance of civilian casualties is to be applied universally, it can only be an ethic of mutual extermination and universal extinction.

While war is by character self-perpetuating and self-expanding, the limited, targeted violence sanctioned by the philosophy of peace and liberty (self-defense and restitution) is by character self-containing. It deters aggression by as much as possible “undoing” it. And since it does not gratuitously create grievance among the innocent, it avoids engendering violent retaliation. 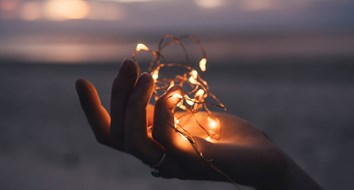