Thoughts on Work and on Working

How we talk about works matters 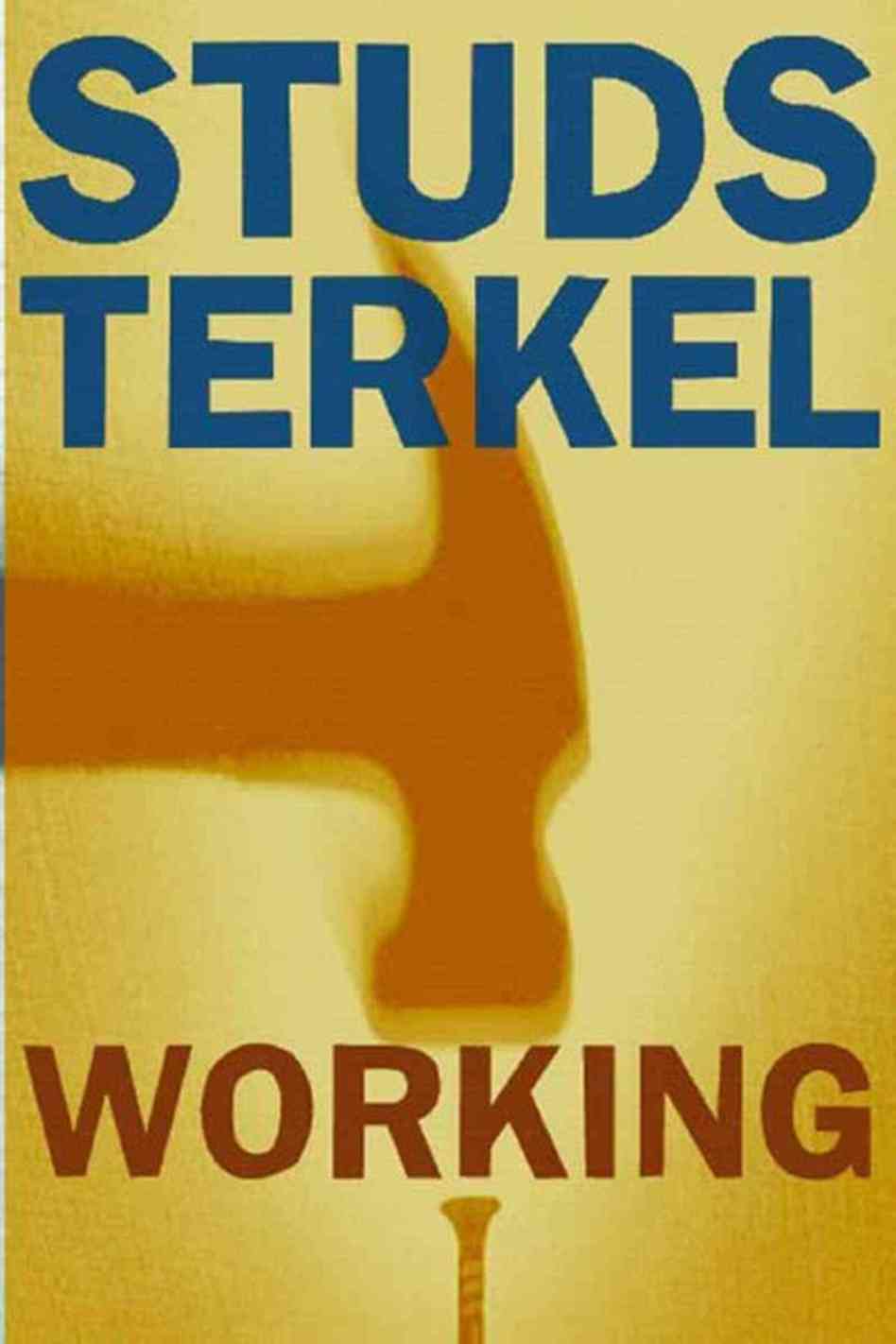 I had the chance recently to talk about work with a group of students at a summer seminar sponsored by the Institute for Humane Studies. What follows is part of what I told them.

Work—all kinds of it, at home, at the office, on farms and in factories, all the way up and down the pay scale—is the engine that drives the free market. If we love markets—and I do—and we love the liberty that the market enables, we have to be willing to tangle with the challenges of talking seriously about all kinds of work.

The economist Dierdre McCloskey says the way that we as a culture talk about things like work and business and money changes how we feel about them. She says, in fact, that the biggest push to bring us into the modern world was a change in the way we spoke and wrote about work and business. That means that what we say when we talk about work matters. It matters if we think and say that work makes you “a slave to the man” or “a cog in the corporate machinery.” It matters that we think and say work is degrading. Or fulfilling. Or creative. Or deadening. It matters that I just called it the engine that drives the free market.

I think that right now we’re having a long-term human crisis about work and what it means—and that means we have an opportunity, a really important one, to have a discussion about work that is clear-eyed about its problems, but also optimistic about its possibilities. In his book Persons, Rights, and the Moral Community, the philosopher Loren Lomasky tells us that people are pursuers of projects. We like to be doing. More than that, Lomasky tells us that it is a good and moral thing to be a pursuer of projects, because—since we value our projects—it confirms for us that we have worth and value. And it confirms for us, by extension, that other people who pursue their own projects have worth and value as well. We need a way to talk about work that allows us to bring in Lomasky’s respect for the projects of others as well as respect for our own projects.

To think about better ways to talk about work, it helps to talk to a lot of people about their jobs and to listen to what they tell you. This was the project of the Pulitzer-winning journalist Studs Terkel in his book Working. The book, which is a series of interviews with people about their work, reminds us that the working world is full of people exploring and engaging and developing their capacities in all kinds of ways. Terkel’s masterful use of the interview form, of oral history, of capturing the voices and experiences of a whole range of working people makes Working the kind of book that rewards both casual scattershot readers and those who are determined to plow straight through it.

Working is full of useful and educational surprises for those of us who might be inclined to think that salary and prestige are what it takes to create satisfying work. Most of us, for example, would probably assume that working on an assembly line is dull. Wheeler Stanley, who worked on auto assembly lines before being promoted to foreman, begs to differ. “I could stand back, look at a job and I could do it. My mind would just click.… I enjoyed the work. I felt it was a man’s job. You can do something with your hands … [It was] far from boring. There was a couple of us that we were hired together. We’d come up with different games—like we’d take the numbers of the jeeps that went by. That guy loses, he buys coffee.”

There’s Babe Secoli, the grocery store checkout clerk whose pride and satisfaction in her expertise shines through in her words, “There are items I never heard of we have here. I know the prices of every one. Sometimes the boss asks me and I get a kick out of it.… On the register is a list of some prices. That’s for the part time girls. I never look at it.… I don’t have to look at the keys on my register.… My hand fits.”

And then there’s Elmer Ruiz, reminding us that “not anybody can be a gravedigger. You can dig a hole any way they come. A gravedigger, you have to make a neat job. I had a fella once, he wanted to see a grave. He was a fella that digged sewers. He was impressed when he seen me diggin this grave—how square and how perfect it was. A human body is goin’ into this grave. That’s why you need skill.”

These workers, talking about jobs that many would classify as menial, or blue collar, or simply “awful,” talk about expertise, creativity, and pride. So if I were going to pick a place to start changing the way we talk about work, I’d like to see us begin to acknowledge that instead of being a kind of paid slavery, work—even work we can’t imagine wanting to do—can be a source of pride and of pleasure.