Theresa May Nails the Importance of Work and Entrepreneurship

The British Prime Minister's praise of work is refreshing, considering the persistent animosity against business. 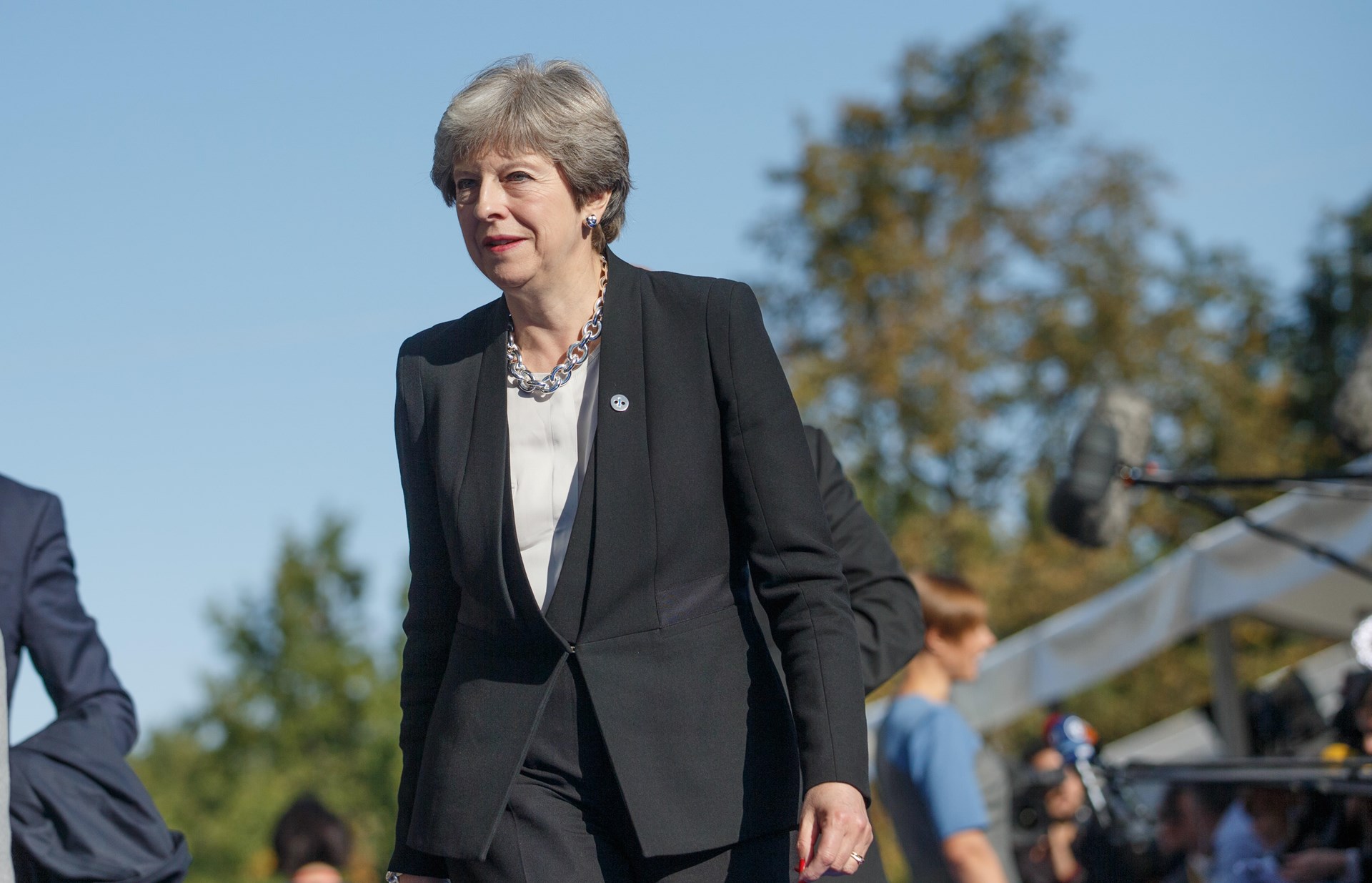 The news highlights from Theresa May’s speech this morning at the Conservative Party’s 2018 conference may be that she branded Labour the “Jeremy Corbyn Party” while committing her party to “ending austerity,” increasing spending on the NHS (which, she said, “embodies our principles as Conservatives more profoundly” than any other institution), and suspending the national gasoline tax for the ninth year—a move that saved British taxpayers £9 billion a year.

The Value of Business

But there’s a section noteworthy for its rarity in public discourse: a well-versed description of the social value of business, entrepreneurship, and the rewards of work.

Her encomium to enterprise comes as she and her fellow Tories have been attacked as “anti-business” for their willingness to leave the EU with no deal, if need be. Her words show she deeply values the importance of taking—or creating—a career.

“Offering someone a job—creating opportunity for other people—is one of the most socially-responsible things you can do,” May said this Wednesday. “It is an act of public service as noble as any other.”

She recounted a conversation she had with a young woman during her recent visit to South Africa:

She told me her ambition was to start a business, so she could create jobs in her local community.

The people in this hall who have started their own businesses will know how thrilling it is to take a risk and start something new.

But offering someone a job —creating opportunity for other people—is one of the most socially-responsible things you can do. It is an act of public service as noble as any other.

To everyone who has done it—we are all in your debt. So, we in this party, we in this hall, we say thank you.

In a section to combat the party’s newfound anti-corporate image (in which the vicar’s daughter made a double entendre alluding to a curse word), May promised to “back business”:

Back them to create jobs and build prosperity.

Back them to drive innovation and improve lives.

Back them with the lowest Corporation Tax in the G20.

Britain, under my Conservative government, is open for business.

We support free markets because we know their strengths.

But we also know their limits.

The defining event for a new generation of voters was not the fall of the Berlin Wall, but the collapse of the banks.

She then connected rising employment, brought about by a moderately more favorable business climate, to human flourishing, even the importance of having a child grow up in a house in which someone works:

Eight years on, how have we done?

Our economy is growing.

The deficit down by four-fifths.

Unemployment at its lowest since the 1970s.

Youth unemployment at a record low.

Households where nobody works down by almost a million.

We should not forget what’s behind those numbers.

The parent who swaps a benefit check for a regular wage.

The youngster leaving school and never having to sign on.

The children growing up with an example of hard work.

Hope and dignity for millions of people in our country.

In a year full of missteps, a tenure that sometimes has earned its reputation for meddling in free enterprise, and a speech containing other concerning elements, this long section dedicated to the importance of work and entrepreneurial action is welcome. This understanding is all-too-rare among politicians—and pastor’s children—of any background.