There's No Such Thing as 'the Will of the People'

Each unique individual has a will, but the group does not. 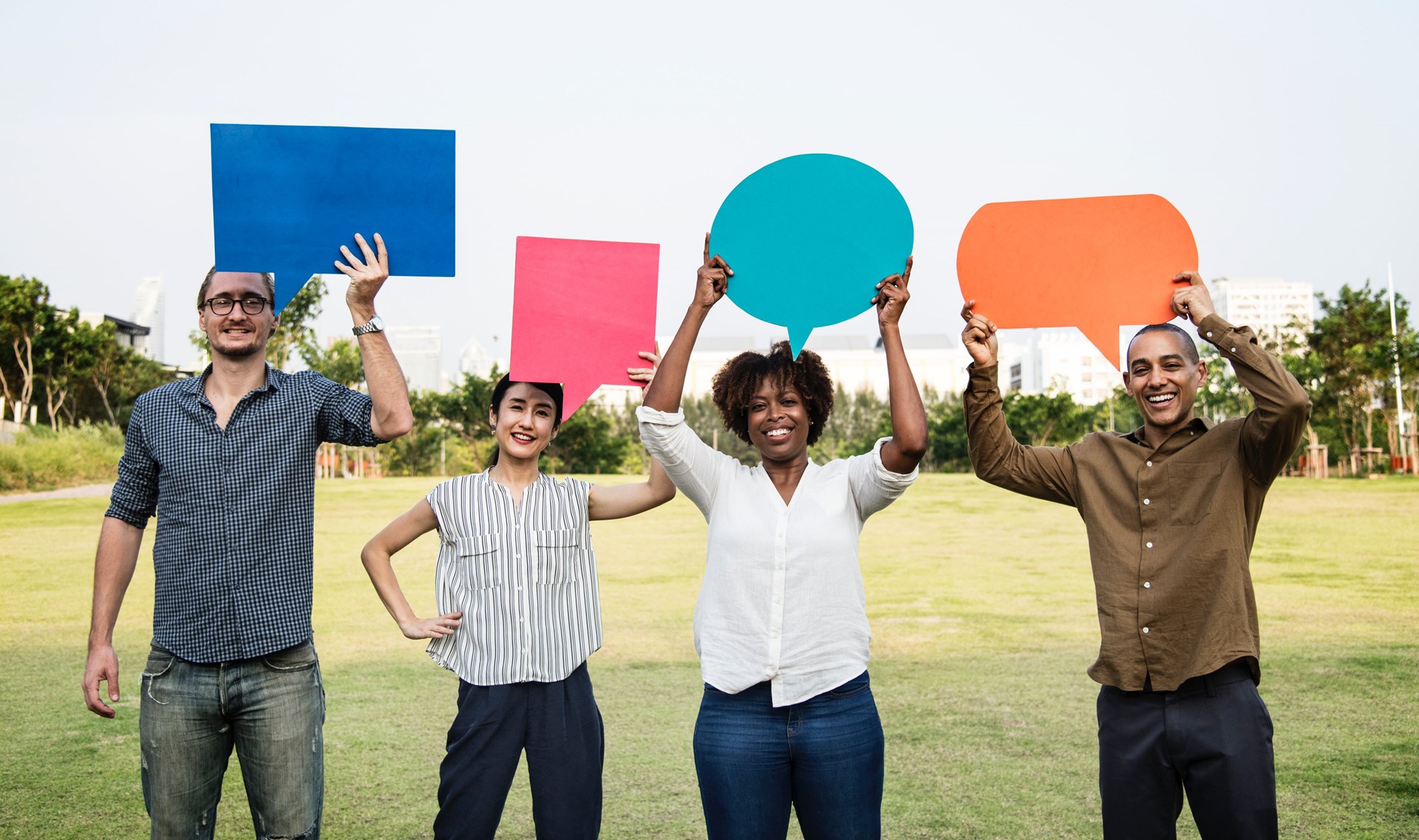 Politics Democracy Voting Will of the People Individuals Groups

I’ll soon turn 60 years old and can attest to the truth of the adage that “With age comes wisdom”—at least more wisdom than is available in one’s youth. I can attest also that those of us in or beyond our 7th decade feel authorized to share this wisdom with others, even when others have no desire to receive it. And so I share.

One insight that has grown increasingly keen as I’ve aged is that humanity is far more diverse than at first it seems. Although there’s an undeniable human nature at the foundation of our common humanity, each individual builds upon this foundation an edifice of his or her own distinct personality. This edifice consists of unique preferences, passions, perspectives, hopes, anxieties, and things-held-sacred. And there are as many different personalities as there are individuals.

Declaring that “Americans want greater access to health care” raises many more questions than it answers.

Because the answer to these questions is “no,” declaring that “Americans want greater access to health care” raises many more questions than it answers. This reality, in turn, means that dangers lurk when declarations such as this one prompt government to make policies.

A common response to such skepticism of government action is that the “correct” mix of policy details is discovered by the democratic process.

Suppose that you prefer to have 1,000 fewer of your tax dollars spent on health care in order to have 1,000 more spent on national defense, while I have the opposite preference. What’s the correct policy? What’s the “will” of the two of us collectively? There is no obviously correct answer.

Now add your cousin to our small group. Suppose that he prefers to have 10 fewer of his dollars spent on health care and 10 more spent on defense. Suppose also that we three vote on the matter. It seems that there will at least be a majority preference to decrease health care spending and to increase defense spending. But maybe not. You want defense spending to rise by $1,000 while your cousin wants it to rise by only $10. If on the ballot is a proposal to transfer $500 in spending from health care to defense, you might think this amount to be too small, or your cousin might think it to be too big. Thus, one or both of you might vote against the measure.

So I ask again: What’s the will of this group?

The answer is that such a will doesn’t exist. Each of these three unique individuals has a will, but the group does not. And if a group of only three people has no collective will, surely a group of 325 million people has no such will.