There Is a Name for a State that Consolidates Police Power 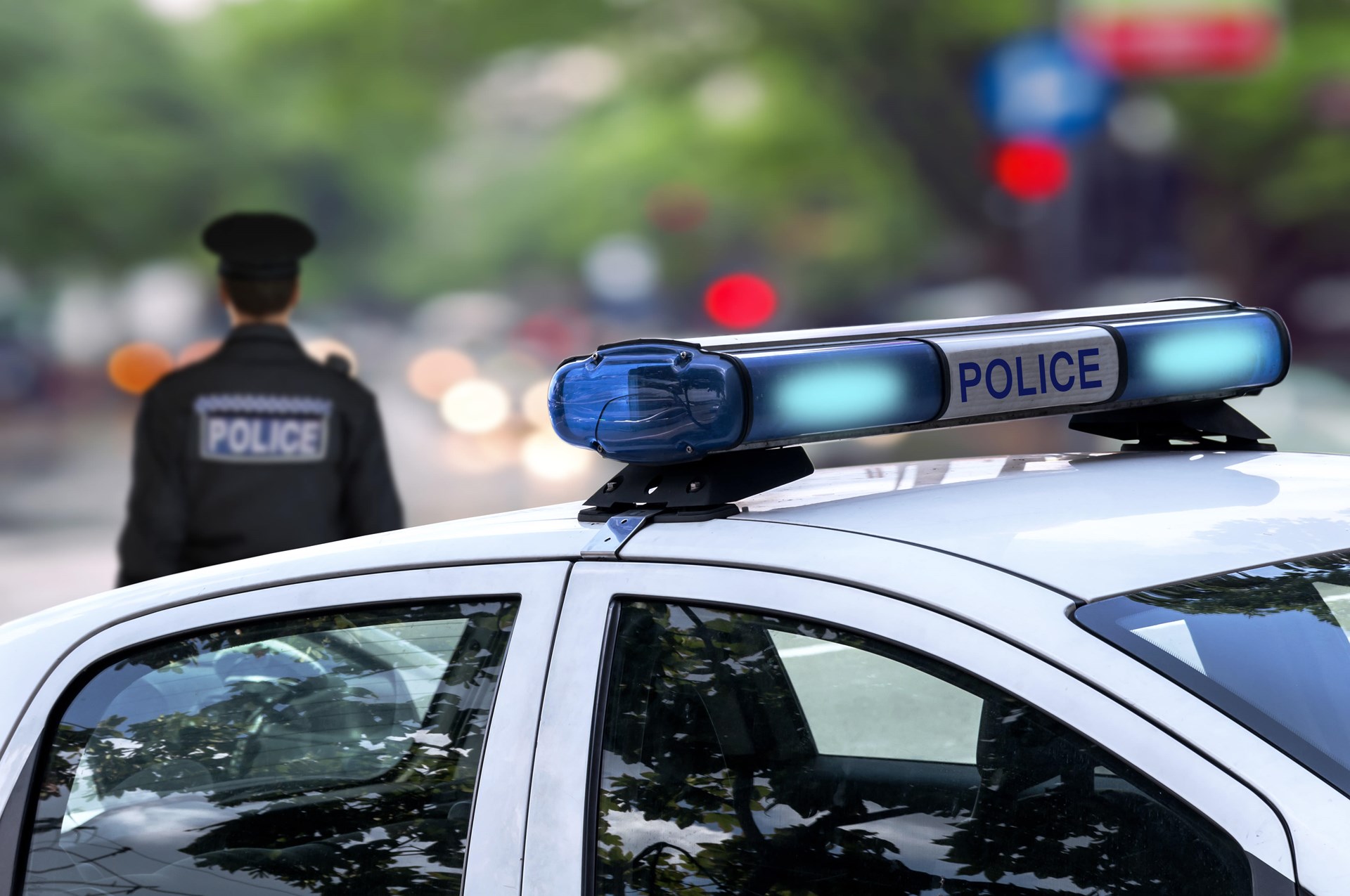 Perhaps the most worrisome of these is the directive to “pursue appropriate legislation…that will define new Federal crimes, and increase penalties for existing Federal crimes, in order to prevent violence against Federal, State, tribal, and local law enforcement officers.”

One would be hard-pressed to find a police agency that looks the other way when there is violence against police.

While law enforcement officer safety is important, there is no evidence that local or state officials have been reluctant to capture and punish those who commit violence against police. Moreover, there is little empirical evidence that more punitive sentences deter crime generally.

Put simply, the federal government has no business getting involved when local law enforcement is doing its job. This argument is almost identical to the one Republicans like then-Senator Jeff Sessions used when they opposed the expansion of federal hate crimes protections to individuals with alternative sexual orientation or gender identity. Regardless of one’s position on the effectiveness of local law enforcement protection of LGBTQ communities and the prosecution of their attackers, one would be hard-pressed to find a police agency or prosecutor’s office that looks the other way when there is violence against police.

Federal criminal law should be used sparingly, and only in circumstances in which local or state law enforcement are unable or unwilling to enforce the appropriate law. Violence against police officers is taken seriously in every policing jurisdiction in America. The laws contemplated by this executive order would thus be duplicative, at best, and likely exceed the federal prerogative in criminal justice.

Keeping law enforcement officers safe is a noble goal. But there is little evidence that new and harsher federal criminal laws will do anything at all to make American police safer.

Reprinted from the Cato Institute.

Jonathan Blanks is a Research Associate in Cato’s Project on Criminal Justice. His writings have appeared in the Washington Post, The New Republic, Denver Post, Chicago Tribune, Capital Playbook (New York), Reason, Libertarianism.org, Rare.us, and the Indianapolis Star, among others.