The StingRay Is Exactly Why the 4th Amendment Was Written

At least 68 agencies in 23 different states own StingRays. 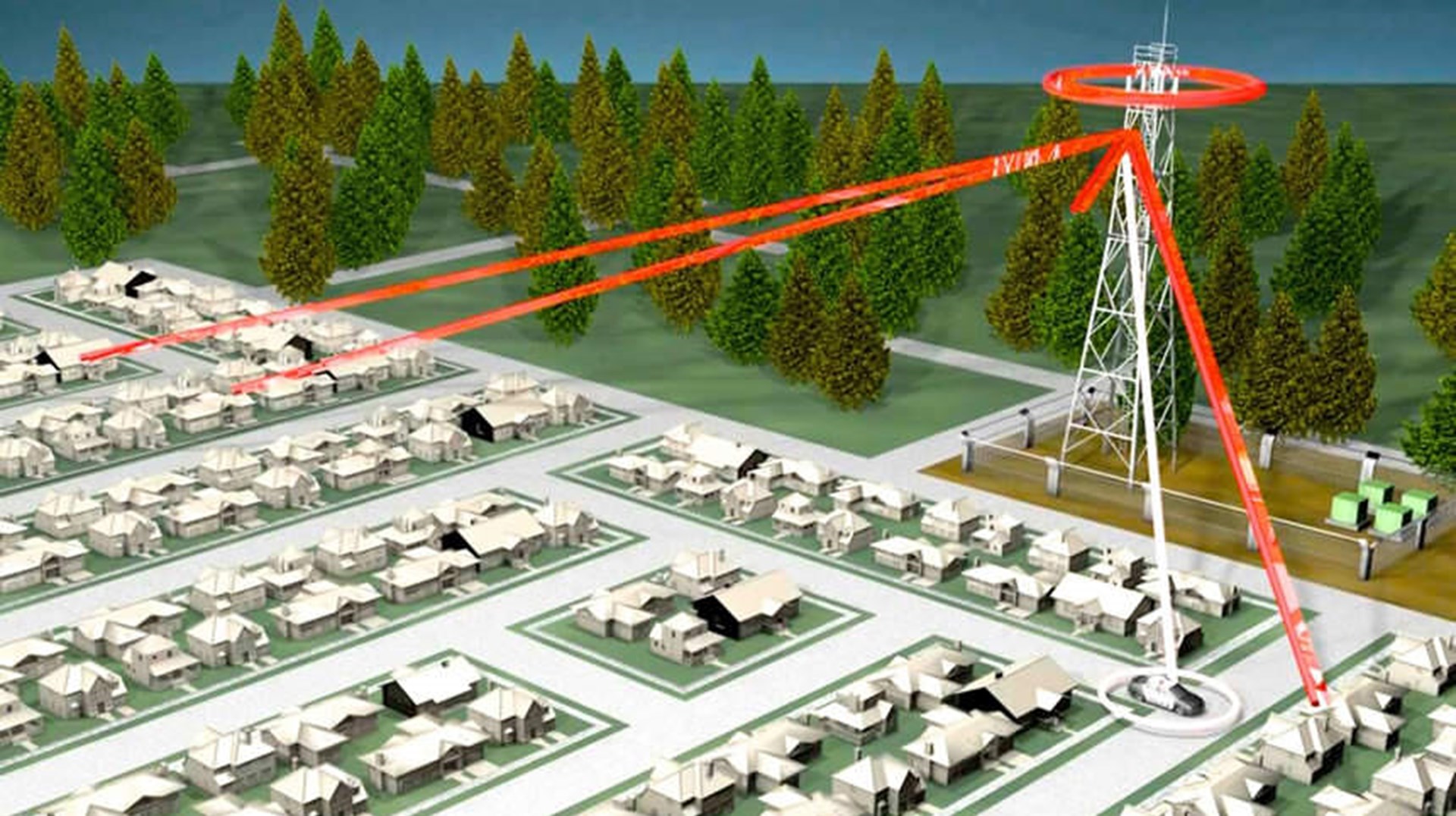 Imagine you are in the middle of your typical day-to-day activities. Maybe you are driving, spending time with family, or working. If you are like most people, your phone is at your side on a daily basis. Little do you know that, at any time, police and law enforcement could be looking at information stored on your phone. You haven't done anything wrong. You haven't been asked for permission. You aren't suspected of any crime.

Police have the power to collect your location along with the numbers of your incoming and outgoing calls and intercept the content of call and text communication. They can do all of this without you ever knowing about it.

At least 68 agencies in 23 different states own StingRays.

How? They use a shoebox-sized device called a StingRay. This device (also called an IMSI catcher) mimics cell phone towers, prompting all the phones in the area to connect to it even if the phones aren't in use.

The police use StingRays to track down and implicate perpetrators of mainly domestic crimes. The devices can be mounted in vehicles, drones, helicopters, and airplanes, allowing police to gain highly specific information on the location of any particular phone, down to a particular apartment complex or hotel room.

Quietly, StingRay use is growing throughout local and federal law enforcement with little to no oversight. The ACLU has discovered that at least 68 agencies in 23 different states own StingRays, but says that this "dramatically underrepresents the actual use of StingRays by law enforcement agencies nationwide."

Information from potentially thousands of phones is being collected every time a StingRay is used. Signals are sent into the homes, bags, and pockets of innocent individuals. The Electronic Frontier Foundation likens this to the Pre-Revolutionary War practice of soldiers going door-to-door, searching without suspicion.

There are many concerns that agents are withholding information from federal judges to monitor subjects without approval.

Richard Tynan, a technologist with Privacy International notes that, “there really isn’t any place for innocent people to hide from a device such as this.”

The Fourth Amendment of the Constitution states that, “the right of the people to be secure in their persons, houses, papers, and effects, against unreasonable searches and seizures, shall not be violated, and no warrants shall issue, but upon probable cause, supported by oath or affirmation, and particularly describing the place to be searched, and the persons or things to be seized.”

The StingRay clearly violates these standards. The drafters of the Constitution recognized that restricting the government from violating privacy is essential for a free society. That's why the Fourth Amendment exists. The StingRay is creating a dangerous precedent that tells the government that it's okay for them to violate our rights. Because of this, freedom is quietly slipping out the window.

In 2010, the Tallahassee Police Department used a StingRay in a warrantless search to track down the suspect of a crime. A testimony from an unsealed hearing transcript talks about how police went about finding their target. The ACLU sums it up well:

"Police drove through the area using the vehicle-based device until they found the apartment complex in which the target phone was located, and then they walked around with the handheld device and stood ‘at every door and every window in that complex’ until they figured out which apartment the phone was located in. In other words, police were lurking outside people’s windows and sending powerful electronic signals into their private homes in order to collect information from within."

A handful of states have passed laws requiring police and federal agents to get a warrant before using a StingRay. They must show probable cause for one of the thousands of phones that they are actually searching. This is far from enough.

Additionally, there are many concerns that agents are withholding information from federal judges to monitor subjects without approval - bypassing the probable cause standard laid out in the Constitution. They even go as far as to let criminals go to avoid disclosing information about these devices to the courts.

If the public doesn’t become aware of this issue, the police will continue to use StingRays to infringe on our rights in secret and with impunity.

Olivia Donaldson is a recent high school graduate that is currently opting out of college and participating in an entrepreneurial program called Praxis.