The Lyceum Scholars Program Is Changing Higher Education at Clemson 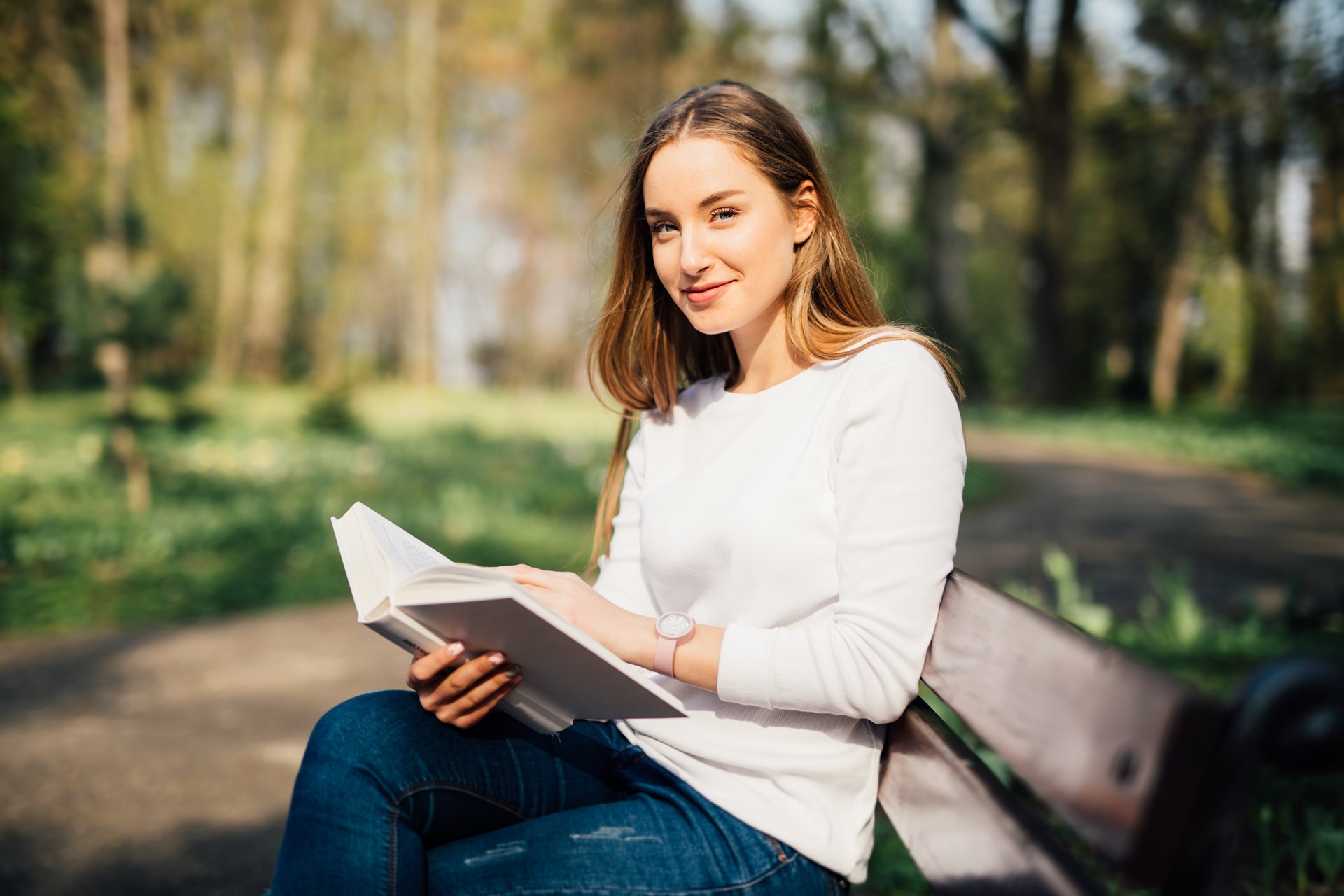 American higher education is increasingly defined by an aimless mishmash of courses on trivial topics that present no clear view of what a human being must know in order to be considered liberally educated. The result: the liberal arts have been gutted and repackaged to serve various ideological and political interests. With the exception of a few “Great Books” colleges, the overarching vision of higher education that once sustained the West for centuries seems all but dead.

This situation is why the Clemson Institute for the Study of Capitalism (CISC) has created the Lyceum Scholars Program, which is America’s first (and only) academic program dedicated to studying the moral, political, and economic foundations of a free society. Drawing inspiration from the Lyceum school founded by Aristotle, the Lyceum Scholars Program takes a Great Books approach to studying liberty, the American Founding, capitalism, and moral character.

The Lyceum Scholars Program, which is open to any major, begins with 10-15 incoming freshman, each of whom will receive a $10,000 scholarship over their four years to attend Clemson University in South Carolina. In exchange for their scholarship, Lyceum Scholars are required to take an integrated and hierarchically structured curriculum that includes the following eight courses:

Lyceum Scholars read classic texts in political thought from Plato and Aristotle to Locke, Montesquieu, Burke, Jefferson, Madison, and Tocqueville. They are also exposed to the classics in the history of economic thought, including Adam Smith, Frédéric Bastiat, Ludwig von Mises, Friedrich Hayek, and Milton Friedman. They finish the program with a minor in Political Science and the intellectual skills of being serious and honest thinkers, articulate speakers, and eloquent writers.

By next year, we expect to have 40 Lyceum Scholars on campus, all of whom have been or will be taking the same classes and reading the same books. Our goal is to create a new kind of intellectual community where students will motivate one another to explore the history of freedom and the ideas and institutions that made Western civilization so irreplaceably unique. We hope they will push each other to engage in high-level conversations and debates and to build life-long intellectual friendships.

What makes the Lyceum Scholars Program most unique is its focus on building moral character. In response to the nihilism and moral relativism that permeates modern American culture, our goal is to recapture the long-lost tradition in American higher education that once took the idea of moral character seriously. Prior to the Civil War, for instance, every Ivy League college president taught what we today call a senior capstone course on moral theory and practice in order to educate young men for living in a free and virtuous society. Given the culture in which we live, our hope is to challenge our young men and women to take the development of their own moral character as seriously as they do their physical health.

We believe that a free society can only be sustained if its citizenry understands and act upon certain moral virtues. The Lyceum Scholars Program plans to combat this trend towards moral apathy in two ways: through classroom instruction and one-on-one mentorship. First, the Lyceum curriculum includes two courses dedicated solely to moral thought and practice—one on ancient Greek and Roman moral thought where students will read Sophocles, Xenophon, Aristotle, Cicero, Plutarch and Tacitus; and one on modern moral thought where they will read Shakespeare, Montaigne, Franklin, Smith, Austen, Dostoyevsky, and Rand. Second, and most interestingly, each Scholar will be assigned what we call a Socratic Tutor, i.e., a faculty member who will closely monitor and guide their intellectual and moral development during their undergraduate career.

The primary role of the Socratic Tutor is to help our students translate moral theory into practice. It’s not good enough to read, for instance, Aristotle’s Nicomachean Ethics or Adam Smith’s Theory of Moral Sentiments without thinking about how to apply their moral principles to day-to-day life. We believe that a free society can only be sustained if its citizenry understands and acts upon certain moral virtues.

Applications for the program have exploded, showing us that young people want to think seriously and deeply about fundamental, timeless, and life-changing questions, such as: How shall I live my life? What is justice? What is freedom? What is friendship? What is the best form of government? Secondly, the response to the program shows that students are specifically interested in studying the ideas and institutions that make human flourishing and prosperity possible.

We aim to reinvigorate American higher education with a model that is both needed and that can be replicated at other universities and colleges. We hope to generate study and ideas that will be part of a new birth of freedom in America.

More information about the program is available at this link. The application deadline for Fall 2018 freshman is December 11, 2017.

C. Bradley Thompson is a Professor of Political Science at Clemson University and the Executive Director of the Clemson Institute for the Study of Capitalism.