No American should lose property without being convicted of a crime. 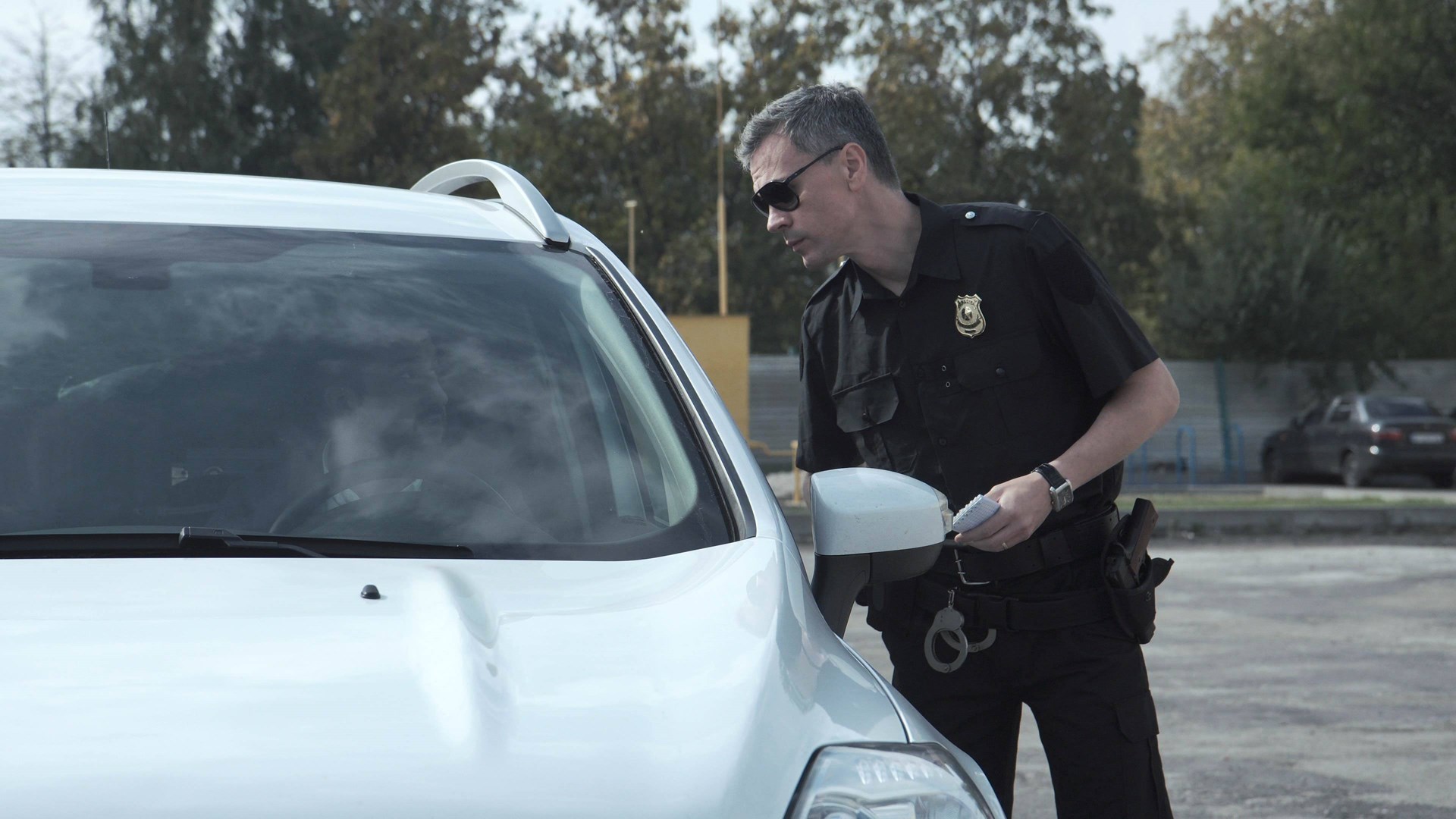 Phil Parhamovich is a musician from Madison, Wisconsin. Over the years, he saved up $91,800, only to have it seized by Wyoming Highway Patrol during a routine traffic stop near Cheyenne.

Civil forfeiture allows law enforcement to take and keep cash, cars and other property without ever charging someone with a crime.

Phil was never accused of, or charged with, a crime. Yet, he found himself in the fight of his life to recover the money that belonged to him.

Luckily, Phil reached out to the Institute for Justice (IJ), and together we got back Phil’s life savings. But the fight is far from over; Phil’s story only highlights the urgent need to end civil forfeiture.

Civil forfeiture allows law enforcement to take and keep cash, cars and other property without ever charging someone with a crime. Before that fateful March day, Phil had never heard of civil forfeiture. He was just a musician driving through Wyoming to a show in Salt Lake City. Phil had big plans for his life savings, which he brought with him for safekeeping.

He wanted to put a down payment on a historic music studio in Madison where bands like Nirvana, Smashing Pumpkins and Garbage recorded albums. Phil had dreams of opening up the recording studio to other bands and living in an apartment above.

But Phil’s dream of owning the music studio came to a halt during a windy drive on I-80. Battling famous Wyoming wind, Phil was having a hard time staying in his lane. He was soon pulled over by Wyoming Highway Patrol for failing to signal a lane change. During the stop, the trooper detained Phil in the patrol car and aggressively questioned him about details of his trip. The questions were not even related to the reason for pulling Phil over.

The trooper then circled Phil’s minivan with a drug-sniffing dog. After what appeared to be coaching with a tennis ball, the dog alerted to the van and provided the trooper with an excuse to search it. Neither the trooper nor other officers assisting him found anything illegal during the search. All they could find were Phil’s life savings stowed away inside a music speaker. Carrying cash is not a crime. But Phil had no way of knowing that. So, when the trooper implied that carrying cash was illegal, Phil—scared that he could be arrested—told the trooper that the money did not belong to him.

Seizing on this opportunity, the officers provided Phil with a way out. If he were to sign a pre-printed waiver form “giving” Wyoming law enforcement the money that they just found, he would be free to go. Bizarrely, the waiver stated: “I . . . the owner of the property or currency described below, desire to give this property or currency, along with any and all interests and ownership that I may have in it, to the State of Wyoming, Division of Criminal Investigation, to be used for narcotics law enforcement purposes.” At least two states—Texas and Virginia—have banned law enforcement from using such roadside waivers to pressure motorists to sign away their property.

Hours after IJ announced it was representing Phil, a state judge ordered the government to give back Phil’s money.

One of the officers told Phil that if he signed the form, he would be free to go. And so, on the side of the road and with no attorney present, Phil signed the waiver. The officers wrote Phil a $25 ticket for not wearing his seatbelt and sent him on his way.

The Upside-Down World of Civil Forfeiture

Four days after the traffic stop, Phil tried to revoke the waiver and get his money back, explaining what happened and asking to be notified of any court hearings. But Wyoming officials never sent Phil a notice regarding the court proceedings, even though they knew exactly where he lived and how to contact him.

This is the upside-down world of civil forfeiture: it creates a perverse incentive for law enforcement to seize and keep as much property as possible. And even though Wyoming passed modest reforms last year, law enforcement found a way to dodge these reforms through the use of roadside waivers.

Hours after IJ announced it was representing Phil, a state judge ordered the government to give back Phil’s money. The Wyoming Attorney General’s office quickly agreed to do so. This lack of serious objection on the part of the government is not surprising. Returning seized property when facing a major lawsuit is a common practice among law enforcement across the nation, and it only perpetuates civil forfeiture.

No American should lose property without being convicted of a crime.

By returning the property to those who are fortunate to find good representation, law enforcement is able to prevent a negative ruling that would chip away at civil forfeiture and thwarts the cushy revenue stream.

As news about Phil’s fight with Wyoming law enforcement spread, it even reached the Wyoming state legislature, where a bipartisan group of lawmakers pledged to outlaw the use of roadside waivers to force law enforcement to comply with its recently-passed reforms. One of the legislators, Sen. Anthony Bouchard, went even further, saying that while the pledge is a good start, more has to be done to prevent civil forfeiture abuses.

Even though Phil emerged victoriously, most victims of civil forfeiture are not as lucky. Only 14 states have completely abolished their civil forfeiture programs and Congress has struggled to pass any meaningful reforms.

No American should lose property without being convicted of a crime. There will be no justice until Wyoming—and every state—abolishes civil forfeiture altogether.

Anya Bidwell is an IJ attorney.