SpaceX Is Giving an Open Demonstration of Crony Capitalism

Ultimately, however, SpaceX’s actions are inexcusable. 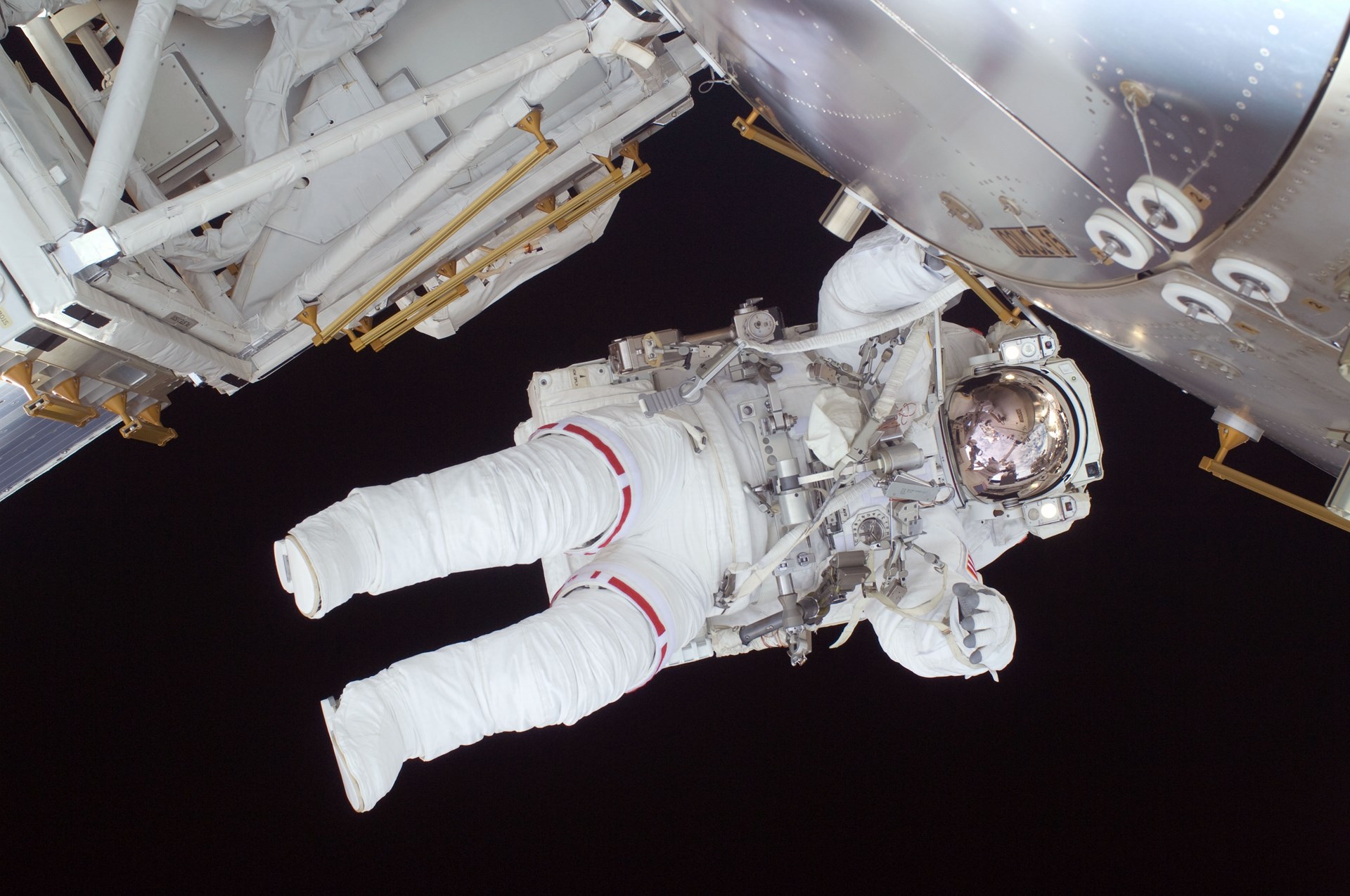 Elon Musk is at it again with his ongoing attempt to be the biggest recipient of corporate cronyism in American history. He has enriched himself to the tune of more than a billion dollars all at the expense of the American taxpayers. Whether it’s direct subsidies for each Tesla sold or tax abatements and tax credits for solar panel factories, Elon Musk’s take from the treasuries of various levels of government is mind-boggling.

All the while, he has been propped up as a brilliant businessman with a great vision for the future. Now, no one can dispute his visionary endeavors, but without the billions in government handouts, he would not have the success he enjoys today. And he is used to getting what he wants.

But now, he isn’t getting what he wants from the US Air Force, and he and his company, SpaceX, are throwing a fit.

The Air Force Left SpaceX Behind

Reasonable people can agree to disagree on whether the public sector needs to retain such a heavy presence in space for national security reasons. But if the public sector is to operate within the aerospace industry, the presence of market forces is of paramount importance. To ensure the highest quality product and service, contractors must be allowed to bid against each other and compete just as they would in the private sector.

To the Air Force's credit, under its planned program—called the Launch Services Agreement (LSA)—aerospace contractors are permitted to do just that. After rigorous competition, the Air Force expected to award three aerospace companies with contracts to develop new launch vehicles for national security payloads. The decision was based on a number of strict standards, including the contractors’ ability to meet the required reference orbits, a record of mission reliability, and payload requirements.

SpaceX’s lobbyists have seemed to move the needle, as they’ve managed to persuade a few well-placed politicians to join their cause.

Ultimately, SpaceX didn’t make the cut, and they didn’t take kindly to that decision. Rather than gear up for the second phase of LSA, where they would again compete for national security contracts, Elon Musk and SpaceX cynically decided to attempt undermining the legitimacy of the Air Force’s entire project by trying to short-circuit the market principles used to make the decision by seemingly cozying up to bureaucrats and elected officials in Washington.

Not long after the LSA winners were announced, SpaceX mobilized its legion of lobbyists, claiming the decision to leave out SpaceX put the company at an unfair disadvantage moving forward. Musk and his company are trying to short-circuit the market forces that the United States Air Force was careful to protect. In doing so, they’ve exposed the inherent weakness of public sector involvement: When the government—not the free market—has final decision-making authority, the system can be gamed. Unsurprisingly, SpaceX’s lobbyists have seemed to move the needle, as they’ve managed to persuade a few well-placed politicians to join their cause.

On February 4, 2019, two representatives from SpaceX's home state—Senator Dianne Feinstein (D-CA) and Representative Ken Calvert (R-CA)—sent a letter to Air Force Secretary Heather Wilson. These elected officials argued that the Air Force established an uneven and unfair playing field by not selecting certain aerospace contractors (like SpaceX) to take part in the first phase of LSA. Additionally, they called for an independent review of the space launch procurement strategy used in the Air Force’s decision-making.

The Decision Was Not Biased

In reality, no one can genuinely argue that the Air Force wasn’t inclusive enough or that the process lacked fairness. After a careful review of its options, the Air Force selected a triad of contractors to be included. There was no evidence of bias in the Force’s selection; it chose both aerospace newcomers and industry stalwarts. The Air Force simply can’t risk playing favorites, as doing so would risk diluting the LSA’s strict mission requirements. The process wasn’t unfair—SpaceX just wasn’t up to the job.

SpaceX’s lobbying efforts are an attempt to delegitimize the Launch Services Agreement and force the Air Force to reconsider its decision to exclude SpaceX. SpaceX has managed to turn what was once a bipartisan effort to further aerospace innovation into a debate over the competency of the Air Force’s contractor selection process.

SpaceX has a nasty habit of punishing organizations that don’t play by its own rules.

Sowing cynical distrust of America’s defense infrastructure is undoubtedly damaging to national security and civil cohesion. Nevertheless, such self-serving behavior is par for the course for SpaceX. In fact, Musk’s aerospace company employed a similar tactic against NASA when it did not award it a contract just a little over a month ago.

Following the announcement in mid-February that NASA would award their prized Lucy contract elsewhere, SpaceX rebelled against the selection. In an all-too-familiar effort to delegitimize the institutions with which it disagreed, Musk’s company filed an official protest with the Government Accountability Office over NASA’s selection of United Launch Alliance (ULA) over SpaceX. This protest has placed the entire time-sensitive mission at risk, as NASA has been forced to halt production of the rocket as the GAO investigates the matter.

Whether it be protesting NASA’s decision-making or undercutting the authority of the Air Force, SpaceX has a nasty habit of punishing organizations that don’t play by its own rules. Such behavior reflects the need for the presence of greater market forces in aerospace. In the public sector, even with stopgap measures in place, the threat of manipulation remains. And unscrupulous companies like SpaceX have the opportunity to exploit the system.

Ultimately, however, SpaceX’s actions are inexcusable. They are not only damaging to advancement within the aerospace industry but also harmful to American institutions in general. Fostering division is a counterproductive business practice, and Elon Musk and SpaceX should stop lest they soon reap what they sowed.

Sean Noble is a political consultant who runs American Encore, formerly known as the Center to Protect Patient Rights. Noble is also a blogger and formerly worked as chief of staff to former U.S. Rep. John Shadegg (R-Ariz.). He is the founding partner of the political consulting service DC London.