Screaming about more taxes for the rich is mere populist banter. You may go viral with it, but it will not solve the problems of the world. 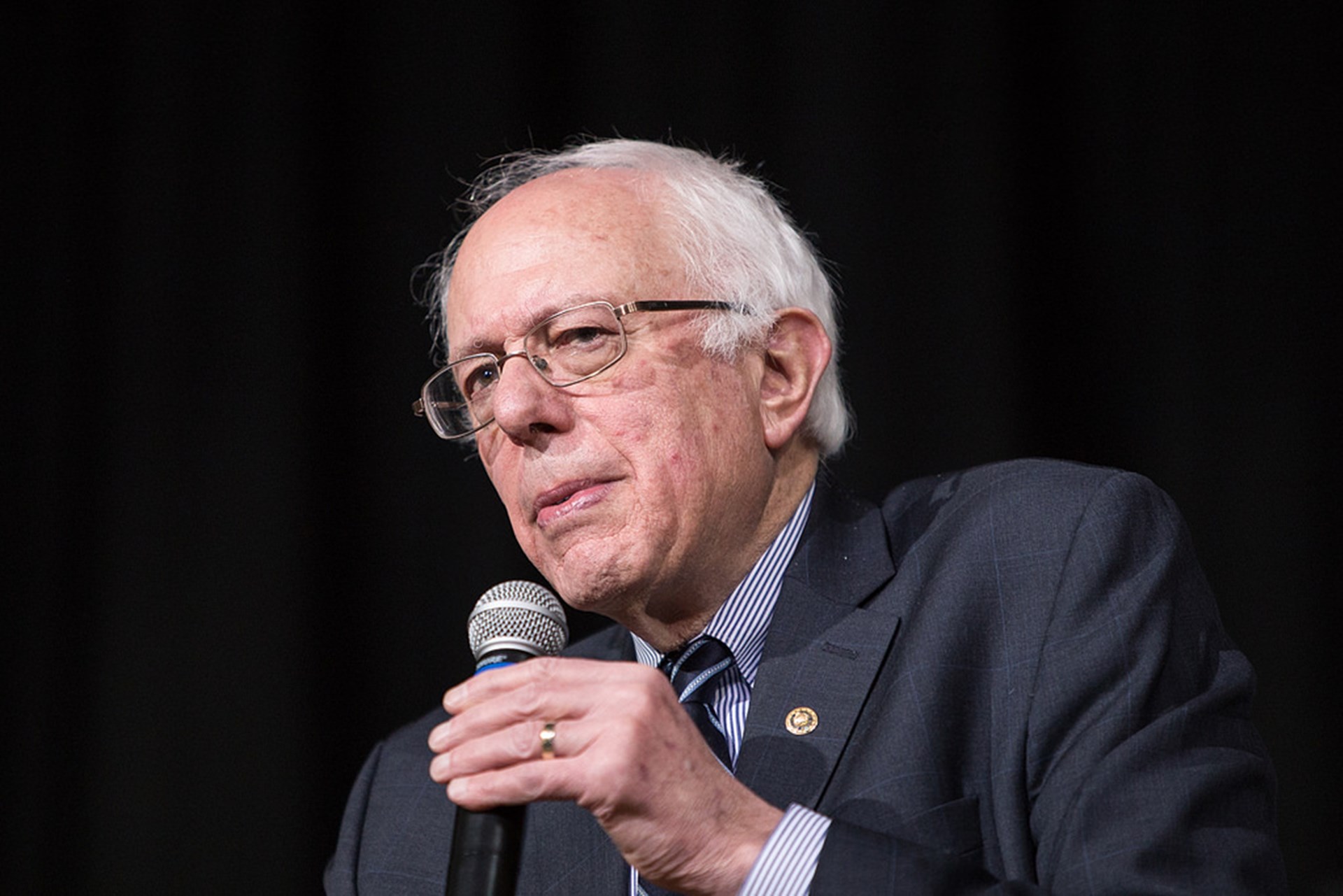 Last week my fellow Dutchman and historian Rutger Bregman put online a previously unpublished video of an interview he gave to Tucker Carlson on Fox News. He wanted to repeat the remarks he made in Davos a month ago while participating in a panel discussion. Not long afterward, he went viral for denouncing the hypocrisy of those present at the conference. In a room crowded with wealthy individuals, he stated that the biggest problem in the world was, and still is, tax evasion by the ‘“super-rich.” Taxes, taxes, taxes are the panacea. Unfortunately, Carlson didn’t prepare a rebuttal. So here it is now.

According to a lot of people, the real problem in the world is that billionaires do not pay their fair share of taxes. Let's take a closer look at that.

The Truth about Taxes

First of all, I do not think we can achieve any intended goals through politics and bureaucracy at all, let alone meet the recent far-reaching demands made by several climate fanatics, no matter how high a tax you put on billionaires. For, as Winston Churchill once said, “We contend that for a nation to try to tax itself into prosperity is like a man standing in a bucket and trying to lift himself up by the handle.”

No country has ever become prosperous by levying (more) taxes.

No country has ever become prosperous by levying (more) taxes. No individual has climbed out of poverty because of it, and no country has become cleaner on a large scale by the means of taxes.

Meanwhile, the more wealth an individual has, the more concerned they get about the environment. So, if you care about climate change and other environmental problems, make sure you find the fast lane to wealth accumulation.

In addition, you have to wonder what use it is to pump even more money into the government. There are numerous reports of the US government being unable to account for their own expenditures and failing to pass audits (more examples here and here). Therefore, the effect of government intervention is difficult to trace. So, we actually really don’t have an idea what all those trillions of dollars that we burn through every year add up to.

The Real Consequences of Taxing the Rich

The top 20 percent of American households are already responsible for 87 percent of the current income tax revenues.

But suppose we go along with the pleas for higher taxes on the super-rich. What will it total up to? In the US, there are 7.5 million households that earn more than $200,000 year. Apart from the fact that this probably does not constitute “super-rich,” the top 20 percent of American households are already responsible for 87 percent of the current income tax revenues. With a new higher tax rate on their income of, let’s say, above 50 percent, you would only collect marginally more taxes each year—not enough to be able to pay the interest costs on the US government debt for one year.

And what about a tax on capital then? Let's take a look at the capital of the super-rich in the US, the country with the most billionaires. The US has 585 billionaires with a combined net worth of around $2.5 trillion. If we levied a 100 percent tax on all their assets, which would include taking the shares of their companies, which constitute a large part of their wealth, we could keep the US federal government running for about eight months. So, we wouldn’t even get very far with that, while on the other hand, we would also have the side effect that no entrepreneur would want to risk anything anymore if he were not allowed to keep (most of) his own money.

That means saying goodbye to job employment forever, too. In one fell swoop, all of their assets would be gone, and there would be nothing left of what they, their parents, or grandparents worked for all their lives (along with the jobs they created and the families they supported).

So yes, let's talk about taxes, how the current system ensures that prosperity and well-being are being suppressed, and how no tax rate can cure the spending disease of a politician. There are always more expenses for more unachievable goals. (Climate agreements anyone?) The problem is indeed taxes, which are too high, especially for the average working man (and woman). The lack of government money is ultimately not the issue at all, but rather, the lack of economic knowledge, as is the case with people like Rutger. Screaming about more taxes for the rich is mere populist banter. You may go viral with it, but it will not solve the problems of the world.

Robert Valentine is the chairman of the Dutch Libertarian Party and was the party's nominee for the 2017 Parliamentary Elections. He is also co-founder of the Dutch Institute for Praxeology, a think thank that works for the advancement of humanity by promoting policies rooted in praxeology and a boardmember of the Ghana based Institute for Liberty and Policy Innovation.