Schooling Is Not a Public Good

What does "public good" even mean? 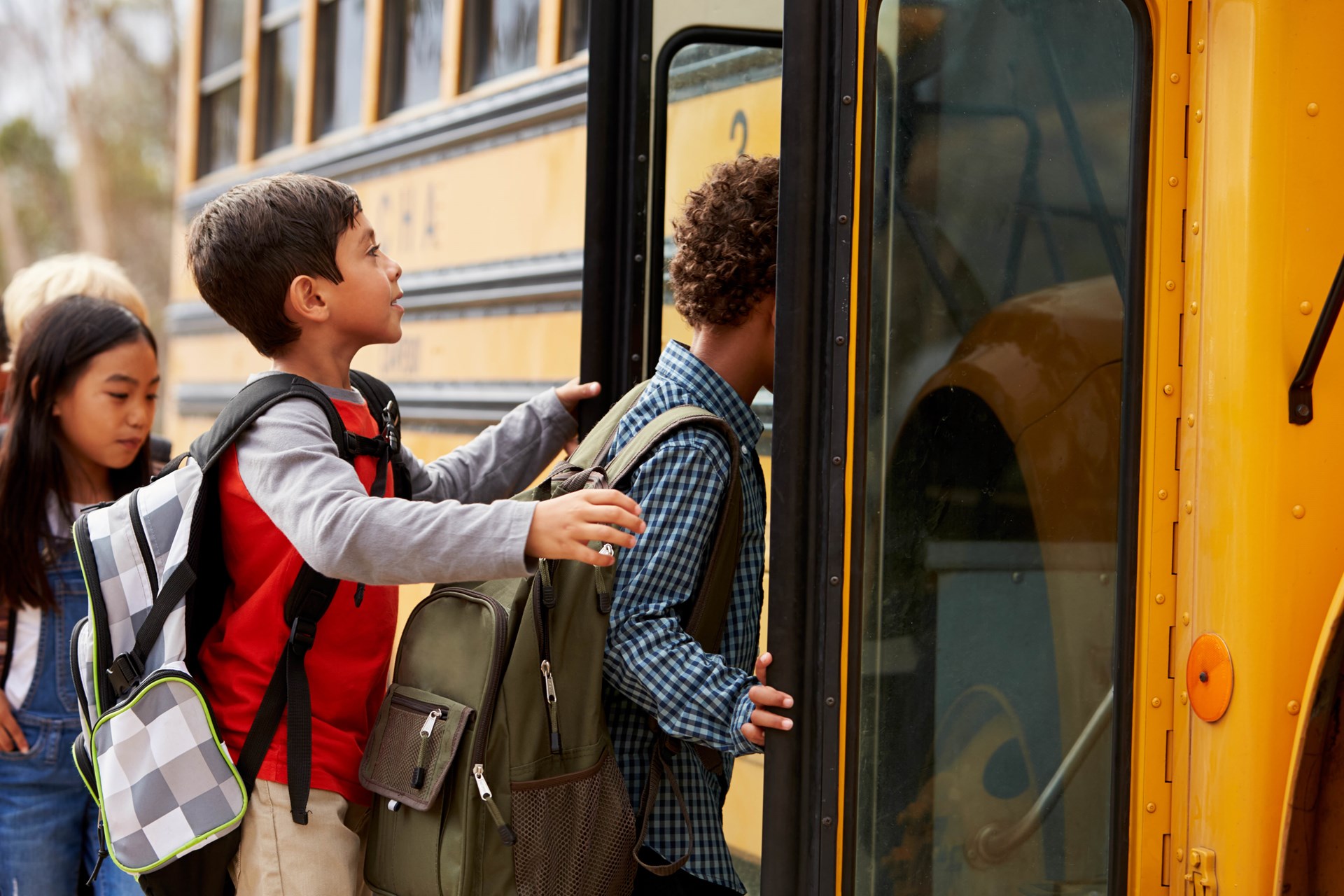 Critics of the proposed policy to expand private school choice in the United States argue that the government must fund and control schooling since it is a “public good.” This may sound accurate, as we label some schools as “public” and some as “private.” Since we have public schools, schooling must be a public good, right?

Schooling fails both parts of the "public good" definition.However, what does “public good” even mean? A public good, according to the economic definition, must satisfy two conditions: 1.) nonrival in consumption, and 2.) non-excludable. In other words, one person consuming the good will not reduce another’s ability to consume the good, and those controlling the good are unable to exclude those that do not pay.

Schooling fails both parts of the definition.

Why Schooling Fails the Requirements

If one student is in a seat in a classroom, they take up another child’s ability to sit in the same seat. As a result, schooling fails the first part of the definition. Second, and perhaps most importantly, it is not difficult to exclude a person from a school, or any other type of institution. If someone does not pay you to educate them, you can simply deny him or her that service. This already occurs with private schools and tutoring services.

Private schools and tutoring services operate effectively because they do not suffer from the free rider problem.Critics argue that since we are all forced to go to school in the United States through compulsory education laws, schooling meets the non-excludability condition. This is a simple confusion of the economic definition. The definition does not state whether children are or are not excluded from the service in present day.

On the other hand, the definition states that nonpayers can be excluded. This is an important distinction because it rids us of the basic free rider problem. In a true public good scenario, everyone knows they can benefit from the good or service by getting others to pay for it, so no one pays.

We do not suffer from the free rider problem with schooling because there is the ability for an institution to exclude, if necessary. That is why private schools and tutoring services can operate effectively today.

What is the Role of Government in Education?

Since schooling fails both parts of the public good definition, the free rider problem does not exist, and we do not need the government to operate schools. If government is not necessary for the operation of schools, we should not promote policies towards that end. Government’s current monopoly on schooling leads to a lower quality product, at an exorbitant cost. Instead, we should recognize the problems with the existing government monopoly on schooling and promote access to private school choice for all children, regardless of their income.

Corey A. DeAngelis is the Director of School Choice at Reason Foundation and an adjunct scholar at Cato Institute.