Price Gouging Fears Are Based on Mere Superstition 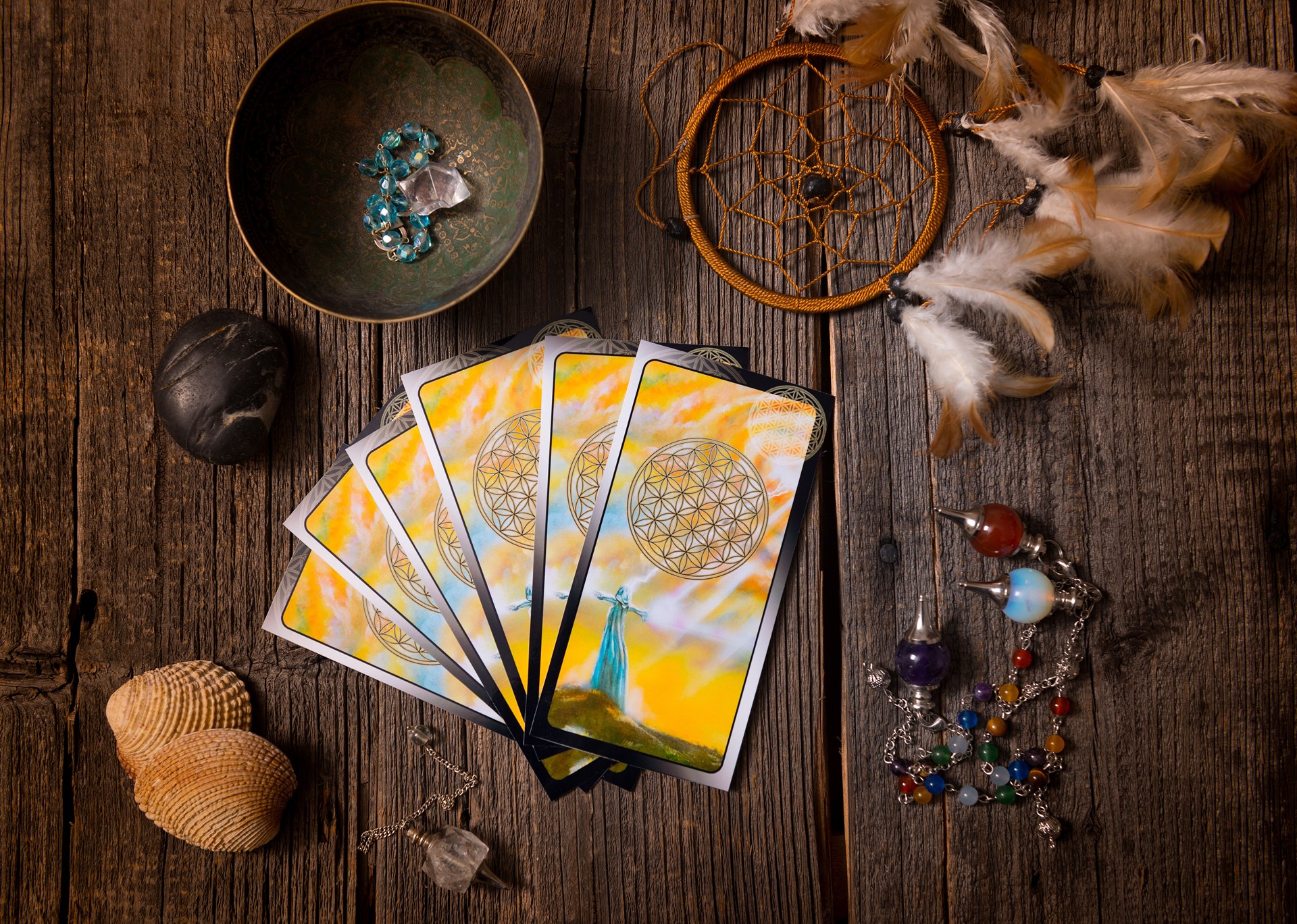 Price gouging has made the news lately, with stories of shopkeepers and hoteliers cranking up prices to exploit innocent people made desperate by Hurricane Harvey. Many people find price gouging immoral and offensive, but these feelings are driven by superstition. If lawmakers act on these feelings by instituting price fixing, they force a cure on us that is more dangerous than the disease.

As usual, the antidote to superstition is knowledge. So here are three reasons why price gouging isn't so bad.

Competition is not unique to capitalism; it's a trait of life itself. Nature is famously red in tooth and claw, the trees in my yard compete for sunlight, and even bacteria compete for scarce resources. Under socialism, people compete for favors from public-sector officials.

In a free market, competition takes an extraordinarily humane form: price. Suppliers compete for customers by offering a lower price, and more importantly here, customers can beat other customers to scarce goods by paying a higher price.

Fix prices by law, though, and price competition is replaced by something else. If a convenience store is suddenly besieged by customers demanding bottled water, and the price can't be raised, the store sells out. Facing empty shelves, later customers go thirsty, no matter how much they might be willing to pay.

What matters now is speed. Better be first or forget it, and more money in your pocket won't save you. Competition by price is now competition by velocity, and that's not an improvement.

The higher the price, the more people will struggle to make it available.

Then again, there might be hope for those late-comers. One of those early customers might buy up a huge load of bottled water and sell it at a higher price to customers who arrive too late. When prices are fixed, it creates opportunities for "middlemen." Consumers can become suppliers and capture profit for themselves.

In a sense, the price is fixed... and not fixed. The price gouging wasn't prevented, it just moved; profits that would have gone to the store owner instead flow to the middlemen, who make cash like scalpers outside a rock concert. Human creativity and ambition have beaten the lawmakers and the market has flowed around the regulation like water.

Finally, the most startling and wonderful thing about price gouging is that it triggers the law of supply. Suppose I offered you fifty dollars for that old lawnmower in your garage. You'd probably refuse. But if I offered $5,000, we would have a deal. Likewise, you might choose not to be a janitor for a living, but if it paid a million a year, you'd reconsider.

The law of supply says that the higher something sells for, the more people will struggle to make it available. If the price is high enough, you might haggle with your neighbors for their lawnmowers so that you can sell them to me. The supply of lawnmowers available to me has increased.

No one wants to see vulnerable people exploited.

This is why so-called simple notions such as "the oil supply" are not simple at all. The supply of oil depends on its price. As the price rises, it provides the funding for more expensive drilling and frees up oil that would be too difficult to acquire otherwise.

If during a disaster the price of goods skyrockets, it's a signal to everyone who can supply those goods to get cracking. Like magic, the human desire for profit spurs the flow of whatever is needed most right now to the disaster zone.

No one wants to see vulnerable people exploited. But the belief that laws against price gouging will help those people is mere superstition. May that belief give way to reason and knowledge.

Steve Wire teaches math and economics in the Pacific Northwest of the United States.