Positivity Is Not the Only Basis for Action 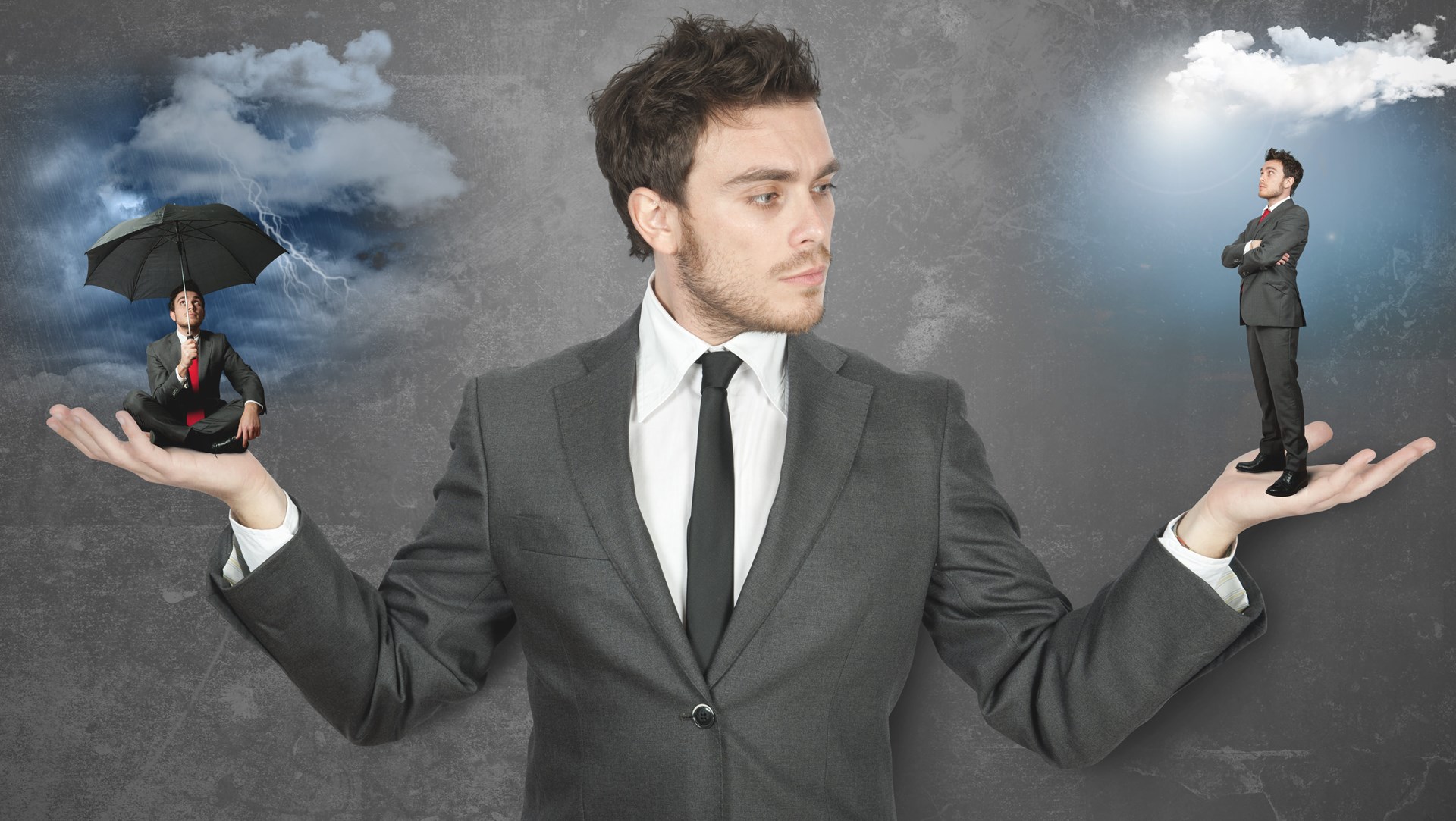 I'd like to dedicate this post to all the people who keep telling me things like 'Your positive messages about the power of creativity and self-determination sound very nice, but positive thinking isn't going to erase the realities of political corruption that keep us from living freely.

Consider a small animal that suddenly realizes it’s being stalked by a stronger or faster predator.

Doing what it takes to survive and thrive in the face of adversity isn’t about putting on a happy face and pretending that everything is okay.

Question: Why does the small animal run?

Wrong answer: Because it was a positive thinker.

Wrong answer: Because it believed in a magical and benevolent universe where good things happen to all the good little animals who give their best effort.

Wrong answer: Because it was naively unaware of just how fast and powerful its predator was.

Wrong answer: Because it wasn’t logical enough to see the futility of trying to get away.

Wrong answer: Because after calculating the probability of success, it concluded that its chances of survival were greater than 50%.

Correct answer: None of the above.

The animal’s decision to run away was because that was the only action that gave it a chance to live. The animal’s action was born out of necessity, not positivity.

Have you ever heard the term “Hail Mary” as it’s used in football?

Here’s how it works:

A football team finds itself in a desperate situation where they need to score some points in a very small amount of time. Because there isn’t enough time to use the strategies that are normally successful, the team decides to run a high risk/high reward play called the “Hail Mary.” This basically just means you throw the ball really far and you hope one of your best receivers is able to make a lucky catch. It’s worked before, but it fails most of the time. For the most part, the “Hail Mary” is a terrible play to run if you want to be successful.

If the desire for freedom still runs through your veins, fight for your possibilities.

Wrong answer: Because they naively believe that it’s going to work.

Wrong answer: Because the play has a good track record of succeeding.

Correct answer: None of the above.

The football team’s decision to throw a “Hail Mary” pass is the only action that gives it a chance to score in such a desperate situation. The action is born out of necessity, not positivity.

All throughout nature and everyday life, we can observe a simple little concept called “survival instinct.” This refers to the behaviors induced by various biochemical reactions and psychological responses during times of danger, desperation, or distress.

This concept was not invented by Tony Robbins, Deepak Chopra, Dr. Phil, or Oprah Winfrey in order to make you feel good about yourself. It’s simply part of the biological basis for human behavior and there’s a valuable lesson we can learn from it:

In the course of your lifetime, you are going to find yourself with your back against the wall. Life is not only going to give you lemons, but it’s also going to steal your glass of lemonade and dump it on your head.

When that happens, you can lie down and get eaten alive or you can run for your life. You can forfeit the game and say “I give up” or you can throw a Hail Mary and hope something good happens.

If you’re still breathing, run for your life.

If the desire for freedom still runs through your veins, fight for your possibilities.

Instead of spending all your valuable time and energy declaring the inevitability of doom, run like hell and fight like hell until there’s no more time on the clock.