Intentionally setting aside money each month for an emergency fund is the only way to become and remain financially independent, even amid a global pandemic. 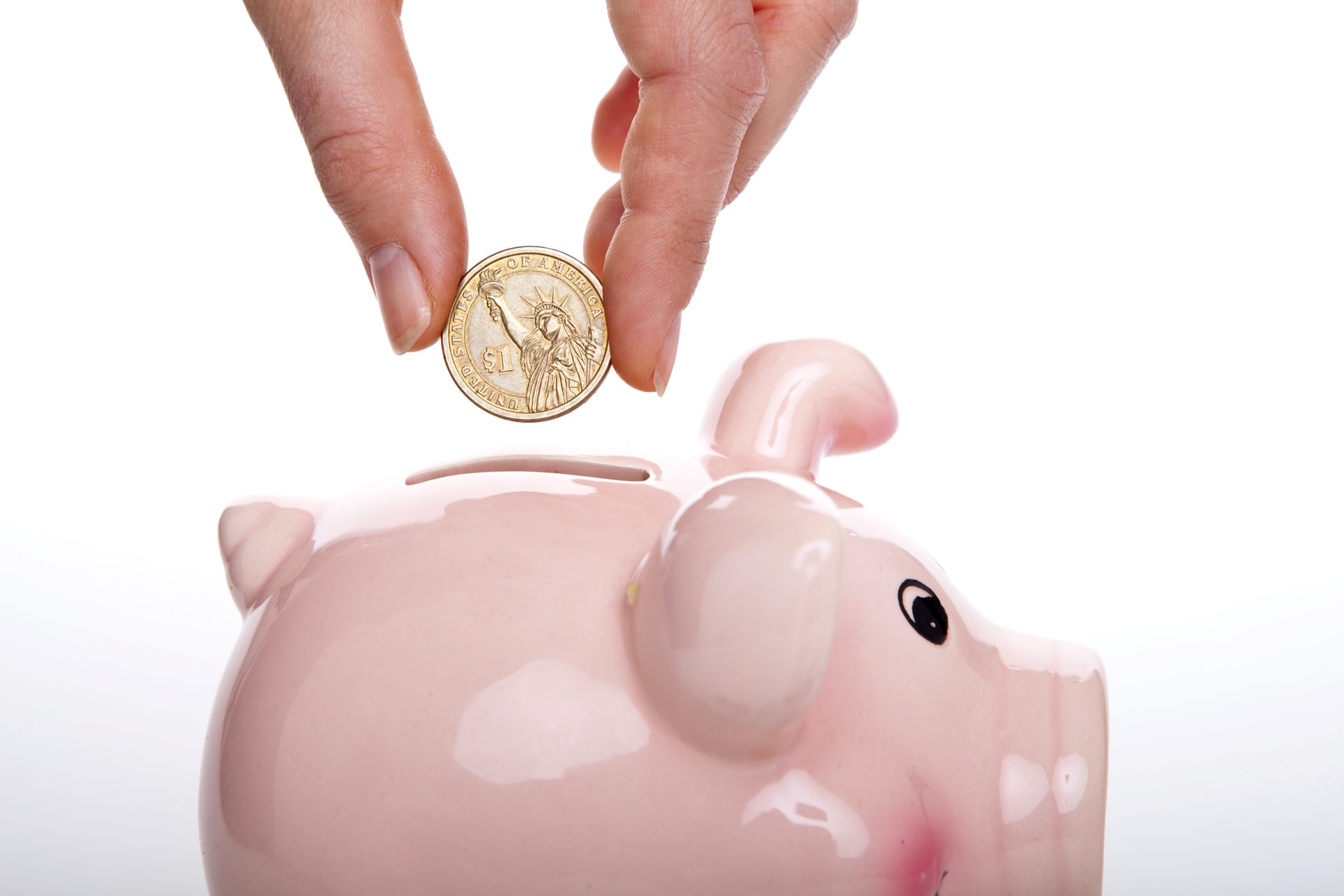 In late March, President Trump signed into law the largest economic stimulus bill in modern history, and now that Americans across the country are receiving their stimulus checks, congressional leaders are considering the possibility of even more relief. The CARES Act is a whopping $2 trillion package that underscores a harsh reality: the United States is not the land of the free, but a nation of dependence.

That so many Americans need federal money just to survive is a tragedy totally at odds with the self-reliant ideals of the American Dream, regardless of which side of the political aisle you’re on. Partisans on both sides will argue whether the CARES Act, and any future packages, are necessary, or how effective they’ll be in curbing the economic fallout of the coronavirus. But one thing is certain: in an ideal United States, much of the bill wouldn’t have been necessary.

A combined $519.3 billion, or 26 percent of the bill, is going directly to state and local governments and public services to contain the spread of the virus and assist with medical relief efforts. But another 30% of the package (or $603.7 billion, the largest of the CARES Act’s five relief categories) will go to individuals and families, more than 30 million of whom have now lost their jobs due to the instability of the economy.

For the more than three-quarters of American workers who live paycheck-to-paycheck, these furloughs and layoffs en masse could be (and already are) devastating. If just one paycheck doesn’t come in, 78 percent of Americans start to experience financial problems—so it’s no wonder that both sides of Congress came together to work out a relief package for their constituents. But it’s 603.7 billion taxpayer dollars that wouldn’t have been necessary if more Americans could depend on themselves instead of the state, and that all starts with having a personal emergency fund.

Twenty-eight percent of U.S. adults have no emergency savings whatsoever. And, for the quarter of Americans who do have a rainy day fund, their savings aren’t enough to cover the kind of devastating job losses the coronavirus pandemic has spurred. But for workers who’ve built up an emergency fund worth three-to-six months of their living expenses, those job losses won’t be cause for quite as much financial concern—regardless of whether or not the stimulus check comes in the mail.

Of course, in order to build up those kinds of funds, we need budgets.

Intentionally setting aside money each month for an emergency fund is the only way to become and remain financially independent, even amid a global pandemic. And in the digital age, great budgeting apps have become a dime a dozen, making it easier than ever to start and stick with a solid plan. As difficult as it can be to take that first step, a rise in good budgeting practices could send that 78 percent paycheck-to-paycheck number plummeting.

That said, budgeting for a savings contribution is a great deal easier for those with cash to spare. But even those who struggle to make ends meet can still build funds to become financially independent. Data say there are a handful of places we could cut back, if we’re willing to make a few sacrifices: 19 percent of us haven’t given up eating out, 21 percent haven’t given up cable, and 11 percent haven’t given up alcohol. Redirecting any of these budget items toward an emergency fund—even if only temporarily—would put most of us well on our way toward building financial independence.

It’s such a tough time to be in financial straits, and so many of us have a lot more than finances we have to worry about right now. But with a push toward determined budgeting and saving, we can financially ready ourselves for any catastrophe that’ll come. And as we now know, they do come. Next time, maybe we’ll be able to get back up all on our own.

Brian Ericson is a Nashville-based editor and Young Voices contributor. His writing has been featured in the Washington Examiner, Free the People, Townhall, The Tennessean, and Spiked magazine. Follow him on Twitter at @brianscott67.