Let's reflect on the significance of jury rights and the role they play in the defense of liberty. 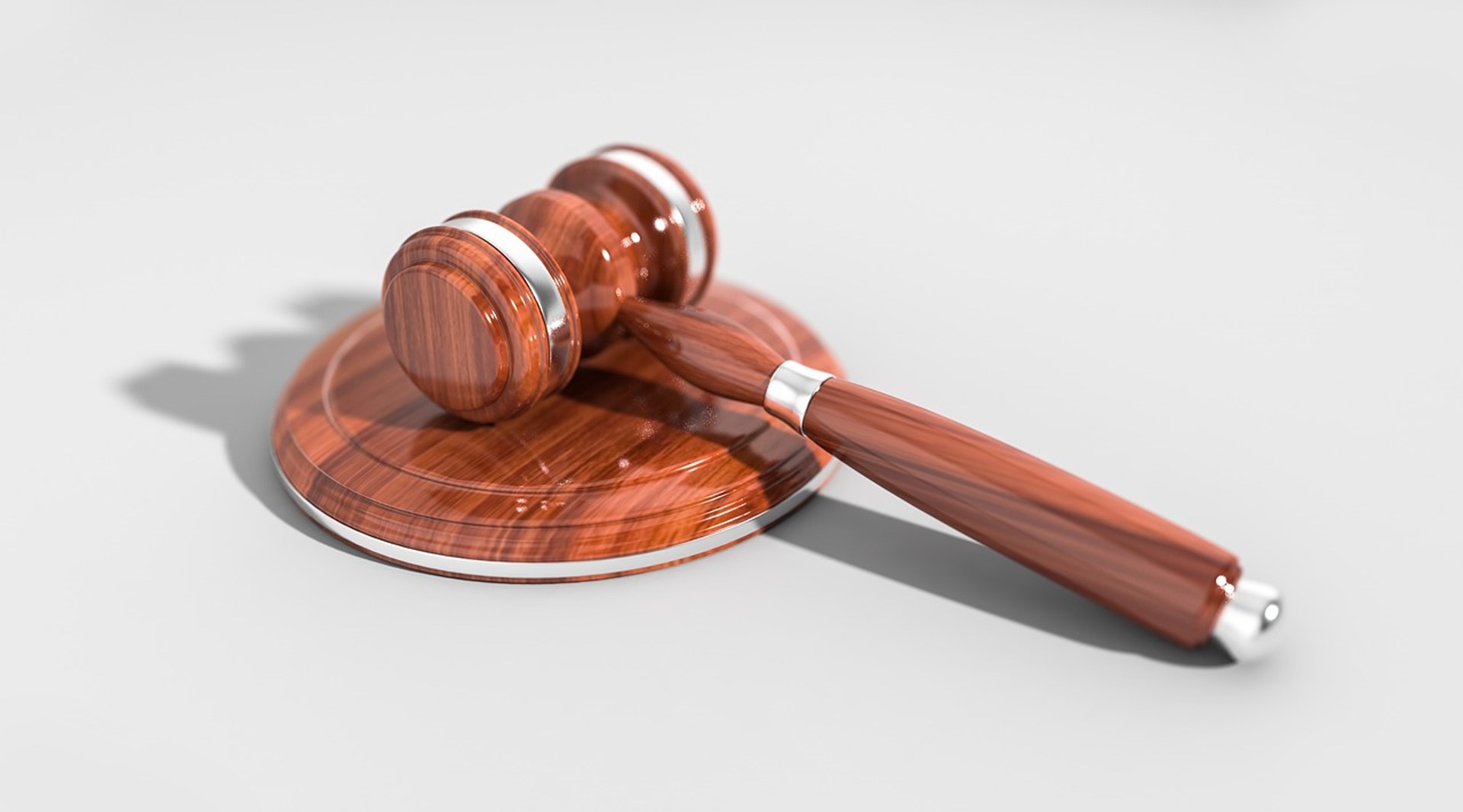 September is a busy month for the Fully Informed Jury Association. Each year on September 5, we celebrate Jury Rights Day as our signature day of education. Jury Rights Day commemorates the 1670 trial of William Penn, which helped lay a solid foundation for jurors’ right of conscience acquittal by jury nullification.

We also celebrate Constitution Day on September 17. Former Washington State Supreme Court Justice William Goodloe pointed out in Jury Nullification: Empowering the Jury As the Fourth Branch of Government that:

The Founders’ view of the jury as being of paramount importance in defending liberty is easily seen when examining the words of the Constitution... No other right is mentioned so frequently... or has as many words devoted to it.

Though conscientious acquittal has roots in civil liberties such as freedoms of religion, speech, and association, did you know that it is also closely tied, in the history of the United States, to economic liberty?

Many of us recognize the phrase “taxation without representation.” Indeed, many British colonists in America objected to having their wealth confiscated without having any say in the matter, but they also were angered by the Crown circumventing their protective right to trial by jury as well.

The Declaration of Independence tells the story. Its list of grievances reads in part:

For imposing Taxes on us without our Consent:

For depriving us in many cases, of the benefits of Trial by Jury:

For transporting us beyond Seas to be tried for pretended offences:

This language in the Declaration of Independence traces back to the Stamp Act Congress, held more than a decade prior, which resolved:

That it is inseparably essential to the freedom of a people, and the undoubted right of Englishmen, that no taxes be imposed on them, but with their own consent, given personally, or by their representatives...

That trial by jury is the inherent and invaluable right of every British subject in these colonies.

That the late Act of Parliament, entitled, An Act for granting and applying certain Stamp Duties, and other Duties, in the British colonies and plantations in America, etc., by imposing taxes on the inhabitants of these colonies, and the said Act, and several other Acts, by extending the jurisdiction of the courts of Admiralty be- yond its ancient limits, have a manifest tendency to subvert the rights and liberties of the colonists.

Why would British citizens in the American colonies so fiercely defend their right to trial by jury along with their right to keep what they earned? The answer is that fully informed juries were known to protect those who sought to keep the fruits of their labor.

British colonists in America did not simply grumble and then capitulate by paying their taxes. Often they actively resisted by breaking laws in order to evade taxes.

It was difficult for the Crown to secure convictions when resisters were judged by juries composed of their sympathetic and similarly oppressed neighbors—many willing to vote not guilty despite the law having been broken.

Consequently, the Crown sought to circumvent the protection of the jury. It removed such cases from local courts to be heard instead in admiralty courts. Their verdicts were pronounced by government judges with no independent jurors standing in their way.

One notably inflammatory use of the admiralty court was the 1768 seizure of a sloop named Liberty, owned by none other than John Hancock, whose oversized autograph on the Declaration of Independence has made his name a synonym for ‘signature.’

The Founders guaranteed jury rights not only in the body of the Constitution itself, but explicitly in three of the 10 amendments that make up the Bill of Rights.

When his ship arrived in Boston, Hancock paid tax on 25 containers of Madeira wine. However, he reportedly had bragged about bringing wine on land without paying taxes. Further, a witness named Thomas Kirk testified that he had been locked up after refusing to unload several other containers of wine secretly to evade taxes.

The ship was seized and rioting broke out. Two revenue officers responsible for the seizure were beaten by the angry mob and forced into hiding outside of town. When a grand jury was called to deal with the rioters, several of the alleged rioters were themselves called for jury duty, rendering it useless to the Crown’s purpose of securing indictments.

The matter of tax evasion, on the other hand, was tried in a Court of Admiralty where, if he lost, Hancock would owe “treble the value of the goods run.” The advocate general who prosecuted the complaint would be paid a third of the proceeds.

Despite the prosecutor’s conflict of interest, charges against Hancock were withdrawn after a lengthy trial without a verdict. Though there is no definitive explanation, this may have had to do with the fact that a key witness for the prosecution had been indicted by the grand jury for perjury.

John Adams, who would later become the second president of the United States, represented Hancock in this case. Just a few years later, he wrote on the right of juries in his diary, stating:

It was never yet disputed, or doubted, that a general Verdict, given under the Direction of the Court in Point of Law, was a legal Determination of the Issue. Therefore the Jury have a Power of deciding an Issue upon a general Verdict. And if they have, is it not an Absurdity to suppose that the Law would oblige them to find a Verdict according to the Direction of the Court, against their own Opinion, Judgment and Conscience.

It is no wonder that the Founders wound up guaranteeing jury rights not only in the body of the Constitution itself, but explicitly in three of the ten amendments that make up the Bill of Rights and implicitly in at least two more. Article III specifies that “Trial of all Crimes, except in Cases of Impeachment, shall be by Jury”. The Fifth, Sixth, and Seventh Amendments guarantee grand jury, criminal trial jury, and civil trial jury rights, respectively.

Justice Goodloe also wrote in Jury Nullification: Empowering the Jury As the Fourth Branch of Government:

It should also be noted that trial by jury and jury nullification were common law rights at the time of the drafting of the Constitution and so are also included as “rights retained” by the people under the Ninth Amendment. And since jury nullification is both a right and a power that the people were exercising at the time the Bill of Rights was adopted it is therefore also a power reserved to the people by the Tenth Amendment.

Despite the extensive guarantees of jury rights designed into the Constitution, grand, civil, and criminal trial juries are all endangered species in the legal realm. It is not too late, however, to rescue them from extinction. As a start, let us be wary of ceding our right to trial by jury for the sake of apparent expediency.

Kirsten C. Tynan is Executive Director of the Fully Informed Jury Association, a nonprofit, educational organization dedicated to fully informing everyone of jurors’ right of conscientious acquittal by jury nullification.