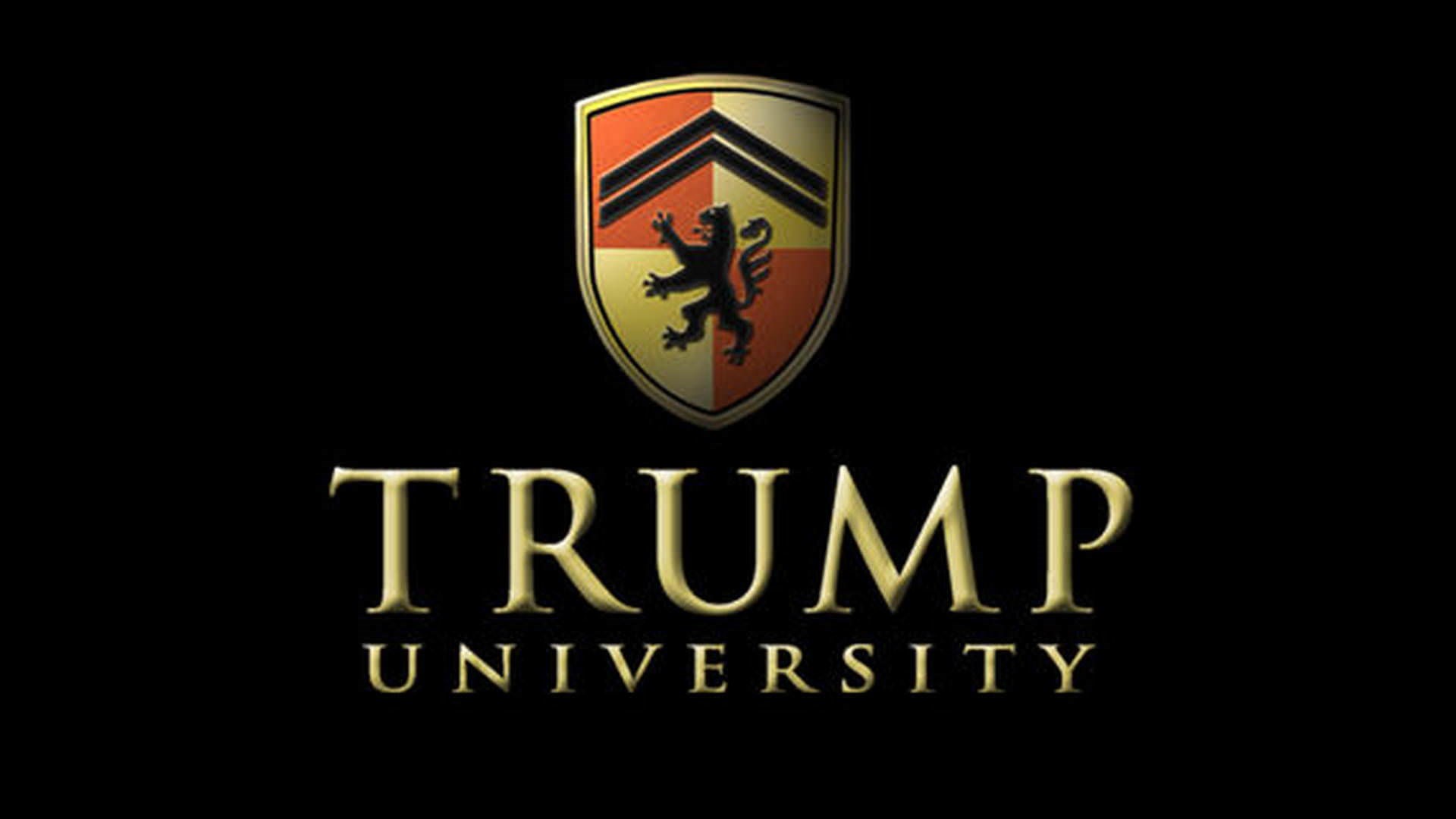 Gonzalo P. Curiel is a U.S. district judge in California overseeing a legal challenge to his now-defunct Trump University.

Donald Trump’s claim that Judge Gonzalo Curiel, the federal judge presiding over the Trump University lawsuit is biased against him simply because he is “Mexican” has drawn nearly universal condemnation. Eugene Volokh offers a particularly thorough critique here. However, former Bush administration Attorney General Alberto Gonzales has (partially) come to Trump’s defense. Although Gonzales states that Trump was wrong to raise these issues in “a public manner,” he also claims that Trump’s accusations may have some legitimacy. His argument is less indefensible than Trump’s own. But only slightly.

Even if the rest of Gonzales’ reasoning turns out to be correct, it in no way justifies Trump’s egregious statements. But Gonzales’ argument is badly flawed even on its own terms. His main point is that Judge Curiel might potentially be biased against Trump because of his political views:

Curiel is, reportedly, a member of a group called La Raza Lawyers of San Diego. Trump’s aides, meanwhile, have indicated that they believe Curiel is a member of the National Council of La Raza, a vocal advocacy organization that has vigorously condemned Trump and his views on immigration. The two groups are unaffiliated, and Curiel is not a member of NCLR. But Trump may be concerned that the lawyers’ association or its members represent or support the other advocacy organization. ...

It might not be unreasonable for a defendant in Trump’s position to wonder who Curiel favors in the presidential election. These circumstances, while not necessarily conclusive, at least raise a legitimate question to be considered.

Let’s assume that Judge Curiel really is a member of the La Raza Lawyers and that both he and they oppose Trump’s political agenda and hope he loses the election. That in no way justifies demands that Curiel recuse himself, or Trump’s accusations of bias.

If mere affiliation with a group opposed to a litigant’s political agenda was grounds for recusal, then Republican judges would have had to recuse themselves from cases challenging the constitutionality of Obamacare and other Obama administration policies. After all, the Republican Party had, to adapt Gonzales’ terminology, “vigorously condemned President Obama and his views on health care.” And it’s no great stretch to imagine that most Republicans wanted Obama to lose the 2012 election, which occurred just a few months after the first Obamacare case was decided by the Supreme court. At the very least, as Gonzales would put it, it might not have been unreasonable for a defendant in the Obama administration’s position to wonder who Republican justices favored in that campaign.

Of course, Democratic judges might have the opposite bias. By Gonzales’ reasoning, perhaps they should not have been allowed to participate in the Obamacare cases either. The issues at stake in the Obamacare litigation were much more closely related to ongoing political battles than those involved in the Trump University case, which is far removed from the immigration policy questions on which Law Raza Lawyers is likely to be at odds with Trump. If judges’ political views and affiliations did not raise ethical issues in the Obamacare cases, the same is even more true in this case.

Gonzales also cites Judge Curiel’s appointment of a firm that had paid speaker fees to Bill and Hillary Clinton in the past, as lead counsel representing the class action plaintiffs. Quite simply, there is no evidence of judicial bias against Trump here. Indeed, at the time the appointment was made (back in 2013), Trump still had a very friendly relationship with the Clintons. Legal scholar Cassandra Burke Robertson has further relevant comments on the issue of the firm here (as well as other criticisms of Gonzales’ arguments).

Gonzales’ overblown insinuations of political bias are not as morally egregious as Trump’s claims that Judge Curial has a conflict of interest based on his ethnicity alone. But it is an extremely weak argument nonetheless.

In sum, judges are not required to recuse themselves from a case merely because they are in some way affiliated with an organization that opposes a litigant’s political agenda. If such recusal really were required as a matter of judicial ethics, it would have radical implications for a wide range of cases – including some that Republicans are unlikely to be happy about.