Negative Balance of Trade? So What?

Balance of trade arguments are superficially appealing, but completely baseless. 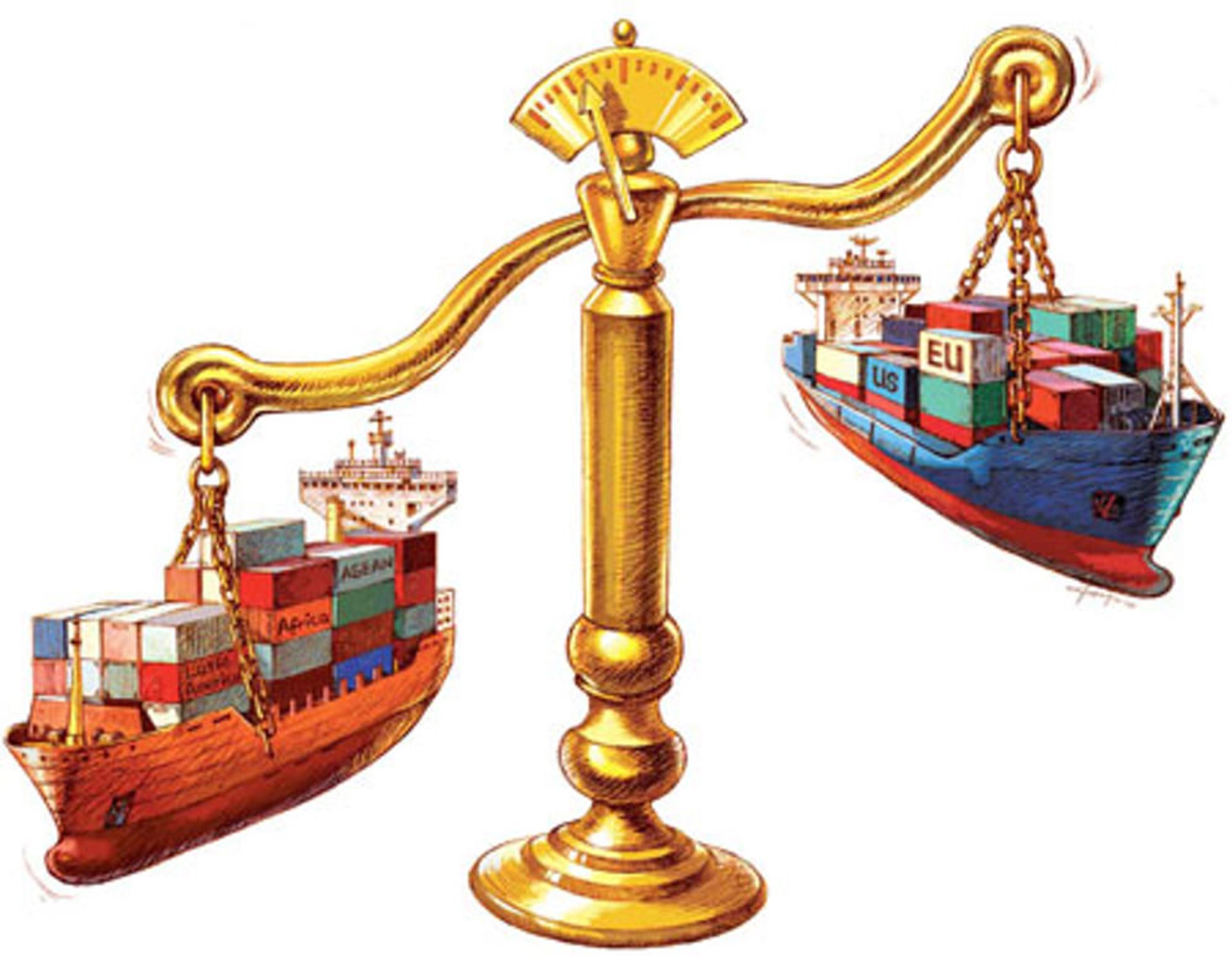 The tendency of the USA to have a negative balance of trade (more accurately known as a negative balance on current account) played a prominent role in the recent U.S. presidential campaign. Donald Trump criticized this tendency repeatedly and promised that if elected he would take various actions to reduce or eliminate it. Like most members of the public, Trump views this negative balance as a highly undesirable, economically damaging condition. Despite the prominence of discussions of the negative balance of trade in recent times, however, it is likely that few people really understand much if anything about the system of international payments accounts from which it derives.

The world would have been a happier place had international payments data never been devised.

Fortunately, interested parties can learn what they need to know about the international payments accounts by studying the documents that accompany the Bureau of Economic Analysis’s presentation of the data or by reading almost daily commentary on this topic by first-rate economists. My own go-to source of sound economic interpretation of this subject is the commentary by Donald J. Boudreaux at the blog Cafe Hayek.

I place the balance of international payments data in the class of statistics for which the world would have been a happier place had the data never been devised, popularized (in a rough way), and used by policy makers. This last aspect is the crux of the matter because the balance-of-trade data in particular can scarcely help but serve as a rationale for pernicious policies, such as export subsidies and tariffs, quotas, and other official restrictions on imports. In short, the data help the government establish and maintain policies that enrich the privileged few at the expense of the unconnected many, including consumers in general and producers who rely on imported raw materials and components, as many do these days.

Although the topic may appear daunting, the essence of the matter is utterly simple. As a fair approximation, each international transaction, whether it be buying, selling, borrowing, or lending across a national border involves a willing party on each side—importers want to purchase goods from sellers abroad, lenders want to lend to borrowers abroad, and so forth. Each party to the transactions expects to benefit by entering into it. In a sane and just world, that would be the end of the matter. People would simply be left alone to make the transactions they wish to make in anticipation of benefiting thereby. If each transactor benefits, how can the nation as a whole suffer?

Of course, one might claim that because, for example, consumers wish to purchase imported products, the sellers of competing, domestically produced products suffer, but such parties have no defensible right to suppress consumers’ freedom of choice simply because the consumers have chosen to patronize alternative suppliers. After all, such losses of sales by domestic producers might have arisen just as easily from changes in consumers’ purchases that had nothing to do with imports (e.g., changes in tastes or the appearance of new, better, competing domestic products).

The whole complex apparatus can be trashed and replaced by a simple rule: laissez faire, laissez passer.

The whole nasty business of international-balance-of-payments politics exists entirely because rent-seekers exploit the public’s ignorance of economics to prop up their activities with a superficially appealing but completely baseless rationale. They then reward politicians who play along with this shameful hoax. After centuries of mercantilist nonsense, it is well past time that people demanded that the international balance of payments be consigned to the dust bin of history along with the predatory politics of subsidies, tariffs, and other trade barriers that such data chronically serve to support. A government that confines itself to enforcing the people’s just rights to life, liberty, and property has no need of international-balance-of-payments data. The whole complex apparatus can be trashed and replaced by a simple rule: laissez faire, laissez passer.

Republished from the Independent Institute.