Under communism, tyranny is a feature, not a bug. 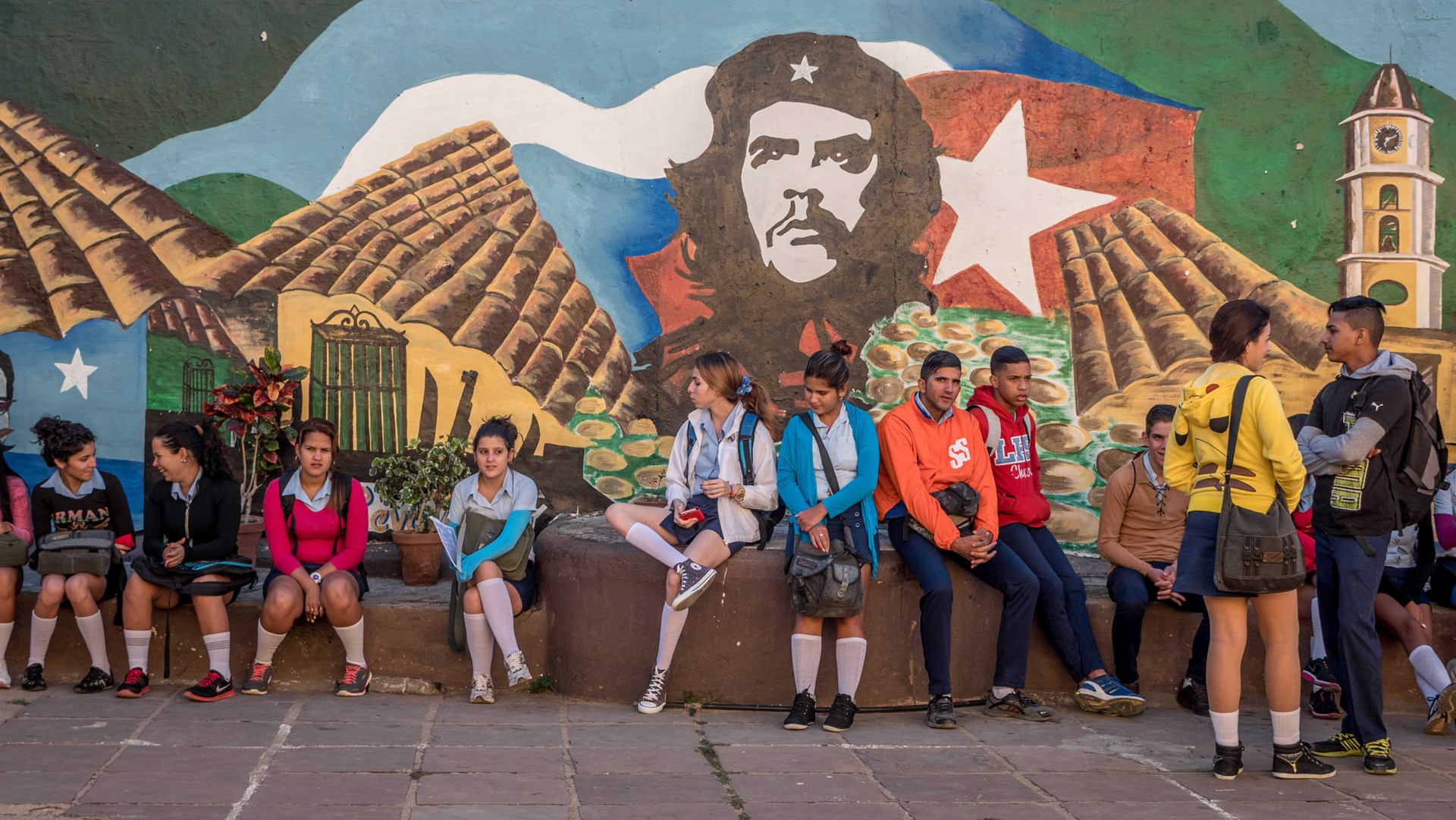 In order to make the deadliest ideology of the 20th century palatable to young Americans, Communism for Kids is coming to a bookstore near you.

This newly released book from MIT Press “proposes a different kind of communism, one that is true to its ideals and free from authoritarianism.”

Communism seemingly gets a pass to be reimagined as a sweet fable.Another study showed how the mass killings of civilians by their own governments took an immediate nosedive after the collapse of the Soviet Union and international communism.

According to the Amazon synopsis, the book weaves a fairy tale of “jealous princesses, fancy swords, displaced peasants, mean bosses, and tired workers.”

It is bewildering why MIT Press would publish a book that cutesies up the political creed that gave the world Joseph Stalin, Mao Zedong, Fidel Castro, and many more of the world’s most prolific mass murderers. None of these brutal dictators are mentioned in the book, according to The Washington Free Beacon.

Communism seemingly gets a pass to be reimagined as a sweet fable while it’s inconceivable that a book called Fascism for Kids would ever be printed by a reputable publisher.

Marion Smith of the Victims of Communism Memorial Foundation wrote, according to The Washington Free Beacon:

While I can imagine a book so titled that would make a valuable contribution to a reader’s understanding of the truth about communism, the book MIT Press published is not it. Communism for Kids whitewashes and infantilizes ideas that, when put into action, have cost more than 100 million lives.

This odd attempt to get kids into communism is unlikely to spawn a new generation of true believers on its own, but it does highlight the growing problem for younger Americans who are generally clueless about even recent history.

As The Daily Signal previously reported, a study from the Victims of Communism Memorial Foundation found that millennials in particular are stunningly ignorant about what occurred under the Soviet Union and other communist regimes just a generation ago.

Under communism, tyranny is a feature, not a bug.If one truly wants to teach young Americans what communism is really about, it would be better to hand them a copy of the classic Animal Farm, by George Orwell.

The book is an allegory – using farm animals as stand-ins – about the Bolshevik Revolution in Russia a century ago. The revolutionary promise of “all animals are equal” is used to overthrow farmers, but quickly turns into a new, even more oppressive tyranny under animal overlords.

A reign of forced labor, intimidation, and terror puts the animals under the thumb of their new masters – their ideals used to prop up an all-powerful regime. The refashioned creed becomes “all animals are equal, but some animals are more equal than others.” In the end, human, or rather “animal,” nature proved to be more powerful than any ideology.

As the Roman poet Horace once said: “You can drive out nature with a pitchfork, but she will ever hurry back.”

This lesson from Orwell would be a much better way to teach young people about destructive ideology than a fanciful account of how “true” communism – minus the mean authoritarian stuff and mass murder – would be truly grand.

Under communism, tyranny is a feature, not a bug.