Leonard Read saw clearly the ideal and sole purpose of government: universal protection against violations of our liberty. 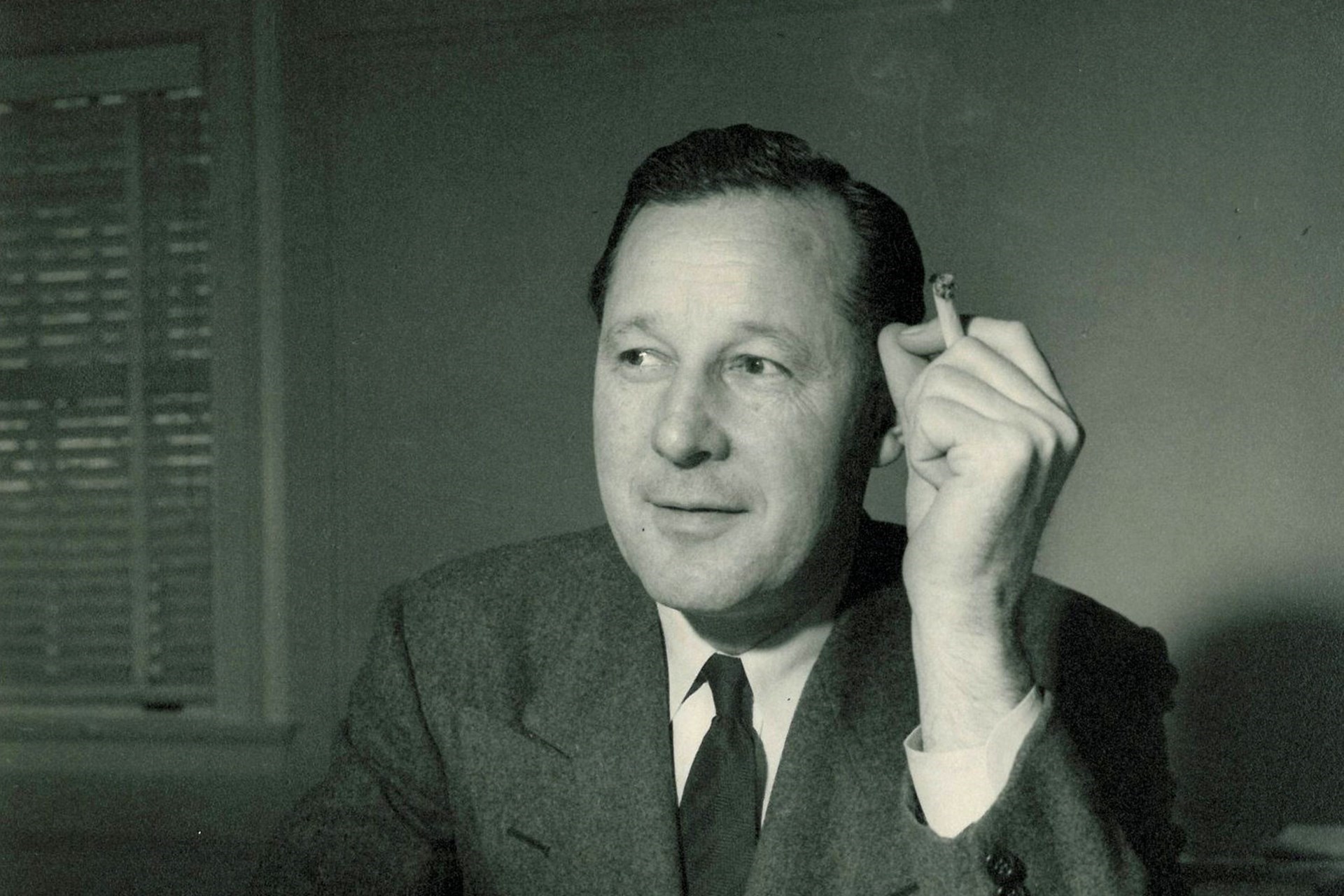 One of the striking things about 2019’s run-up to our 2020 election is how many people claim to be ideal candidates for president. But they all share one thing in common. At the core of each campaign is a promise to re-slice the economic pie so that whoever they are addressing at the time will get a bigger piece—to be poster-boy or poster-girl for directing a government that is, in H.L. Mencken’s words, “a broker in pillage” in which “every election is a sort of advance auction sale of stolen goods.”

What none of those self-appointed “ideal” directors of our lives seem to notice, however, is that what they are promising is entirely at odds with what an ideal government would do. This is because they could not deliver on their promises unless they could also impose unjustified harm on others.

Few people have made that clearer than Leonard Read, FEE’s founder, whose Why Not Try Freedom? opened with “Government—An Ideal Concept.” Revisiting Read’s insights is particularly important when the ideal government is almost unrecognizably far from current reality, and presidential wannabes compete with promises about who will accelerate us faster in our mistaken direction.

Leonard Read provides a valuable touchstone to what should characterize a government of self-owning individuals—universal protection against violations of our liberty. But how does our current cornucopia of candidates relate to that touchstone? Like Superman to kryptonite. Defending our liberty would drain all of their claimed superpowers by preventing the predation upon which they rest. And no one whose campaign depends on further violating ideal government—unjustly harming some citizens to buy support from others—can be an ideal candidate.