At What Point Does a Country Become a Debtor's Prison?

As the U.S. continues to erode personal and economic freedom, and as the taxpayer's portion of the national debt increases, more people than ever before are handing over their U.S. passports to seek better opportunities abroad. 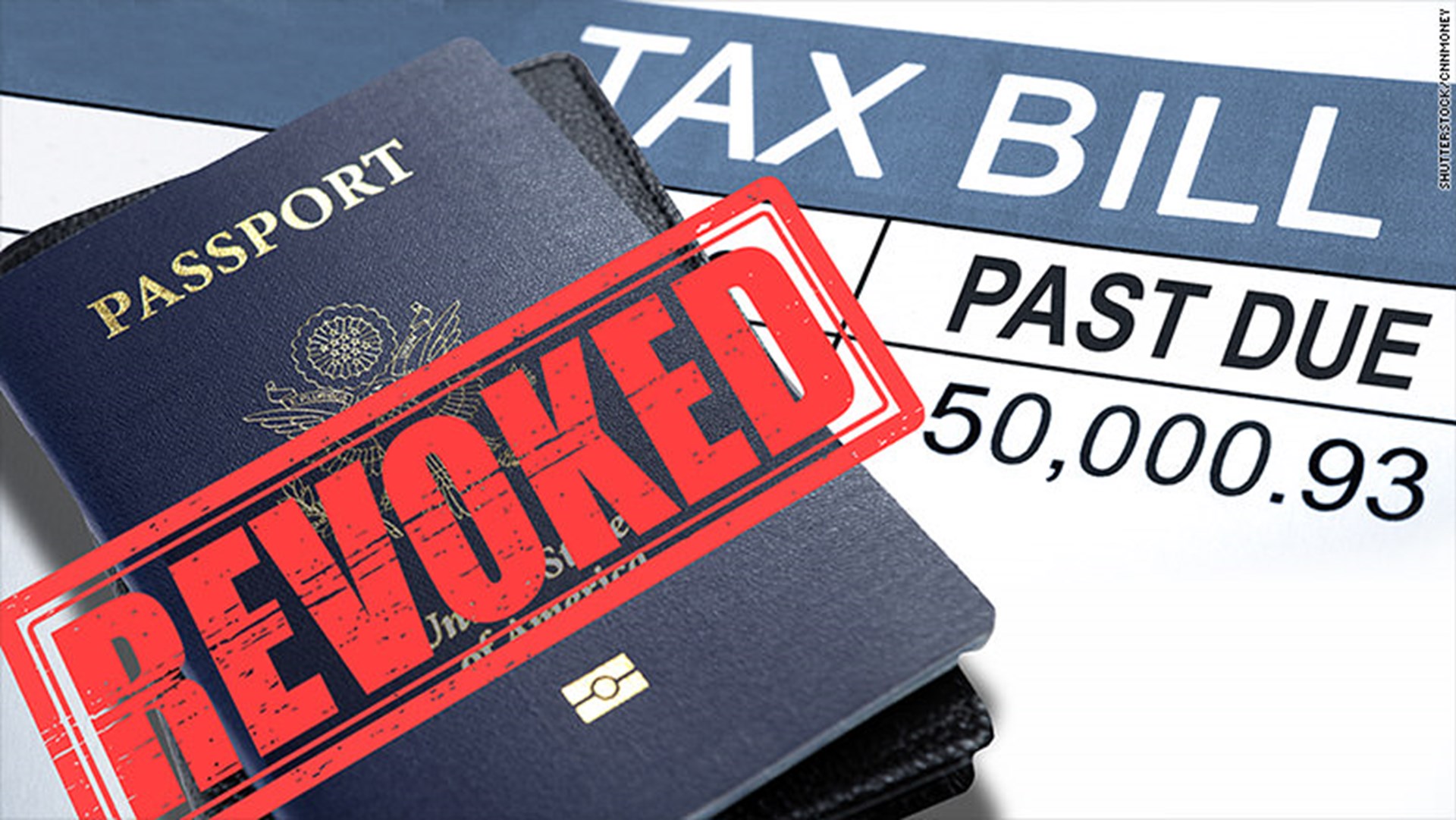 Since the United States was founded, citizenship has represented a safe haven from oppressive regimes around the world. By preserving the principles of small government and free markets, those who were willing to work hard found success, and America became a magnet for innovation. But as the U.S. continues to erode personal and economic freedom, more people than ever before are handing over their U.S. passports to seek better opportunities abroad.

The staggering amount of debt held by the American empire ensures the public will be working it off for generations to come. The government has already begun its campaign to make it more difficult to leave the country, and it has also begun to crack down on the finances of the eight million Americans living abroad. Regardless of whether you’re a millionaire with multiple foreign bank accounts or a recent college graduate with a boatload of debt, the status of being a United States citizen brings with it a burden that will only grow heavier over time.

Since 2008, the number of individuals giving up their citizenship has increased by almost 560%, setting new records each of the past three years. Some of these expats are motivated by the extra tax load paid when working abroad, while others are trying to avoid student loan debt. Others have just had enough of the encroaching police state.

By hook or by crook, citizens will be fleeced of their share of the national debt.Every taxpayer left in the country now owes more than $149,000 of the national debt, so it’s no surprise the tide is beginning to turn. By hook or by crook, in the coming years, citizens will be fleeced of that money through higher taxes, savings that are inflated away, and an overall drop in their standard of living. Many can see the writing on the wall and have become determined to protect themselves from the years of economic repression coming down the pipe.

Draconian steps have already been taken to slow the rate of expatriation. For one, the IRS has broadened its reach into foreign bank accounts through the Foreign Account Tax Compliance Act. Through agreements with over 100 nations, the law is able to require all financial institutions abroad to report the account details of any American customers they have. With access to this new information, the IRS can revoke the passports of potential tax evaders and hinder their ability to travel using yet another additional power the agency was granted last year.

The Internal Revenue Service is one of the most powerful agencies of the federal government and has a track record of persecuting groups for political reasons. The fact that they have now set their sights are expats shouldn’t surprise anyone.

The Tea Party movement, whatever your views on it, experienced this first-hand during the 2012 elections. Jenny Beth Martin, national coordinator of Tea Party Patriots, spoke on the targeting scandal:

The IRS has demonstrated the most disturbing, illegal and outrageous abuse of government power. This deliberate targeting and harassment of tea party groups reaches a new low in illegal government activity and overreach.

While penalties are being levied against those with enough money to work around the world, the most impactful measures are aimed at those just making ends meet. The initial paperwork for renouncing citizenship used to cost just $450, but it has skyrocketed to $2,350, making it the most expensive fee of any country in the world. It may not seem like much in the grand scheme of things, but this additional expense directly targets the young and working class, creating a huge barrier to even starting the process. As an added bonus, the price increase has raised over $12 million for government coffers in just over a year.

America's citizenship renunciation paperwork is the most expensive of any country.The $19.5 trillion in debt that has been amassed through decades of interventionist policies and clandestine operations can only be maintained by taxing the government’s human livestock. After all, the federal government counts student loans as almost 30% of their net worth. If the young and productive workers of the future are allowed to leave, U.S. power and wealth will go with them.

The Millennial generation has been completely duped by the federal loan programs, pumped out to any 18-year-old with a pulse. The $1.3 trillion in outstanding student loans is akin to indentured servitude for those entering the dismal job market. And students themselves aren’t the only ones on the chopping block — 90% of these loans are co-signed by the parents, attaching the ball and chain further up the family tree. For those tempted to jump ship and disappear into another country, their families will be held responsible in their stead. It’s reminiscent of North Korea, where the families of defectors are punished.

If you default, your financial life is ruined. You have to deal in cash for the rest of your life. It used to be death and taxes were the only certainty. You can throw in student loans now.

Many are learning the hard way that these loans are unique and can’t be wiped away by simply declaring bankruptcy. Instead of the collateral being a house or a car, it’s future earnings that can be seized.

Those who find themselves with no way out have been offered a deal with the devil — work in the public sector for 10 years and you will be granted your freedom. This has created a perverse incentive to work directly for the state, placing fresh cogs in the military, police, and bureaucratic machines. The policies seen so far are soft measures compared to what may be tried in the future as the government grows and the economy weakens. A new type of debt prison is being built in the U.S., and as the inmates realize their predicament, the rush for the exits could be chaotic — so long as people can afford to pay the fee to leave.

Those who understand the fragile state of our economic and political system can see that when politicians start building walls, it may be more about keeping people in than out. Despite the brainwashing often conducted in public schools, many are realizing the future for U.S. citizens may look very different than the past. The freedom and opportunity that have been synonymous with U.S. citizenship are being transformed before our eyes. When America abandoned its core values and let loose the scourge of oppressive big government, the countdown to when citizens would pay the price began.

This first appeared at Anti Media.