If It Had Been, a Crisis Would Have Been Averted 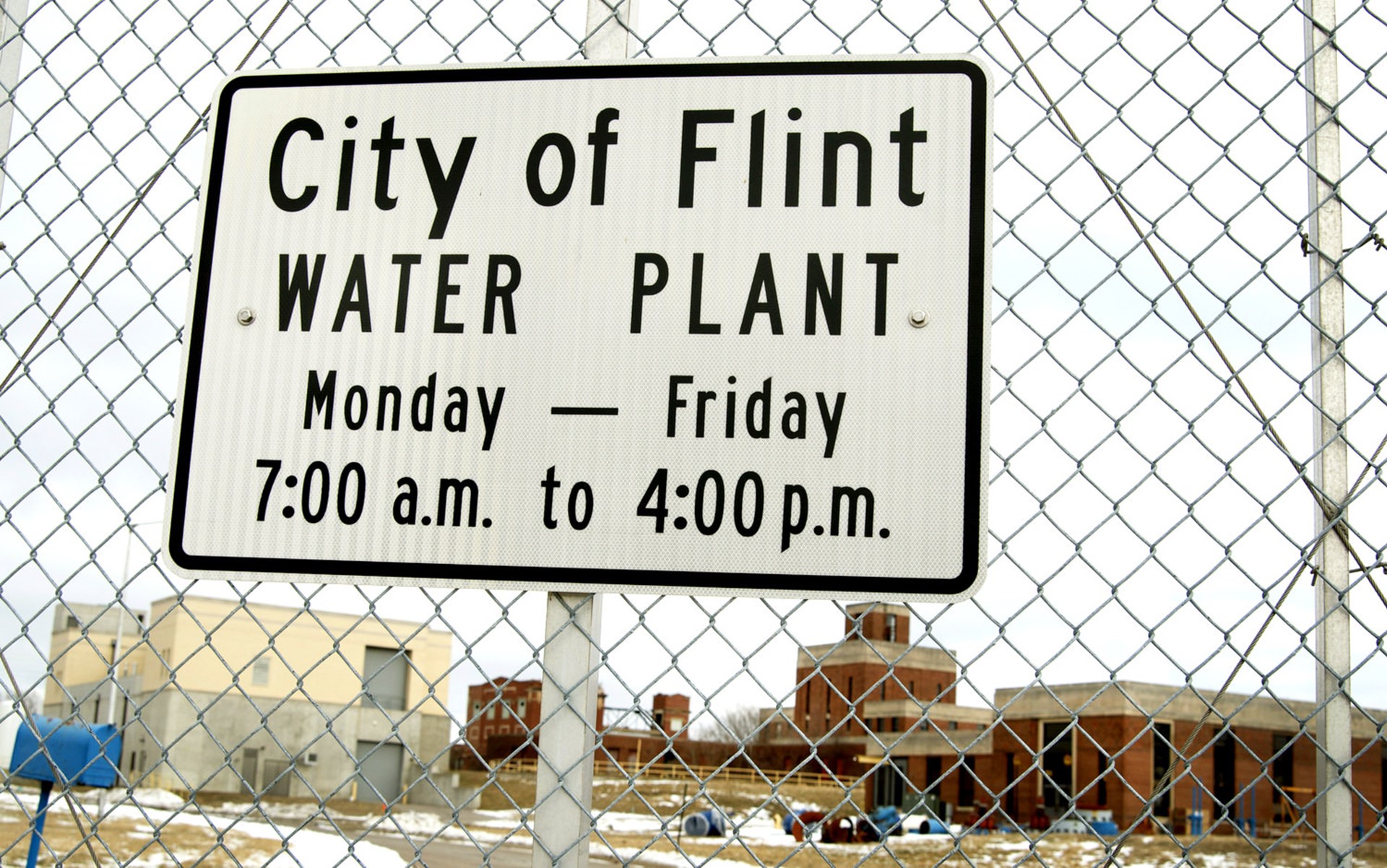 The Flint water crisis has been a disaster. However, many are blaming the wrong people, for the wrong reasons. While Democratic presidential candidates Senator Bernie Sanders (I-VT) and former Secretary of State Hillary Clinton agreed that every level of government exacerbated the crisis, many authors, notably Leo Gerard of the Huffington Post, have tried to shift the blame from government mismanagement to their favorite whipping boy — business.

Their central thesis is that if Flint's emergency manager Ed Kurtz, an appointee of Michigan's Republican governor Rick Snyder, had not "run [Flint] like a business," by focusing on budgets and bottom lines, the city would never have switched water sources and the crisis would have never happened.

To the contrary. If the city were run like a business, the Flint crisis would likely have never happened. Even if the crisis had happened, the people of Flint would have been better off if a business, not government, was the perpetrator, because they would have received compensation.

Flint was placed under emergency management in 2011 because the city was running a deficit of over $19.6 million. Over the prior two decades, unemployment, crime, and an increasingly elderly work force dried up Flint's revenues, while Flint accumulated over $945 million in unfunded pensions and other post-employment benefits. By 2014, retiree benefits accounted for 32 percent of the city's budget.

On average, Flint's households were paying $864 a year for their water, double the U.S. average and 2.7 times the average Michigan rate. Residents were paying these exorbitant rates because in 2014 Flint's emergency manager forced through a 25 percent water and sewer rate increase. The hike's stated purpose was to raise the city's revenue stream. Similarly, the expected savings from switching water systems, expected to exceed $660 million over 30 years, was an attempt to free up even more funding to finance the city's legacy costs.

Were Flint run as a corporation, its fiduciary requirements would have forced the city to find a solution to its revenue problem years ago. Mandatory shareholders' reports would have revealed Flint's revenue problems well before the tipping point. In turn, shareholders could have forced management shakeups, policy changes, and renegotiated contracts in order to return Flint to solvency, options not as readily available to the public sector.

Even assuming that austerity caused the crisis, Flint's residents would still be better off if a corporation had provided their water. In his Huffington Post article, Gerard cites Takata airbags and the Peanut Corporation of America (PCA) as examples of corporations that hurt the public by cutting corners. These businesses hurt people through their reckless and criminal actions, but as a result went bankrupt.

PCA went out of business and the CEO was sentenced to 28 years in prison. Analysts now speculate that spiraling recall costs and plummeting stock values will soon force Takata to join PCA in bankruptcy. Even Chipotle's stock and sales are plummeting after its E. coli outbreaks. When a business cuts corners and people suffer, the market forces the company to repair itself, or go out of business.

But there is no such accountability when government cuts corners to save costs. Ignoring industry standards, Flint failed to treat its water with anti-corrosion agents such as orthophosphates. Had Flint's water had been treated with these salts, over 90 percent of the crisis would have been prevented. Yet, at an annual cost of $36,500 a year, city officials judged that the price was too high.

Any CEOs, trustees, or directors responsible for such a reckless decision would have exposed themselves to civil lawsuits and criminal prosecution. Yet, under the doctrines of sovereign and officer immunity, government officials are largely immune from civil and criminal lawsuits. Thus the emergency managers and city council members, whose recklessness caused the crisis, will not be held accountable.

At least those officials can still be held accountable at the ballot box, unlike the countless regulators who fabricated test results and misled federal authorities. Instead of being charged with fraud, conspiracy, or negligence — as their corporate peers would have been — these officials will most likely continue in their jobs without consequence. So far only one bureaucrat has been fired for her role in the crisis (though a few have resigned).

Flint was not run as a business. If a business had been running Flint, it is likely that the crisis would have been smaller and its residents would be much better off than they are today.

Logan Billman is a contributor to Economics21.