I Was a Physician at a Federally Qualified Health Center. Here's Why I No Longer Believe Government Health Care Can Work

When doctors are miserable, patients suffer. 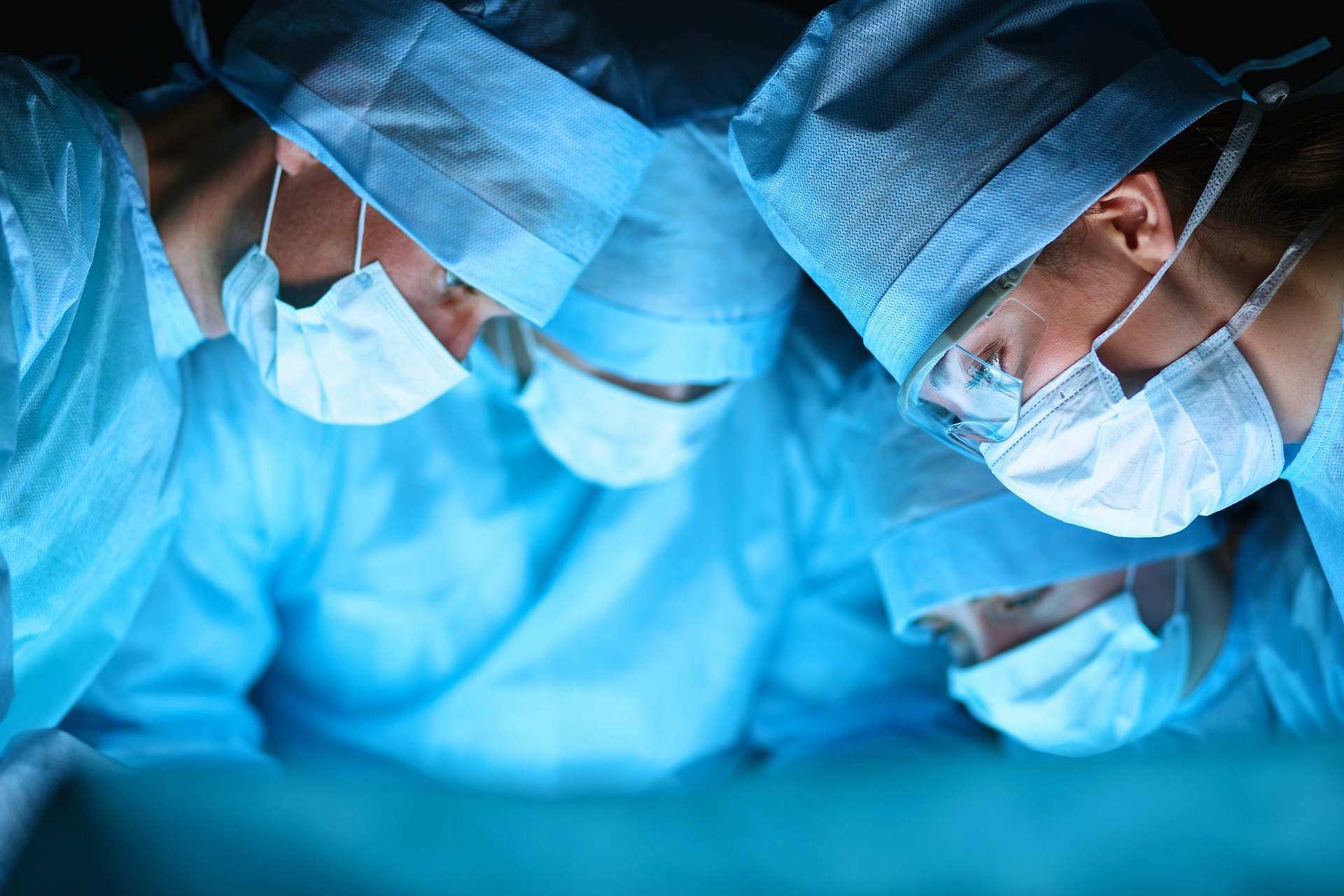 In my medical training, a fellow physician tried to convince me that my liberal leanings on health care were misguided. While I firmly believed that the government had an important role in providing access to medical care—particularly to the underserved—my colleague argued that the government’s role in, well, anything, should be practically nonexistent.

I remained firm in my conviction. After all, I grew up in a rural area where many residents, including my own family, received their health care from county health departments and government clinics. My lifelong dream was to become a physician and one day join one of these agencies to provide health care to needy patients. The best way to do that, it seemed to me, was to work in a clinic created for that very purpose—a Federally Qualified Health Center.

And so, just a few weeks after taking my Family Medicine board exam, I headed off to my new job at a well-established health clinic in rural America, where my education on the role of government in health care began.

While federally qualified health centers are not exactly government-run, they are heavily subsidized by government grants and payments. These systems receive significantly higher Medicare and Medicaid payments than other clinics, especially when they are in rural areas. In exchange for federal funding, clinics must follow the government’s rules and protocols to the letter.

Despite this extra workload, there was no time allotted in my schedule—nor was I compensated for my extra duties.

For example, one of the requirements for federally qualified health centers is that they must maintain a certain number of physician assistants and nurse practitioners. Rural health clinics were the first sites to receive a federal mandate to hire non-physician practitioners.

For me, this meant supervising a physician assistant from day one. And within a few months, a brand new nurse practitioner was added to my list of responsibilities. Despite this extra workload, there was no time allotted in my schedule to provide education, review charts or discuss cases—nor was I compensated for my extra duties.

Federal regulations also create massive amounts of paperwork. While the medical staff worked hard to move patients through the registration process, my schedule often ran hours behind as forms were signed and documents reviewed.

This bottleneck often led to me starting my day late and working into the evening. When I started coming in a bit later than my assigned start time, knowing that patients would not be ready for me, I was given a stern warning by administrators.

Medical providers were routinely warned, threatened, and bullied over minor infractions or for questioning policies.

This chastisement was commonplace. Compliance with federal regulations requires a team of office bureaucrats, and these managers acted as clinic enforcers. Medical providers were routinely warned, threatened, and bullied over minor infractions or for questioning policies.

At one staff meeting, a top administrator announced that he was going to “have a ‘come to Jesus’ talk” with the medical staff to respond to complaints about the electronic health record. At another meeting, a manager literally screamed in my face when I questioned an office policy. When I complained to a senior administrator, I was told, “You are welcome to leave any time.”

But I couldn’t leave.

You see, I had signed a contract with the government. As a National Health Service Corps scholarship recipient, I had agreed to work at a health shortage site for four years. In exchange, the program paid my medical school tuition. The penalty for breaking the contract was harsh: repay three times the tuition amount immediately or go to jail.

So, I put my head down. I shut my mouth. I stopped suggesting improvements or changes that might make the system more efficient and improve patient care. I humbled myself before my managers and administrators, saying “yes, sir,” and “no, ma’am.”

The day that my government contract expired was one of the happiest days of my life. I was free.

This technique worked like a charm. No one screamed at me anymore. I even got a large raise.

But inside I seethed. My blood pressure spiked. My neck ached. I was anxious and depressed.

The day that my government contract expired was one of the happiest days of my life. I was free. Never again would I sell myself into indentured servitude—not to the government or any other agency.

When Doctors Suffer, So Do Patients

Instead, this left-wing liberal found herself leaning to the right, embracing free-market principles to achieve the very same dream of helping the underserved by opening a direct primary care practice.

In this new model, I care for many of the same patients I served at the health center—sans paperwork, burdensome regulations, and mid-level managers. My patients receive affordable, quality health care without the indignity of waiting in long lines or being forced to prove their financial eligibility.

While it has been several years since I worked in a federally qualified health center, studies show that these clinics are only getting worse. A study in 2013 reported significant declines in multiple measures, including professional satisfaction, work environment, and practice culture. In other words, doctors working at federally qualified health centers are at high risk of becoming burned out.

This burnout doesn’t just hurt physicians. When doctors are miserable, patients suffer. Studies show that burned-out doctors have lower patient satisfaction, poorer quality of care, and are more likely to make a medical error, especially when they are depressed.

I recently met a physician working at a federally qualified health center through an immigration visa. She told me that the company holds her work visa over her head, threatening her with deportation any time her patient satisfaction scores dip. Frightened, she asked me for advice.

Imagine an America where this is the only option for physicians and the impact that will have on patient care.

I told her that she could do what I did—keep your head down, your mouth shut, and make your bosses happy. Get psychotherapy to help you cope.

Imagine an America where this is the only option for physicians and the impact that miserable, trapped physicians will have on patient care.

I still believe that government has a role in health care. But as the sole player in the health care system? Take it from someone with experience. This is the wrong answer.