A lesson in comparative advantage 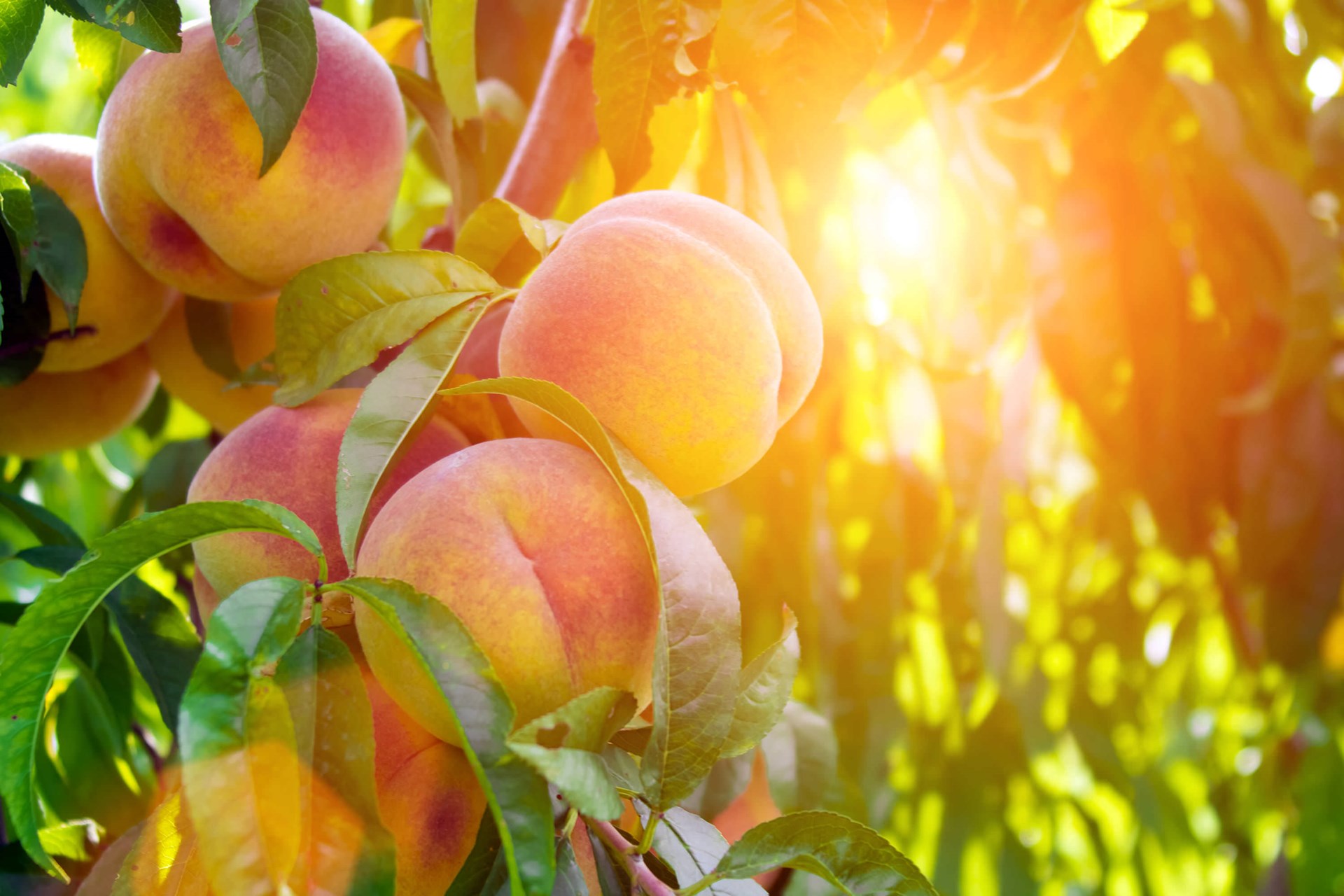 As part of my lunch today, I enjoyed a big, ripe, sweet, firm peach. “So what?” you may be asking. Well, my doing so is more remarkable than one might think. You see, I live at the extreme end of the road, near a remote, isolated village in the farthest southeast corner of the Mexican state of Quintana Roo; and the peach I ate was grown in California.

In the real world, of course, the complexity of trade defies comprehension.

I acquired this fruit, as I acquire the bulk of the fruits, vegetables, and other fresh comestibles I consume, from Lucio, a man who rises each day at 4:00 a.m. and heads to the market in Bacalar, a town about 100 miles from my home. Lucio loads his pickup with fresh produce and other things, hauls these products for two hours, and offers them to those of us who live along a pot-holed road in this far-away place. The people who sell to him, in turn, acquire their inventory from other sellers, who are part of a perhaps lengthy supply chain whose specifics I do not know.

I know only that each entrepreneur who participates in this amazing process makes considerable investments and bears substantial risk in the hope of pleasing those who might buy from him. No sales are assured; buyers are free at every point to take it or leave it, and leaving it entails leaving the would-be seller holding the bag in more ways than one.

Now, you might think that transporting peaches from California, perhaps from the area near Fresno where I grew up back in the 1950s, flies in the face of your understanding of comparative advantage, which you acquired in an elementary economics class in college. After all, the United States of America is an economically advanced country, and Mexico is a relatively less developed and more labor-abundant one. Shouldn’t the Mexicans export agricultural products to the USA and import goods such as sophisticated machinery, computer software, and technically advanced services? Well, in a word, no. At least, not exactly.

You see, there is more to comparative advantage than professors can fit into the simple Ricardian model of England and Portugal trading with one another, the former specializing in the production and export of cloth, whereas the latter specializes in the production and export of wine. The basic idea remains sound, though, however much we complicate the example: the country whose producers have a relatively lower real opportunity cost of producing a certain good will be better off if they do so, and if the country’s merchants import the goods for which its own producers have a relatively higher real opportunity cost.

In the real world, of course, the complexity of trade defies comprehension, as countless millions of goods and services are produced, exported, and imported seemingly in defiance of any clear pattern. Yet, an underlying pattern is there, and it remains basically the same one described in its essence by Ricardo two hundred years ago.

It is no refutation of the basic economics of trade that governments interfere in the trading process everywhere in the world to some degree.

We must recognize, however, that what is being traded is not simply “agricultural exports from Mexico” in exchange for “technologically sophisticated goods and services from the USA,” but countless specific goods and services made available at specific times and places.

So, for example, it might be the case that a specific type of “tomatoes” flows from a particular place in Mexico to a particular place in the USA at one time and in the opposite direction at another time. Mexico currently exports much petroleum, for example, but imports many refined petroleum products. No mystery here, just the glories of entrepreneurs striving to earn profits by pleasing consumers at minimum real opportunity cost.

Similar statements might be made for any number of goods and services being traded by any number of trading partners on opposite sides of the border. The upshot of this incomprehensively vast and complex process is an enormous increase in the economic well-being of the world’s people. Indeed, if this process were to be shut down, it is extremely doubtful that the earth’s current population could survive at all.

It is no refutation of the basic economics of trade that governments interfere in the trading process everywhere in the world to some degree. This interference, driven overwhelmingly by domestic rent-seekers who wish to avoid open competition with foreign sellers, distorts and discourages the overall process, but the benefits of the trading process are so great that it continues and greatly enhances the well-being of consumers everywhere notwithstanding the barriers and predatory interference that governments create.

Now, whereas Lucio brings me peaches and many other fresh foods three times each week, a young man on a motorcycle arrives at my gate from the nearby village from time to time offering me pollo asado (roasted chicken, seasoned deliciously as the people of this area like it best).

I do not know whether a complicated story might also be told about this local entrepreneur, whose mom cooks the chicken and prepares the trimmings in her own kitchen and sends them out still hot with her son to test the market for willing consumers. If I should happen write about this pesos-por-pollo trade in the future, however, I will probably not purloin my title for that post as I did for this one from Leonard Read’s classic essay “I, Pencil.” After all, I am not keen to call one of my posts “I, Chicken.”

Reprinted from The Beacon with permission from the author.