Hysterics Aside, Vaping Is the Safest Quit-Smoking Aid on the Market

Vaping has been found to be twice as effective as other quit-smoking aids and proven to be 95 percent safer than traditional cigarettes. 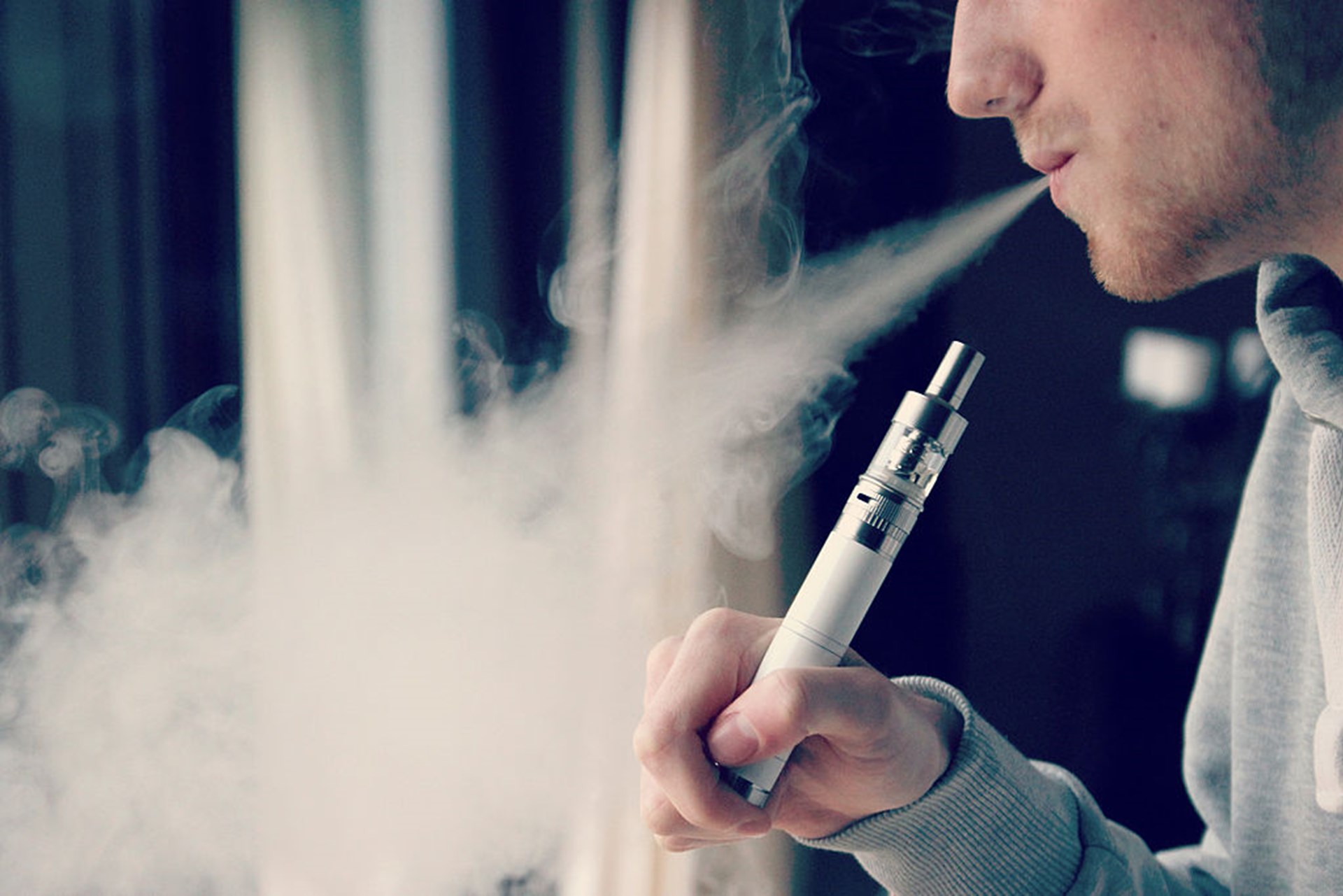 In the absence of evidence or reason, fear is a truly dangerous thing. Amid reports that more than 300 vapers have fallen seriously ill in recent months, the media and public health lobby promptly proclaimed an epidemic and raised the alarm on e-cigarettes.

In this fog of fear and confusion, many vapers were scared into quitting despite ample evidence of the public health benefits of e-cigarettes. Some even took up smoking again. Adding to this hysteria, the Centers for Disease Control and Prevention recommended that people stop vaping.

According to the best available evidence, e-cigarettes are significantly safer than ordinary cigarettes, and the truly dangerous products are illegally sold and contaminated “street vapes.” Further, vapes are far safer than any other smoking cessation tool on the market. Reporters should cover all relevant risks of all relevant products, rather than unfairly singling out one.

Fortunately, the “lung disease” hysteria is finally starting to die down. In almost every instance, the persons affected inhaled black-market THC (the psychotropic component of marijuana) in turn laced with contaminants. It appears that vitamin E acetate, a thickening agent used in some bootleg THC vape cartridges, was responsible for the myriad medical issues.

The fact is virtually every drug or product known to man has side effects.

Because of exorbitant taxation imposed on legitimate e-cigarettes in many states, smokers are turning to the black market and falling ill due to contaminated products. Reporters and pundits have finally begun to correct the record and clarify that legal vapes are not the issue, although significant damage to public health has already been done.

But the scare highlights a disturbing tendency among health reporters unlikely to go away anytime soon. Even if there were some underlying health risks connected to vaping, it would still pale in comparison to the risks of any other smoking cessation tool. If every single one of these lung infections were caused by e-cigarettes (again, far from true), vaping would still be over 1,000 times safer than other quit-smoking aids the Food and Drug Administration (FDA) sanctions.

The fact is virtually every drug or product known to man has side effects.

The smoking cessation drug Chantix was approved by the FDA in 2006 and is presently prescribed to roughly 175,000 Americans. For many, it is an effective smoking cessation tool and plays an important role in reducing the number of smokers in the United States.

But the drug is far from risk-free. One out of every 67 patients taking the medication experienced a significant adverse health event as a result. There’s some evidence linking the medication to increased heart risks and suicidal thoughts, though, similar to e-cigarettes, the FDA probably overstated risks. Chantix is, by all accounts, a powerful, effective medication, and just like many other proven drugs and therapies, it has its risks. But the risks of vaping don’t even come close to matching other smoking cessation products such as Chantix.

Vaping has been found to be twice as effective as other quit-smoking aids and proven to be 95 percent safer than traditional cigarettes.

With more than 10 million Americans using e-cigarettes, it would take at least 150,000 injuries or ailments for vaping to reach Chantix’s level of risk. As it stands, legal vapes sold in convenience stores and dedicated shops can claim to have caused zero injuries whatsoever.

It is precisely because vaping has been linked to so few adverse health effects that the media thought 300 (linked to illegal “street vapes”) was enough to make a splash on the front-page news.

All products, no matter how novel or effective, have the potential for serious side effects. Studies (of varying quality) have found everything from coffee to bacon having an association with cancer, which is why television advertisements for pharmaceuticals end with a laundry list of disclaimers.

The chance of side effects is a risk that consumers are willing to take for medications and products that allow them to lead longer, healthier lives. The federal government regularly acknowledges and accepts this trade-off, sanctioning drugs that have the potential to cause adverse reactions in a small number of people.

The government must do its part to promote products that save lives instead of fear-mongering over manageable risks.

And if any product deserves this stamp of approval, it’s e-cigarettes and related reduced-risk products. Vaping has been found to be twice as effective as other quit-smoking aids and proven to be 95 percent safer than traditional cigarettes.

Fearmongering aside, any news of legitimate side effects stemming from legal vapes should be taken in the appropriate context. The alternative of runaway regulation and prohibition is simply unacceptable to the millions of American smokers looking for a safe exit ramp off their deadly habit.

The government must do its part to promote products that save lives instead of fear-mongering over manageable risks.

Tim Andrews is the Executive Director of the Taxpayers Protection Alliance.