How the Term 'Social Justice Warrior' Became an Insult

The term social justice warrior is governed by connotations. 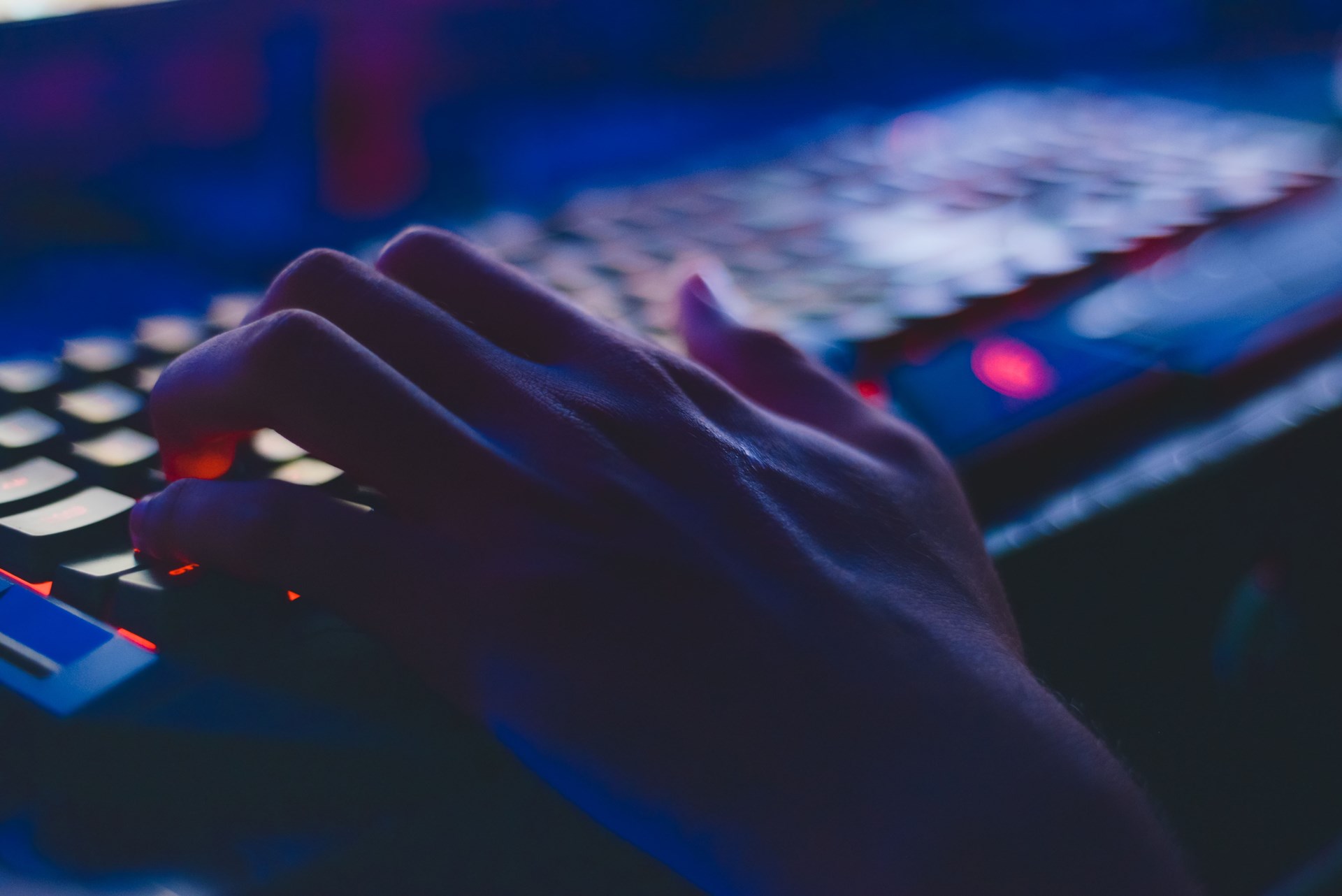 Virtually everyone has heard of the term social justice warrior by now. The term has become quite popular the past few years—so big in fact, that the Oxford Dictionary added it to their dictionary in 2015. Most people by now know that when someone is accused of being a social justice warrior, it is probably not a compliment.

The answer to this question has a lot to do with connotation—the ideas or feelings attached to a word.

The answer to this question has a lot to do with connotation—the ideas or feelings attached to a word. For example, compare the difference between calling a building a house and a home. House and home may be defined the same way, but they have different connotations. A house brings to mind a building where you spend your days. A home brings to mind a place of warmth, laughter, and family.

Know Your Meme gives us a better idea of the nature of these negative connotations. Used derogatively, a social justice warrior is:

a pejorative label applied to bloggers, activists and commentators who are prone to engage in lengthy and hostile debates against others on a range of issues concerning social injustice, identity politics and political correctness. In contrast to the social justice blogosphere at large, the stereotype of a social justice warrior is distinguished by the use of overzealous and self-righteous rhetorics [sic], as well as appealing to emotions over logic and reason.

In other words, calling someone a social justice warrior implies that the accuser thinks the other person is an unreasonable, hostile, and self-interested internet user with a progressive agenda.

But this was not always the case. A decade ago, calling someone a social justice warrior was merely a description, and in some cases, even a compliment.

From that point until 2008, the word is sparsely scattered throughout newspapers and articles. In 1998, The Register Guard described one prominent member of the Homeless Action Coalition as a social justice warrior, and in 2008, both Vanessa Green (Director of Multicultural Education for Hope College) and singer Mavis Staples were hailed as social justice warriors.

But the connotations of calling someone a social justice warrior changed sometime between 2008 and 2011. It’s unclear precisely how and when this change occurred.

[It is] a pejorative term for an individual who repeatedly and vehemently engages in arguments on social justice on the Internet, often in a shallow or not well-thought-out way, for the purpose of raising their own personal reputation. A social justice warrior, or SJW, does not necessarily strongly believe all that they say, or even care about the groups they are fighting on behalf of. They typically repeat points from whoever is the most popular blogger or commenter of the moment, hoping that they will "get SJ points" and become popular in return. They are very sure to adopt stances that are “correct” in their social circle.

In other words, the first negative connotations of social justice warriors surfaced when people searched for a word to describe those who engaged in social justice debates for self-serving or inauthentic reasons, such as burnishing their reputation (these days, people reach for words like virtue-signaling instead). They were distinguished from people who fought for and genuinely cared about their cause.

The word was thrust into the mainstream in 2014 amid the complex Gamergate Scandal, and its usage exploded online.

The lasting mainstream legacy of the Gamergate scandal is the massive popularization of the term Social Justice Warrior.

The lasting mainstream legacy of the Gamergate scandal is the massive popularization of the term Social Justice Warrior.

But on a lighter note, plenty of people have taken their turn in poking fun at the caricature of a social justice warrior:

The term social justice warrior probably won’t be disappearing anytime soon. However, given the massive connotative changes the word has undergone in the past few years, it will be interesting to see how it evolves in the next few years. Will calling someone a social justice warrior forever be an insult, or will the inevitable turning of time modify this charged phrase until it has some new connotation?

Abigail Herbst is an Alcuin Fellow at Intellectual Takeout. She is currently pursuing a degree from the Great Books program at Thomas Aquinas College in California. She is a Minnesota native, but loves traveling, hiking, and spending time with her eleven (yes, eleven) siblings.