What game theory can do is help us make sense of all these factors to find out when individuals are most likely to act in a way that goes against the best interests of the group. 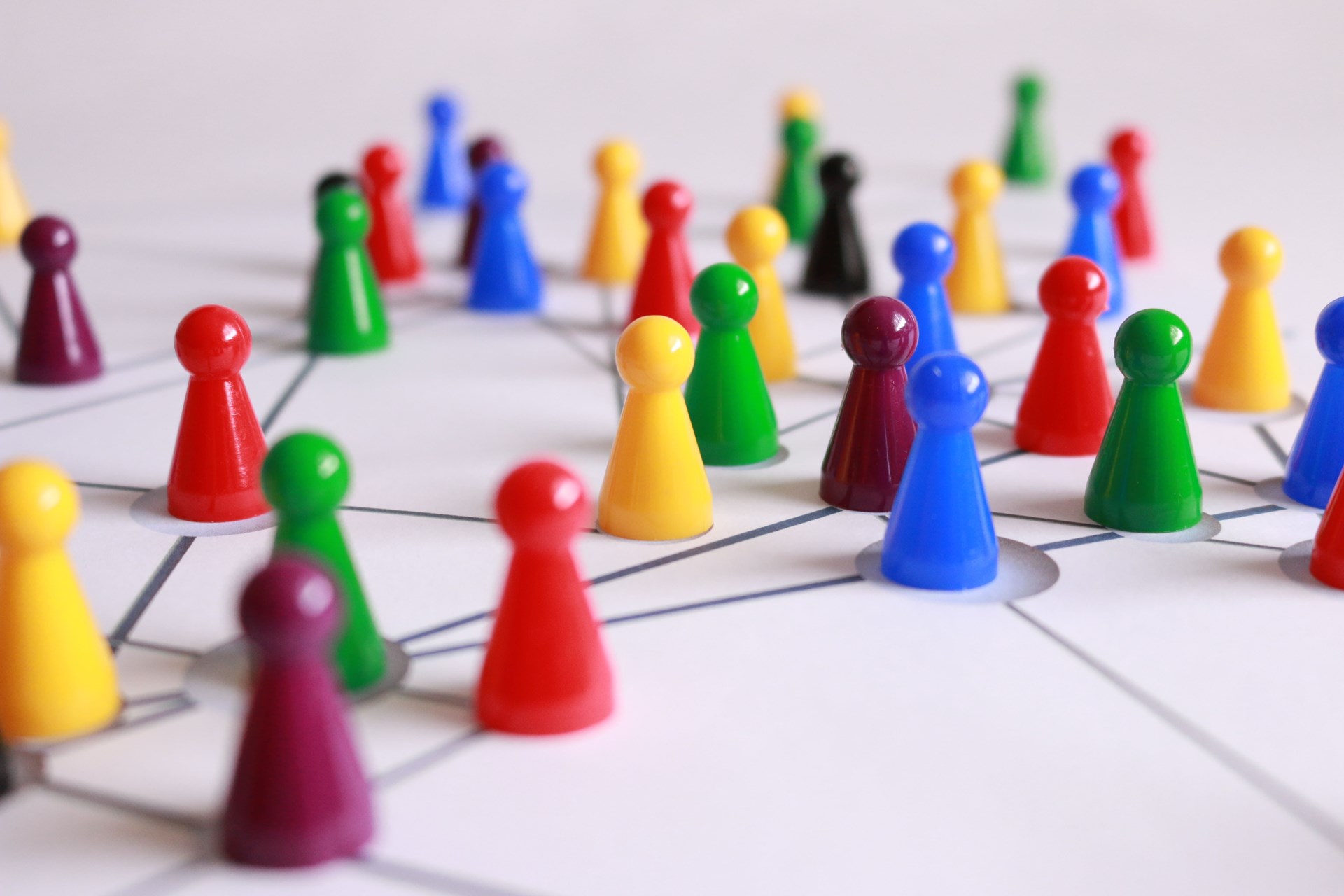 When multiple passengers on a flight from Dubai to New York recently were taken ill with flu-like symptoms, the plane was understandably quarantined. It’s not too hard to imagine how international travel could quickly help spread a new disease around the world. But surprisingly, grounding planes in such a situation might not always be the best strategy, and not just because of the economic impact.

When it comes to decisions about health, what’s best for us as individuals might not always be the best thing for the wider population, and vice versa. This can make it difficult for authorities to make decisions to protect the whole population. But there’s a way we can make sense of such a dilemma that’s more typically used in economics: game theory.

Game theory attempts to predict how an individual within a group will choose between different strategies when the outcome of the situation depends on how everyone else in the group behaves. The difficulty is that you can’t work out an individual’s optimal strategy without knowing what all the others will do.

A family deciding whether to have a flu vaccine has to weigh up these costs against the benefit of getting vaccinated.

Take vaccination as an example. While vaccines have been repeatedly proven safe, they can have short-term negative effects (financial cost, pain from the injection, a temporary reaction from the immune system). So a family deciding whether to have a flu vaccine has to weigh up these costs against the benefit of getting vaccinated to protect themselves from the disease.

Given that flu can be deadly, it might seem like a no-brainer to accept the costs of vaccination. But if almost everybody else in the population gets vaccinated, the family will still be relatively protected from the disease because they are much less likely to come into contact with it. And so not getting vaccinated might appear to be the better choice.

The problem, of course, is that if every family thinks like this, then no one will be protected and a major outbreak could easily occur. Our example family may or may not be fine, but the population as a whole suffers.

Game theory explains that the best strategy for an individual can be in conflict with the optimal strategy for the whole group.

We’ve seen the catastrophic results of this problem with the measles, mumps, and rubella (MMR) vaccine. After the vaccine was falsely linked to autism, vaccination rates in Europe and the US dropped. This has led to an increase in the incidence of measles and mumps, resulting in deaths and serious permanent injuries.

Game theory explains that, in situations like this, the best strategy for an individual can often be in conflict with the optimal strategy for the well-being of the whole group. What determines the outcome of an outbreak is the interaction between the individuals involved and how risk is perceived by those individuals and by the group as a whole.

We can apply the same thinking to travel restrictions during an outbreak of disease. When an epidemic of Ebola virus disease emerged in West Africa in 2014, preventing people from flying to and from the region might have seemed like a good way of containing the situation and protecting individuals. But researchers later showed that such measures only delayed the onset of the epidemic in different regions and may have stopped aid workers getting to the most affected areas.

In some cases, however, the optimal individual and population strategies can actually be the same.

So how can we work out the best strategy in this kind of situation? Typically, the answer is to use the “Nash equilibrium,” named after the famous mathematician John Nash portrayed in the movie A Beautiful Mind. You reach a Nash equilibrium when changing your own strategy won’t improve your situation, as long as everyone else’s strategy stays the same. Understanding the Nash equilibrium helps us understand the optimal strategies for all individuals in a group.

In some cases, however, the optimal individual and population strategies can actually be the same. This mostly occurs when the population is “open,” meaning it includes people joining and leaving.

An example of this was shown in a recent study, published in the Journal of the Royal Society Interface, that looked at a situation where people from one area could choose whether or not to travel to another area affected by disease. If the risk of disease was perceived as high because the outbreak was severe and was publicized with frequent news updates, then individuals would choose not to travel. This would be in line with the authorities’ desire for a travel ban. But if the outbreak wasn’t severe, then the travel ban would be lifted and tourists would be more likely to want to travel.

Game theory can help us find out when individuals are likely to act in a way that goes against the best interests of the group.

For most of the parameters the study considered, the optimal individual and group-level strategies coincided in this way. But sometimes there was still a discrepancy, for example, when the number of individuals choosing to travel exceeded the optimum. This could lead to those people importing the disease back to their homeland, followed by a large outbreak there.

The difficulty is that, realistically, these discrepancies could emerge suddenly because many factors, such as the climate or virus evolution, could affect how quickly the disease spreads. What’s more, media coverage of the risk and relevant educational programs could also influence visitors’ perception of the risk, regardless of official guidelines.

What game theory can do is help us make sense of all these factors to find out when individuals are most likely to act in a way that goes against the best interests of the group. Public authorities can then implement appropriate control measures in order to minimize the impact of an outbreak.

This article originally appeared at The Conversation and has been reprinted with permission.

Istvan Zoltan Kiss is a professor of Applied Mathematics at the University of Sussex.

Nicos Georgiou is a Senior Lecturer in Mathematics, Probability and Statistics at the University of Sussex.