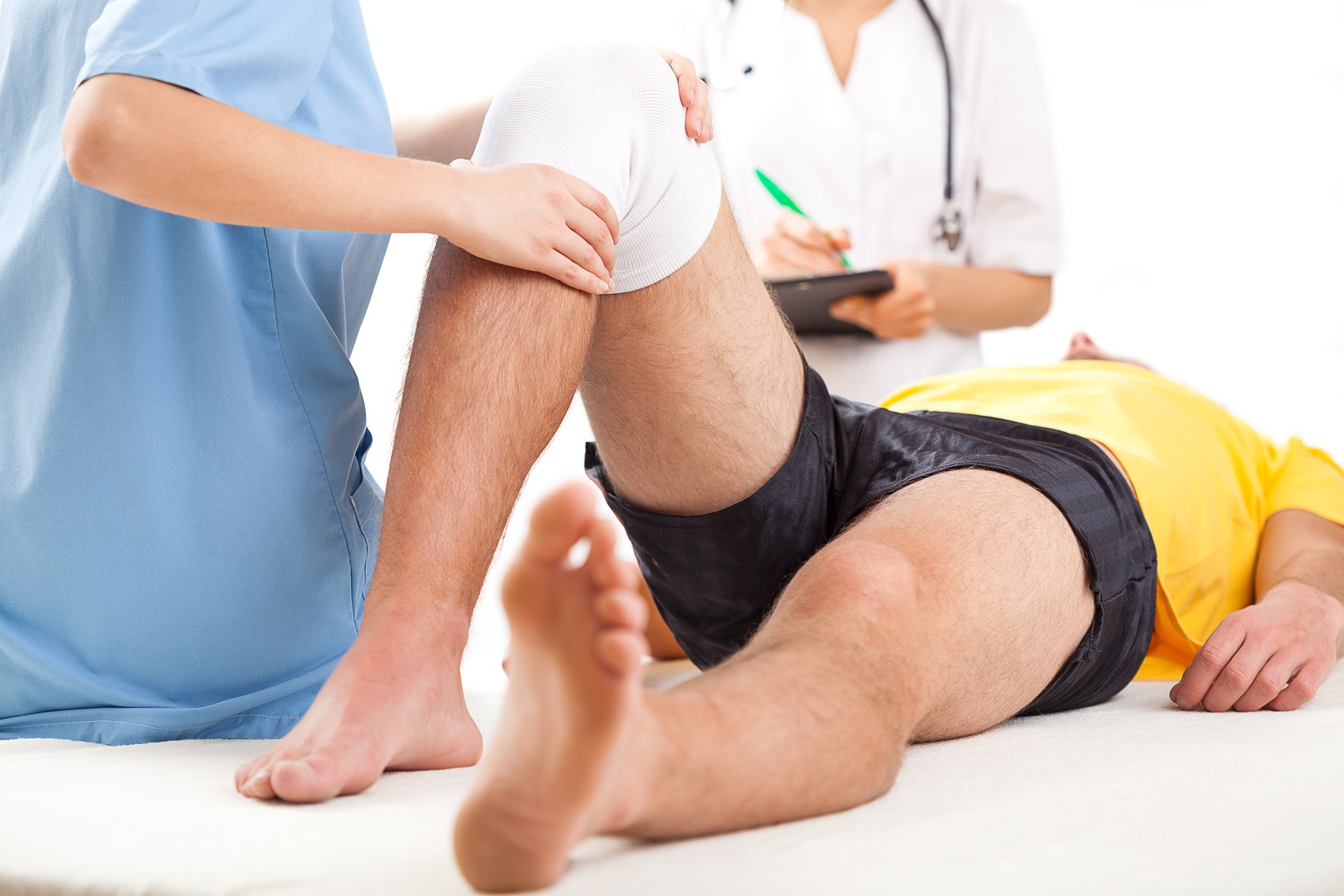 This was yet another weekend in which the attempt to repeal Obamacare died, yet again. It is probably the last time it will die, too. Maybe. Or perhaps the corpse will be dug up again before year’s end, flogged, and reburied again.

Instead of working for ACA repeal, Trump whipped up a national frenzy against sports stars and a foreign despot. We are left with an amazing reality: the Affordable Care Act is still the law of the land, even after the promise to repeal (according to exit polls) provided the margin of victory for the 2016 election itself and even after seven years in which the GOP voted consistently to repeal the terrible legislation that is slowly killing what’s left of the health-insurance marketplace, and even after evidence piles up that the status quo is unsustainable.

But here is what is strange about this latest death knell. It hardly sounded.

Most of the news last week concerned a chilling escalation of nuclear threats between Donald Trump and North Korea’s Kim Jong-un. Since last weekend, if you didn’t want to think about the incineration of multitudes, you could weigh in on whether it is sedition or a matter of conscience for professional football players to kneel during the national anthem.

Trump had plenty to say about both issues. Indeed, he whipped up a national frenzy against sports stars and a foreign despot. His Twitter toggled between the two: promising to wipe North Korea off the map and demanding that consumers boycott football until the noncompliant players are fired.

(Another hugely significant but mostly invisible executive action happened at the same time: a new travel ban that bizarrely includes Chad, Venezuela, and North Korea, and one that includes a mandate for border authorities to investigate social media postings of permanent residents.)

Where was he on the central campaign promise to fix health care? Silence. The Republican House and Senate were being flogged by commentators for wanting to pass a measure that would bring about the suffering of multitudes, but Trump conveniently ignored the entire show.

Trump adopted the rhetoric of the left opposition leader Nancy Pelosi. He was too busy posturing over the national anthem to help realize a campaign promise. That should tell you something. Economics has a phrase “demonstrated preference.” You know what you want not by what you say but what you do.

Consider that nine months into his presidency, he hasn’t bothered at all with the subject other than holding a couple of short meetings and sending some belligerent tweets. Some of these Tweets attacked legislators who wanted a full repeal, not a fake repeal. He even called the effort to repeal “mean.”

This comment came on June 13, 2017, back when there was an actual prospect that Congress could act in a way that would stop the slow-motion disaster that is the American health-insurance market. Trump was meeting with lawmakers who had hammered out a decent bill that would have provided some measure of deregulation and restored some market-based competition. Trump adopted the rhetoric of the left opposition leader Nancy Pelosi and said the problem was that the bill was just being mean to people.

What was the signal to Republicans here? It was clear: he would not actually support any serious rollback of government control of health care. And here we have the best-kept secret of the entire Obamacare brouhaha: if Trump opposes it, it is only because it doesn’t go far enough toward single payer. Trump’s support for socialized medicine provision is actually one of the few consistent positions (in addition to industrial protectionism) that he has held since 2000.

Following the inauguration, Trump lost all interest in the topic. Even in the thick of the primaries, he was clear about this. "Everybody’s got to be covered,” he told “60 Minutes.” “This is an un-Republican thing for me to say. I am going to take care of everybody. I don’t care if it costs me votes or not.”

It was late in the campaign that he finally saw the growing anger about rising premiums and deductibles and the growing frustration that the medical markets were just not working reliably. At this point, he pivoted to make Obamacare repeal a central pillar of the election. Following the inauguration, he lost all interest in the topic. He has made no attempt to understand the factions, the economics, the politics, the process.

Since then, Republicans have been on their own. And where do Trump voters stand on the betrayal of a fundamental campaign pledge? As you might expect, they do not blame Trump. They blame Congress.

The truth is more complex. Trump never backed repealing the Affordable Care Act and its replacement by a real market. He is getting his wish now, while placing blame everywhere else.

He blames Congress. Congress blames the status quo. The Democrats blame the failure to compromise. Everyone can pretend to be principled, to have all the answers, to desire the great fix. No one is at fault. The meltdown continues with ever more insurers leaving the ACA market and ever more threatening bankruptcy.

People believe that more government power is the best answer to previous government failures. Meanwhile, the drive for a single-payer system continues apace.

Even reasonable people are asking the question: would a single-payer system be better than the political and economic fiasco we have seen unfold over the last seven years? Even the question illustrates the crazy way that people believe that more government power is the best answer to previous government failures.

Bernie Sanders writes and speaks constantly of the outrageous corruptions of the current system, and Rand Paul is correct to observe that Sanders is mostly correct in all his criticisms. And yet Sanders is just like Trump and just like everyone else who imagines that more government control is the answer to anything: it is a wish upon a star. Actually, it’s worse. It’s not just single payer. It’s a mystical belief in the single will: Sanders and Trump imagine a solution which involves exercising total power and therefore everything will work out.

A Failure to Understand

My dream is that there was some way to hold a national seminar–one at which millions listened and learned–led by Rand Paul, who gave the best speech on this topic I’ve ever heard during the annual convention of the Young Americans for Liberty. Today, Rand seems frustrated and exhausted over the amazing failure of Washington to deal with this problem. He has reduced his core demands to only three: stop the massive subsidies for failure, deregulate the insurance-pricing market, and permit other ways to form risk pools.

That’s a good start. We can’t even get that far, thanks to an amazing amount of duplicity and subterfuge on all sides. And while the pillaging continues and the health-insurance market gets worse by the day, at least we can debate the great question of whether to stand or kneel during our national song.