To reduce waste, most governments run communication campaigns. Unfortunately, research shows that these campaigns cause consumers to waste more, not less. 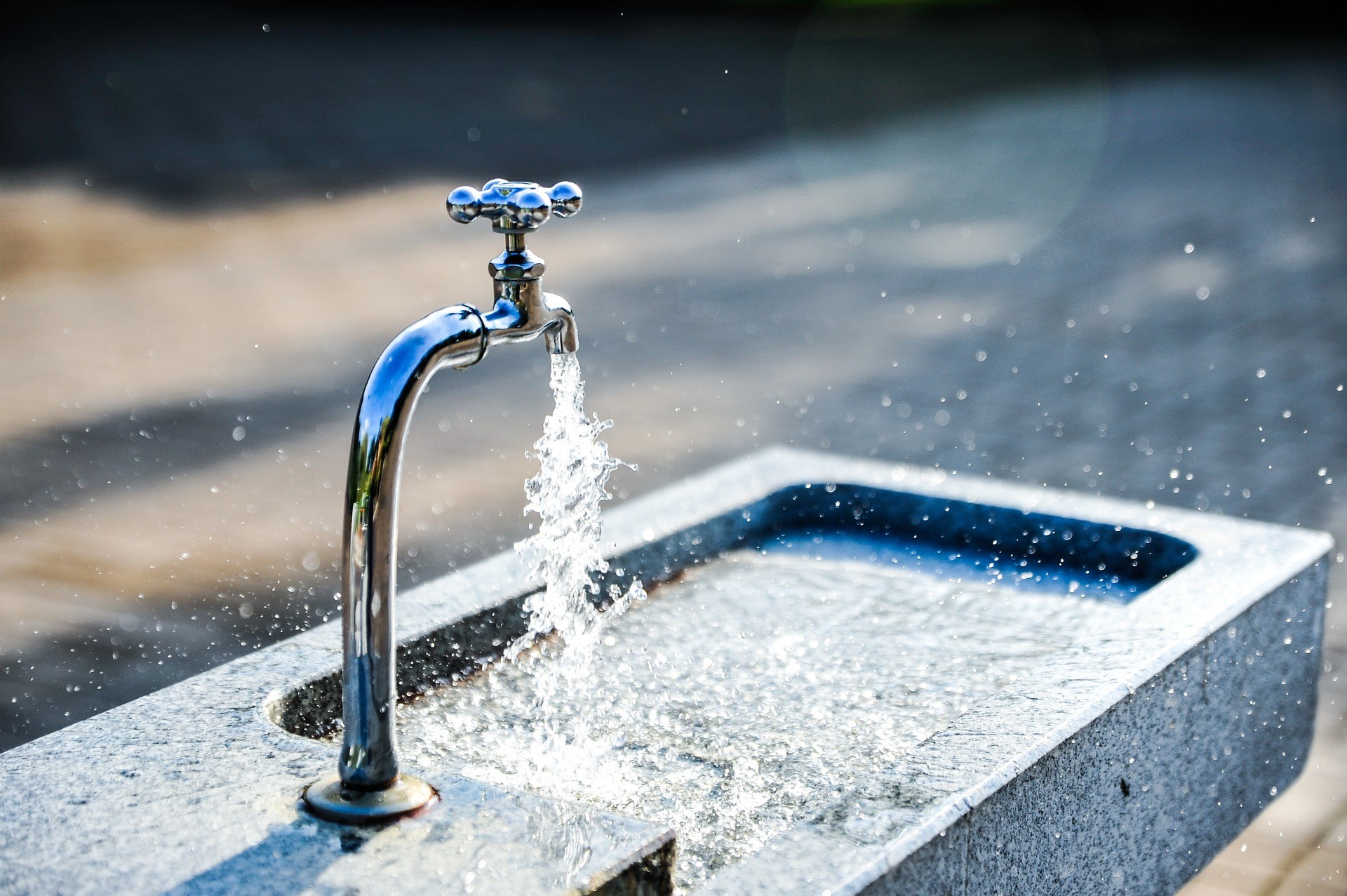 Mia and Corinne Birau and Faure

Waste has become a serious problem in Western societies. About a third of the food produced in countries such as the United Kingdom, Australia and the United States is wasted. About 40% is wasted by consumers, who buy too much, forget what’s in their refrigerator or cupboards, or throw away food that is past its expiration date yet perfectly edible.

Immense amounts of food is discarded by stores or restaurants because they weren’t sold before the official selling date, or for esthetic reasons – vegetables or fruit that have unusual shapes or are too big or too small, or food packages that are distorted… Waste also occurs with electronic goods that are discarded even though they work just fine and millions of tons of usable paper that are thrown away every year.

To reduce waste, most governments run communication campaigns. Many try to make consumers feel guilty by telling them how much people like them waste (food, paper, water…). For instance, campaigns in the UK state that “Consumers in rich countries waste almost as much food as the entire food production of sub-Saharan Africa”, or that “50% of the total amount of food that is thrown away comes from the homes”. In the United States, consumers are told that “Letting the water run while you shave wastes 32 of these” accompanied by the image of a bottle of water. The idea is that once people realise how much they waste, they will stop.

Unfortunately, research has shown that when people are told that people like them misbehave, this makes them act worse, not better. In a June 2018 study, we confirm this backfiring effect in a series of studies on waste: indeed, people are ready to waste even more (and do so), when they are told that people like them waste food or paper. So the messages of the type “consumers waste a lot” backfire and lead to more waste.

There are better ways

The objective of our study was to develop and test anti-waste messages that would not backfire. We followed two ideas. First, we looked at what happens when instead of blaming consumers, stores or restaurants take responsibility for waste and implicitly ask consumers for help. So we tried messages of the type “stores waste a lot”, “restaurants waste lots of food”, “schools waste lots of paper”. We found that these messages worked much better: consumers wasted less after being exposed to these messages. Even better, the image of the stores or restaurants using these messages improved. Consumers were ready to help the stores and saw them more favorably.

The second idea was to reassure people that avoiding waste was easy. Indeed, we found that backfiring effects of anti-waste messages happened because of difficulty. When consumer read that everyone wastes a lot, they think that it must be difficult to cut waste – so they don’t even try. We decided to test whether taking this concern away would work. We used the classic message, “consumers waste a lot”, but added a new tag: “it is easy to stop wasting”. This worked well: people who saw this additional tag wasted less.

These are encouraging results, because they show that with a few word changes, anti-waste campaigns could be improved so that they achieve their objective: reduce consumer waste.

Mia and Corinne Birau and Faure