Free-Range Parenting Makes for Responsible Kids. We Shouldn't Penalize It

In the age of helicopter parenting, free-range parenting is under attack. 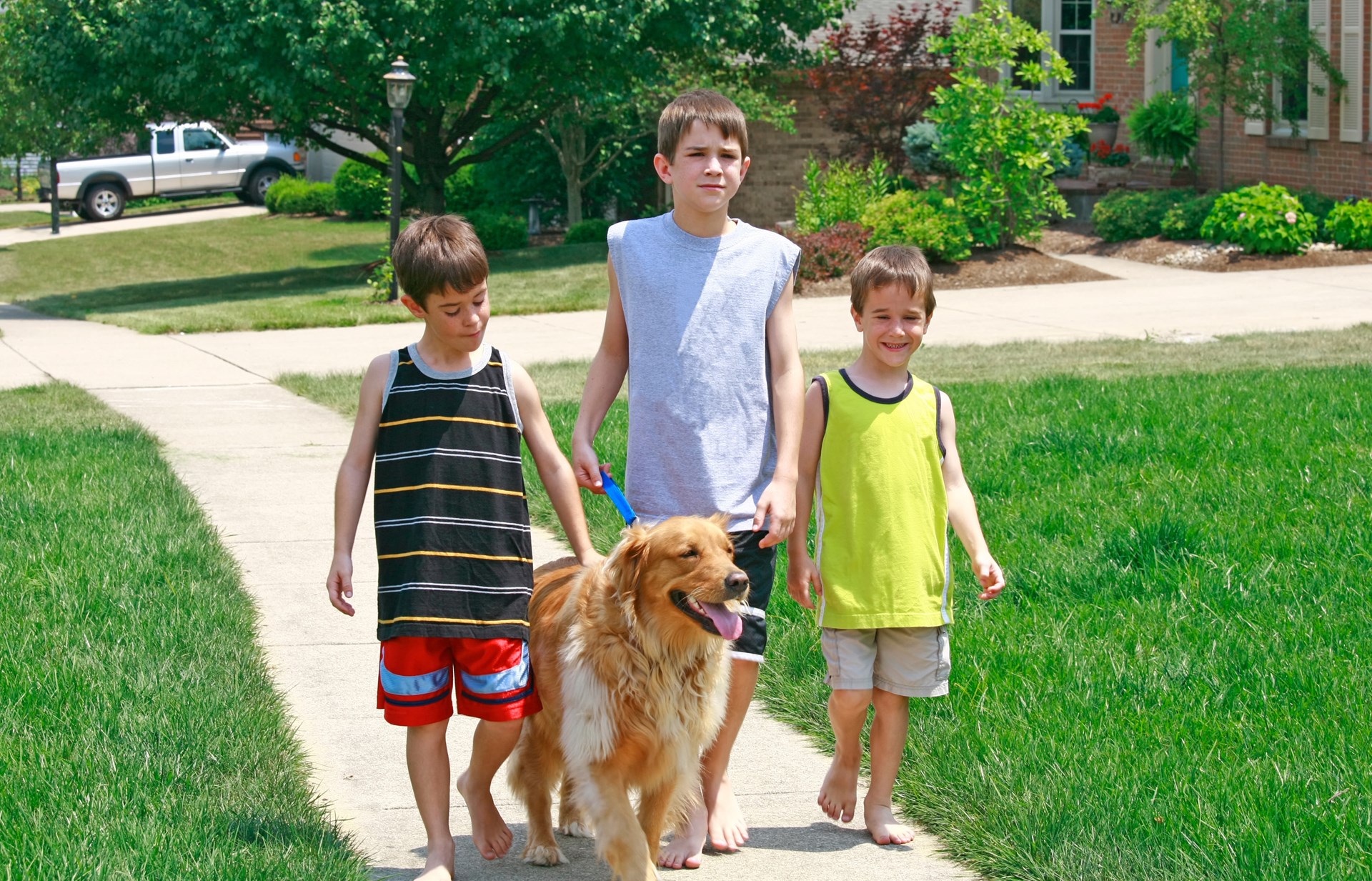 It’s a scene as American as apple pie. Neighborhood children are playing together at a park. Then, as the sun starts to fade and their stomachs start to rumble, the children scatter and begin the journey back to their various homes for dinner and an evening of homework before bed.

But in the age of helicopter parenting, this is happening less and less.

Lenore Skenazy popularized this issue when she wrote about allowing her 9-year-old to ride the New York City subway by himself. Her child wanted to ride and navigate the subway alone, and after convincing his parents that he was capable of doing so, they allowed it.

These types of predictable, parent-free experiences that teach children to use their judgment and to develop problem-solving skills.

The backlash was immediate. She was even dubbed the “worst mom in America” for “endangering” her child.

But her story brought even more disturbing stories into the public eye: cases of parents being investigated or prosecuted for simply allowing their kids to walk to school or play in the park by their house without direct parental supervision.

What makes this concerning is that it’s these types of predictable, parent-free experiences that teach children to use their judgment and to develop problem-solving skills. They teach them the joy of play, physical activity, and how to entertain themselves. It socializes them and shows them how to compromise, empathize, and communicate with their peers.

And, maybe most importantly, these experiences show children they are capable of accomplishing things on their own.

These skills are essential in productive, self-sufficient adults, and the government should not be intimidating parents from deciding how best to cultivate them in their children.

This is why I pushed to include a “free-range” parenting amendment in 2015 Every Student Succeeds Act. While I was unable to support the bill as a whole, the amendment to this K-12 education bill stated that parents should not be penalized for allowing their children to walk or bike themselves to school as long as they had their parent’s permission.

Just last month, the governor of my home state of Utah signed the state’s free-range parenting bill that expanded on that idea. The bill, the first of its kind in the nation, allows kids the freedom to be self-sufficient. This includes walking by themselves to school, playing outside unsupervised, or even sitting in a car by themselves while their parents run an errand.

And, maybe most importantly, these experiences show children they are capable of accomplishing things on their own.

Now, neither my amendment nor the legislature’s law gives parents carte blanche permission to neglect or endanger their children. Rather, the law encourages law enforcement to work on a case-by-case basis instead of equating lack of immediate supervision with endangerment.

The law does not set specific ages but rather stresses that children need their parents’ permission and need to be mature enough to handle the activity in which they are engaged.

It is parents who are best suited to gauge what kind of experience a child is mature enough to handle. And it should be the child’s maturity and the activity involved, not government intimidation, that informs a parent’s decision.

Hopefully, other states will follow Utah’s example and in a few years, parks, sidewalks, jungle gyms, and basketball courts will be full of more free-range kids from coast to coast.

Mike Lee is a Republican senator from Utah.