Four Reasons I Will Vote to Remain in the EU

British libertarians should reject the illiberalism behind Brexit. 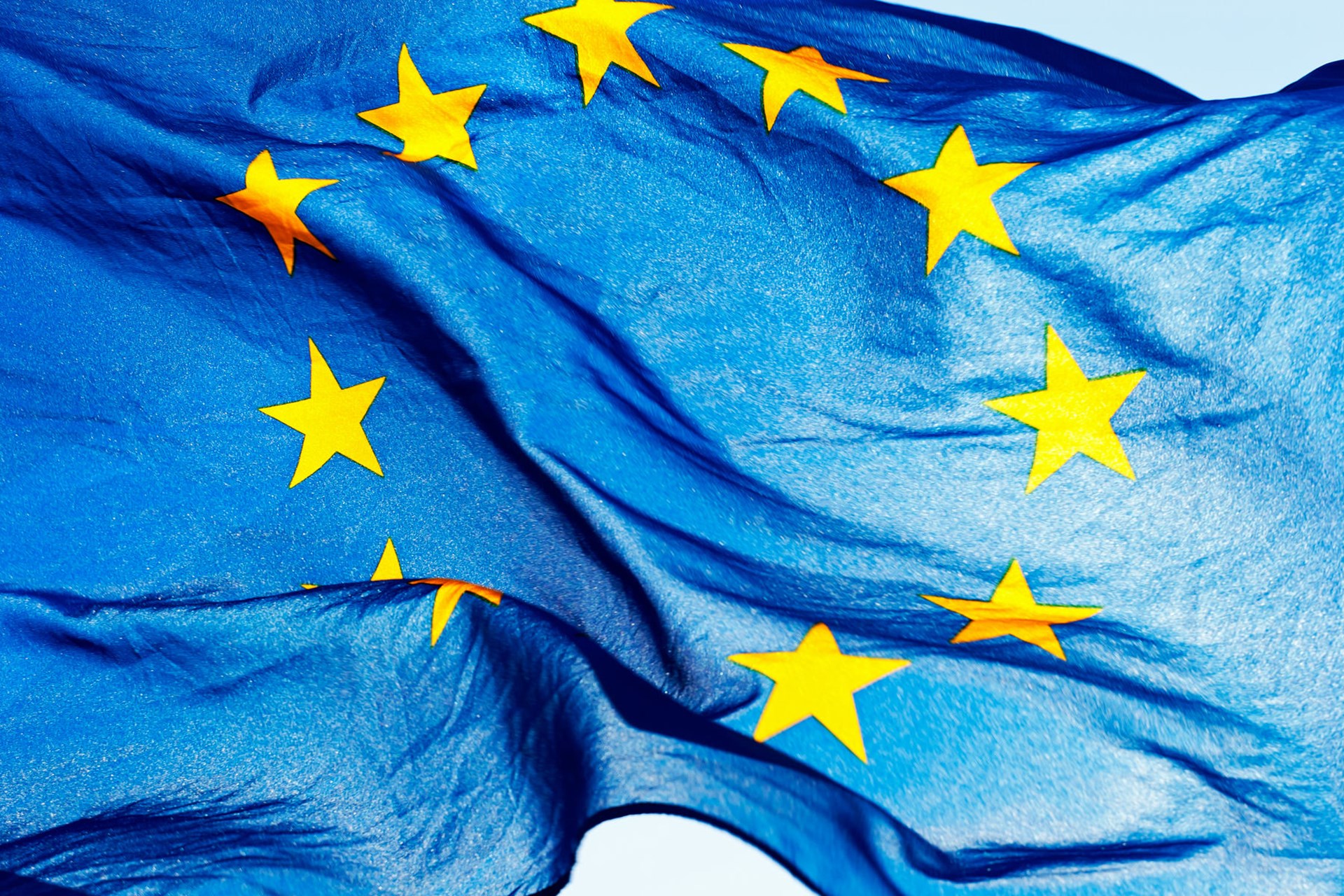 After expecting to vote Leave for a while, and being undecided for even longer, I’ve eventually decided to vote to Remain in the EU. Here are my reasons why:

European immigrants are great for the UK.Immigration. EU immigration is very good for the UK, and also good for the migrants themselves. It’s the single biggest reason that London is such a good city. Whatever you think of immigration by people from outside Europe, Europeans more than pay their way and integrate very well.

I resent the idea that we need to “control” something that is a big positive for us, and I think it’s naive to claim that leaving the EU would mean more immigration from elsewhere. Britons are not voting to get fewer Spaniards so they can get more Bangladeshis.

The economy. If we go for the Norway model on leaving I think the economic impacts would be minimal, but the risk that we don’t is too great to tolerate. Markets clearly think that there is a big risk, and we have seen that a Leave vote has the potential to destroy hundreds of billions of pounds worth of wealth.

Markets are pricing the cost of Leave.No, markets are not irrational, and no, they are not just panicking. If you think that they are, there’s easy money to be made – so why aren’t you making it? No: they are pricing in the danger of a colossal act of self-harm if we leave, which has been endorsed by the two people most likely to be Prime Minister by the end of the year. Leaving the Single Market should never have been on the table, but now, unbelievably, it is.

Political norms. This might be the most important point. All politicians lie and all campaigns are dirty, but the Leave campaign has been an order of magnitude worse than usual. All of Leave’s key messages have been bare-faced lies that Leavers know are lies: about the UK’s contribution to the EU, about Turkey’s chances of joining, about the UK’s power to veto EU treaties. They’ve released conspiracy theory videos about Mark Carney being in the pay of Goldman Sachs.

To quote Rod Liddle (!), “We are drifting towards the febrile territory of a banana republic, or at best the USA.” The UK has maybe the best political culture in the world and Leave have threatened that.

To the extent that the EU does restrict democracy, it is often for the best, preventing governments from doing nasty, illiberal things (like restricting immigration or subsidising domestic firms). There’s a small chance that a Jeremy Corbyn could be elected – if he is, under the British political system he would have basically unlimited power to do whatever he wants. The EU limits that power, and in my view that’s a good thing.

There are plenty of bad things about the EU, and being outside things like the common external tariff and the common agricultural policy while remaining in the Single Market was very appealing to me. Were that on offer I would vote to Leave.

But it isn’t, and things that matter much more are now at stake too. So I will vote to Remain, and if you are undecided I suppose I hope you will too.

Disclaimer: These opinions are solely those of the author and do not necessarily reflect the official position of the ASI.

Sam Bowman is Executive Director of the Adam Smith Institute.