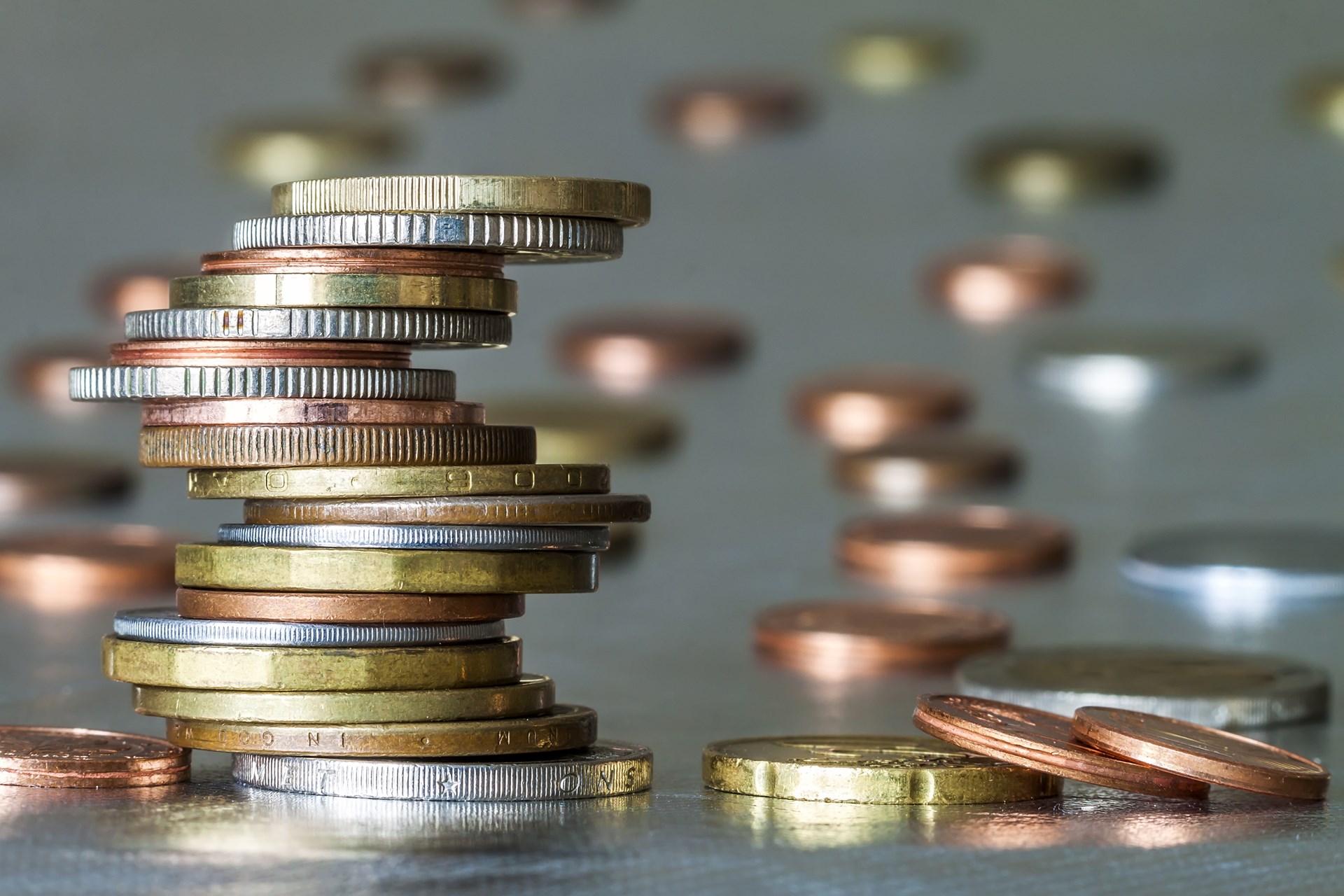 As Congress rolls up its sleeves to tackle tax reform and tax relief, the leadership of the House and Senate have a critical decision to make about the way government taxes investment income.  Hillary Clinton, Bernie Sanders and Elizabeth Warren have all demanded that taxes on investment be raised, particularly on “carried interest.” Bowing to their demands would harden the economy, decimating over one million partnerships.

Carried interest is a share of investment profits paid to a company investment manager that exceeds the amount contributed to a given business partnership.
It is a performance fee; rewarding the manager for enhancing performance and the use of his experience and expertise to grow the business, which in turn provides employment.

Carried interest is the “sweat equity” investors and managers put into building a business, assisting in its growth and realizing profits from long-term investments. It provides a built-in incentive to participate in business creation for a long-term gain. Incentive comes when profits realized in this fashion are treated under capital gains rates of 20% plus a 3.8% investment tax, which is lower than income taxes. Capital gains are not income, and should not be taxed as income.It is a bad policy for industry and the individual.

Changing the tax treatment of carried interest reduces the incentive for investors to put resources into a business. It also assumes the risks that come with long-term investing, which affects millions of private equity firms, investment vehicles and investors. A change in the treatment of carried interest will negatively impact the economy and increase government-enforced barriers to investment. It is bad policy for industry and the individual.

Fortunately, some members of Congress recognize this. Ways and Means Committee Chairman Kevin Brady and ranking Democrat Richard Neal received a Dear Colleague recently from several prominent House conservatives about the importance of retaining the current tax treatment of carried interest as a capital gain.

That’s important recognition on their part; in addition to the misleading debate about the nature of this provision and how it works for business partnerships and the investors, there exists an ongoing effort in Congress by Senator Tammy Baldwin of Wisconsin and Congressman Sander Levin of Michigan to provide a fix that means higher taxes.  Their bill would double the tax on carried interest.

This is clear contrast; Congressman Hudson and his 21 Republican colleagues support paths to economic growth, a healthy investing climate and removing other impediments to economic growth, employment and opportunity.If we want to return to our annual historic growth of 3.5% we need a business-friendly climate  They deserve credit for publicly supporting and working for real tax reform.

Conversely, we are hearing the same remedies from the Democrats of bigger government and higher taxes, clearly a direction we cannot afford to take. The Baldwin/Sanders bill is not the solution.

Any plans for tax reform under the Trump administration and the Republican Congress should not include any different treatment of carried interest as other than a capital gain.  If we want to return to our annual historic growth of 3.5% we need a business-friendly climate that perpetuates, not removes incentives to invest in American companies here at home.  Congressman Hudson and his colleagues do a great service in pointing that out.

Peter Weyrich is a longtime conservative activist who has worked for a variety of pro-free market organizations including the Free Congress Foundation and Coalitions for America.