Car Chases Are Cool in Movies Not Communities

High speed police chases are thrilling in movies, but can be tragic in real life. 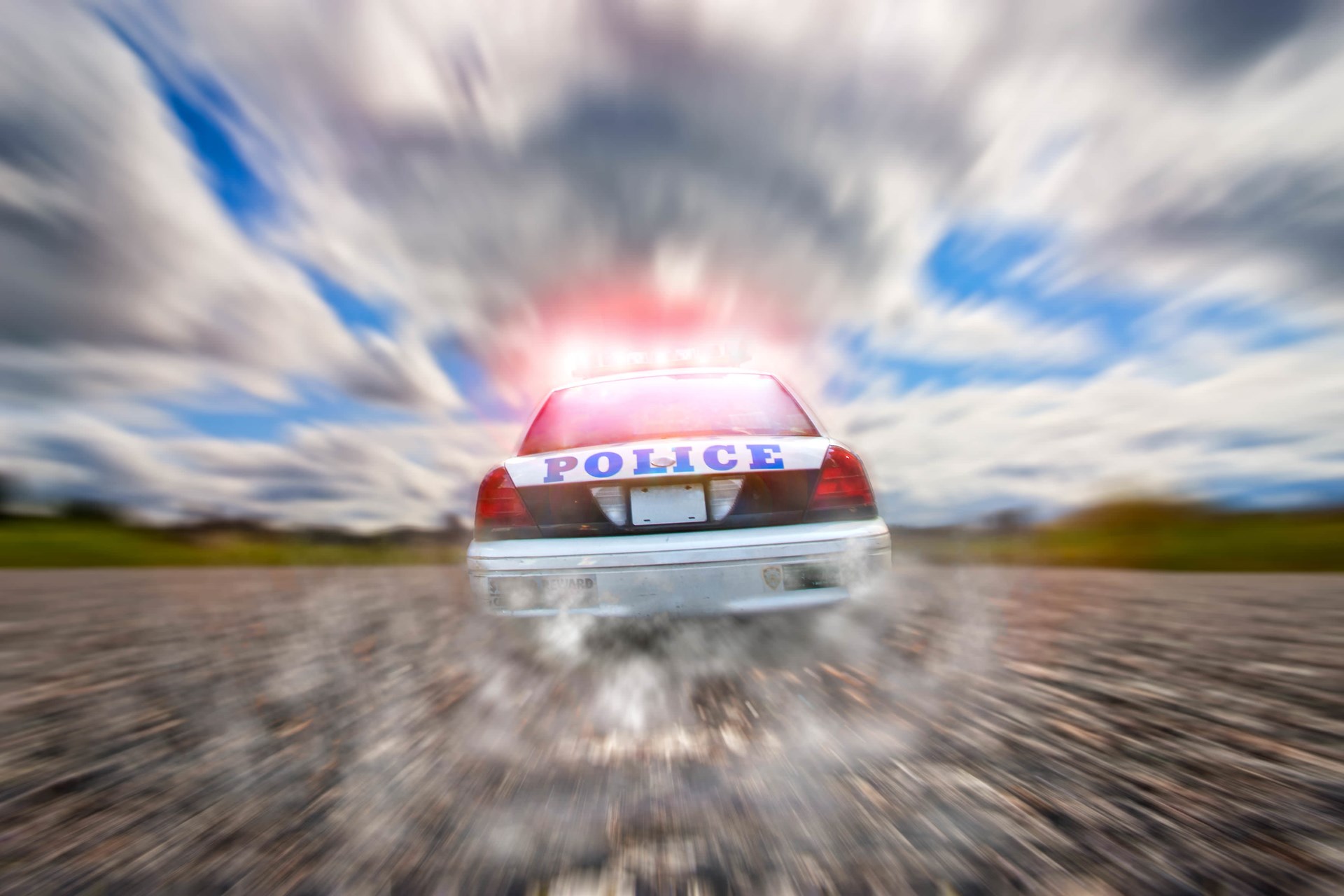 On January 27, Ashley Tewell was killed in a fiery crash at the end of a high-speed police chase which left her daughter in critical condition. Ashley was not breaking the law as she drove her eight-year-old daughter down Memorial Drive in Decatur, Georgia, nor was she staging a dramatic getaway. Still, her path was intersected by a high-speed police chase that began miles away. The reason for the chase? Police spotted a “suspicious” vehicle that refused to stop.

While Ashley’s death is a tragedy, her story is not uncommon. Many families are impacted by high-speed chases every year. A study by the Massachusetts General Hospital revealed that a third of those killed by police chases between 1982 and 2004 were innocent bystanders like Ashley Tewell.

Her young daughter narrowly escaped the same fate, but other children are not so lucky. According to the same study, 28 percent of those killed by police chases were minors.

Complete information on police pursuits and resulting fatalities does not exist. Currently, departments are not mandated to report this data. However, the National Highway Traffic Safety Administration (NHTSA), which tracks fatal police chases, reported that over 10,000 people were killed by these pursuits from 1982-2014. Lack of comprehensive information about police chases makes it difficult for policy-makers and the public to identify best practices and implement them elsewhere.

Police have a duty to arrest criminals. If police never pursued those who refuse to pull over, there would be little incentive for anyone to stop. But police also have a duty to protect civilians from unnecessary risk and harm.

The number of pursuits was immediately reduced by nearly half, resulting in significantly fewer accidents.

When are the benefits of apprehending a suspect outweighed by the risks of heavy traffic conditions, bad weather, low visibility, or residential neighborhoods? When it comes to exposing the public to an erratic drag race, what distance is too far?

Cost-benefit analysis is difficult to perform while engaged in a high-speed chase. Instinct and adrenaline can give the officer tunnel vision and clouded judgment.

While human nature cannot change, policy can. After four innocent bystanders were killed by Milwaukee police chases in 2010, Chief Edward Flynn amended his pursuit policy to include only those who are suspected of committing violent felonies. The number of pursuits was immediately reduced by nearly half, resulting in significantly fewer accidents. However, the department was criticized when 2015 saw the most police chases since 2002, a 130 percent surge from the year before.

It is not enough to create smarter pursuit policy. Departments must stand behind reforms and provide the training needed to ensure that they are carried out consistently. In addition to restricting the types of criminals who may be chased, many departments are also limiting the conditions under which a chase can occur, and mandating supervisor approval to continue an ongoing pursuit.

Individual police officers are capable of performing heroic acts, but they are only human.

While department policy reform plays a critical role, technology also provides hope for better policing. Helicopter monitoring allows police to follow suspects from a safe distance. Officers also now have the ability to propel “GPS bullets” from a new device developed by StarChase, a police pursuit-management company. This $5,000 front-mounted gadget has been used by over one hundred departments with an incredible 90 percent success rate.

Individual police officers are capable of performing heroic acts, but they are only human. After the Kalamazoo Police Department in Michigan limited police chases to violent offenders, Public Safety Director Jeff Hadley commented, “Pursuits are stressful. They are high risk, and they are very dangerous so if you eliminate that out of the question for most officers, that’s less they have to worry about.” By restricting the conditions of police pursuit, and requiring supervisor approval, departments can ensure that patrol officers are no longer overburdened with this grave responsibility.

With comprehensive data on chases available, citizens of each locality can decide how much risk they are willing to incur, and which suspects are worth that risk. In doing so, police can build mutual trust by better serving the needs of their communities.

Sam Moses is a senior Political Science major at Mercer University. His areas of interest include criminal justice reform and Second Amendment policy.