Can We Make Society Civil Again?

The endemic rashness of political discourse can no longer be tolerated. 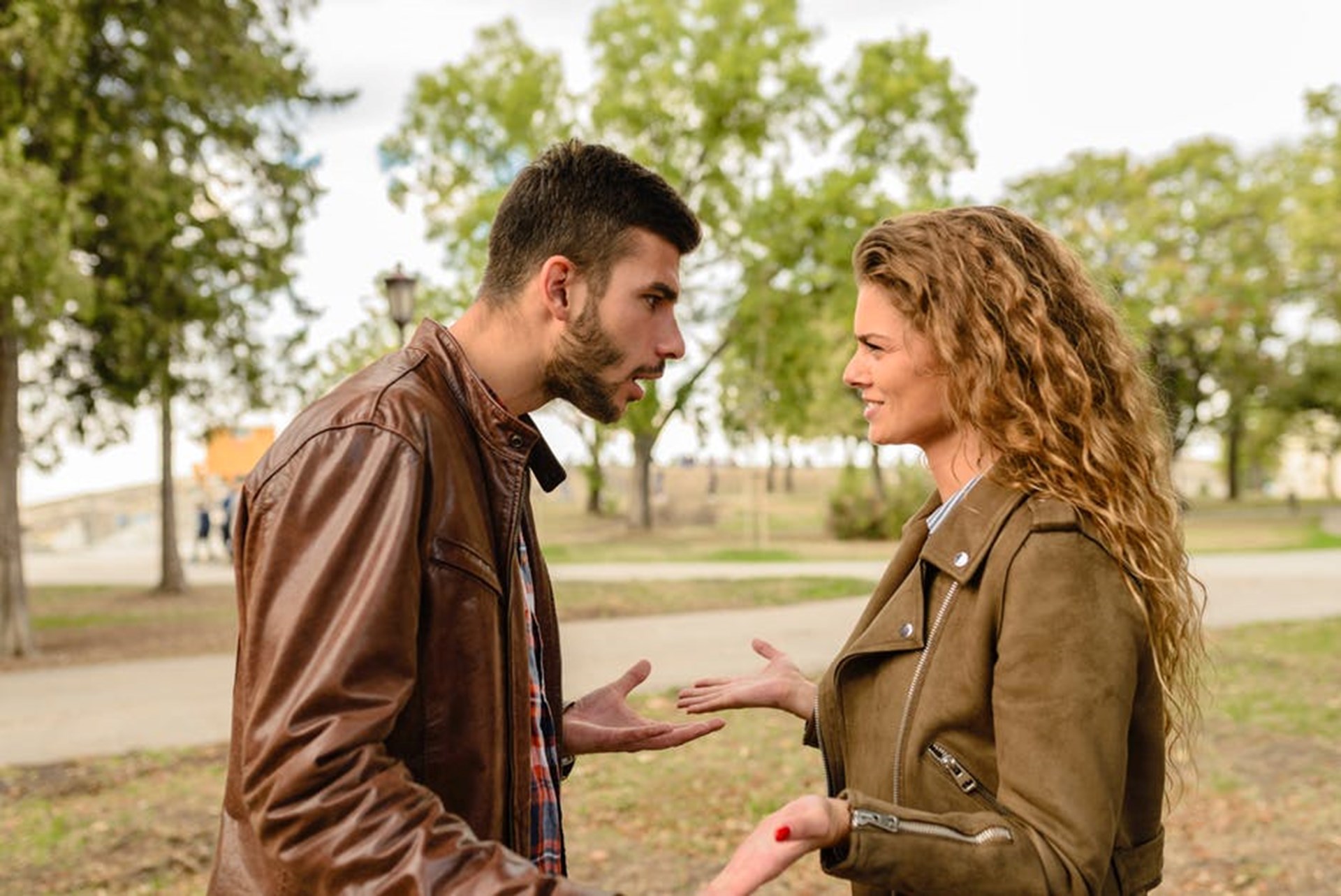 The United States media has been awash with debates about civility in recent months after a number of officials in Donald Trump’s administration have been heckled and shamed in public places.

Commentators have claimed the cause of incivility stems from everything from political orientation to Donald Trump’s leadership and the way we communicate on social media. The recent White House wavering on flag-lowering protocol following the death of Sen. John McCain has only reinforced the ubiquity of this issue, as did high-profile speakers calling for a return to civility at his funeral.

But eroding civility is not just a modern American affliction; Canada, the U.K. and others are not immune.

Respect and civility ultimately reflect our social competency. Their decline can be attributed to a number of factors in our modern world: Abrupt encounters between different beliefs (e.g., through immigration and refugee “crises”), the disbelief and denial that social inequalities still persist, social media algorithms that only expose us to beliefs that are similar to our own and the rise of both real and artificial online trolls.

The microcosm: Incivility in groups

Whether intentional or instinctual, human and non-human animals alike act in a way that ensures equitable exchanges within their group.

We seek balance. If we are treated in a respectful manner, we want to return the favour. If we feel slighted, we typically want reprisal. This is the catalyst for the spiral of incivility.

Incivility has become a persistent concern in workplaces around the world (e.g., U.S. and Japan). It reflects more general tendencies driven by features of individual psychology in group settings.

Whether at work, at a restaurant, or at home, our expectations will ultimately depend on the kind of relationship we believe we share with those around us: Communal sharing in a family, equality with a co-worker, deference to a boss or even proportional cost and benefit in a market economy.

All of these expectations reflect possible models of fair interpersonal exchange that we might reference. Crucially, violating their norms can make us feel justified in engaging in verbal and nonverbal aggression.

Rather than being unethical or disrespectful, others simply might not share the same beliefs about what is appropriate in a given context: For example, as children grow older, the expectation of deference to a parent can turn into an expectation of equality — one that is not yet shared by the parent.

Civility requires that we make a concerted effort to understand each other. Despite our confidence in knowing the intentions of others, our accuracy can be quite low.

Depersonalizing ourselves, others online

All we truly know of each other are sundry fragments that are hastily gathered in a moment. Social judgments are made fast and furiously. Yet, understanding others is a multi-faceted competency that requires time to develop.

In an online setting, where many social cues are modest or absent, we are left with the written word. Without nonverbal cues discerning their meaning can be a daunting task. Online posts have become the Rorschach tests of our time. They are as ambiguous and equally inaccurate in predicting behaviour.

Making matters worse, when we feel like we are one of the crowd, we tend to misbehave. Anonymity, a lack of time, and stress can reduce helpful behaviour and increase antisocial behaviour.

In online spaces, we feel disinhibited. Online communities and dating sites are replete with uncivil behaviour. Rather than living in a community with repercussions, we practice avoidance. Rather than constructively confronting perceived inaccuracies we find in ourselves, we might run further away from one another and toward the fringes.

In the short run, we might preserve a fragile sense of self as a good and competent individual. In the long run, this isolation only reinforces perceived differences and places us in a bubble.

Power can alter our behaviour. It can change what people want and how they attain their goals.

Leaders believe that they must symbolically represent the group and its values. If those with power feel it’s their duty to adhere to the values of the group, they will. If certain values are deemed irrelevant, they will be ignored: A leader might focus on a group’s finances and neglect its ethics.

Over the long term, leaders can trap themselves if these values are not realistically attainable over the course of their tenure. This moral hypocrisy places them in a precarious position. The higher the pedestal, the greater the fall. And people will push.

Wanting a world without ambiguity, followers often resort to rationalizing inconsistencies and can dismiss the proposals from those of other groups , something that can translate into real-world consequences.

Choosing the course of history

History is a willing tutor if we’re prepared to listen with a critical ear. When we come together to fight a common enemy, we can push back empires. When we lose common ground, our societies shatter.

A reading of the history of North America reflects an uneasy plurality. Whether historically or presently, evidence suggests that tensions can be reduced when faced with common threats. Leaders can and do manipulate this to increase cohesion within the majority. However, there is a price to pay.

In the Second World War, Japanese-Canadians paid the price. Now, an increase in hate crimes might suggest Canadian Muslims are footing the bill. The U.K. and the U.S. have their own variants.

Unless we want to become another failed stratum in the sediment of history like Rome, we must choose our responses wisely. When our barbarians are at the gates, will we be prepared?

The greatest threats are not as simple as identifiable countries or peoples. Instead, our common adversaries are largely self-made.

The endemic rashness of political discourse can no longer be tolerated.

Civility has a role to play here as we challenge ourselves and others. We must be humble with the limits of our knowledge. In an age when fact and opinion have become blurred for many, we must approach absolute statements with caution. This requires deliberation and respectful exchange. The more reasoned the arguments we take into consideration, the better off we will be.

Equally important, civility does not imply that all opinions have equal merit. Instead, we must invest time and effort in our response and avoid being stuck between reactive gut feelings and indifference. We must reflect on how we will be judged and remembered when the dust of history settles upon us.

In an irrevocably globalized world, civility is likely more important now than it has ever been.