Can Capitalism Ever Be "Green"?

The relationship between capitalism and the environment is positive sum; private ownership and mutually beneficial exchange generate significant environmental benefits. 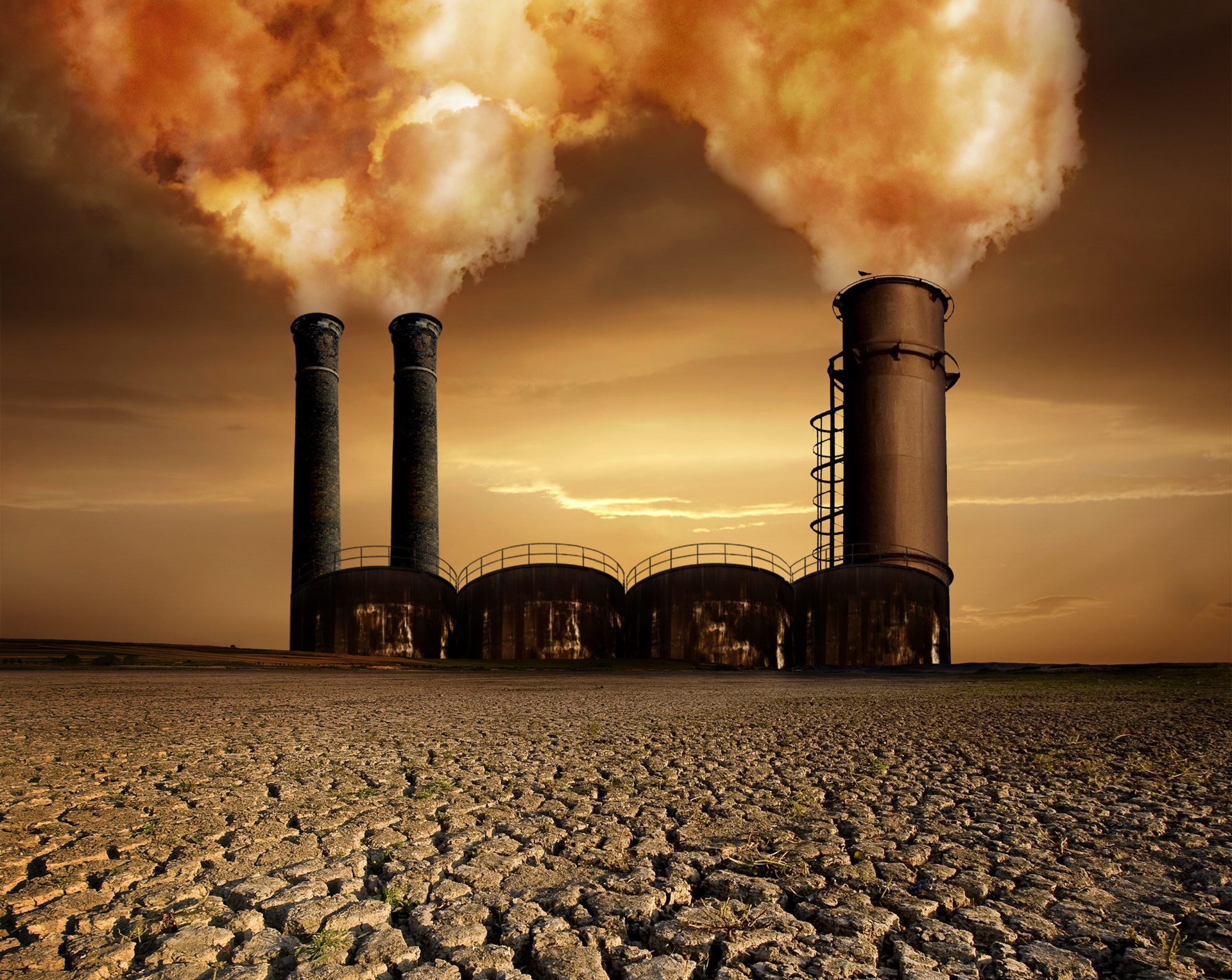 The Benefits of Property Rights

Private property refers to the right to use, control, and obtain benefits from a resource, good, or service. This includes the right to exclusive use, the right to transfer property to others, and legal enforcement against invaders. Property in this context can refer to buildings, land in agricultural use, forestry and fishing grounds. Property rights yield three key benefits.

Property rights incentivise private owners to use resources in ways that benefit others. In markets, a profit indicates that property owners have used their resources in a manner which is pleasing to consumers.

Owners have an incentive to consider the long-term.Finally, property owners have an incentive to consider the long-term consequences of their actions. Owners have the right to future cash-flows associated with their property. This incentivises owners to ensure that their resources are used sustainably. For example, the owner of a fishing ground will wish to keep stocks buoyant because that will ensure that the profitability of the resource in the long term is maximised. This, in turn, is reflected in the value of the resource at any given time. If nobody owns the fishing ground, trawler owners will tend to over-fish.

Consider the incentives for property owners to care for what they own and to consider the long-term consequences of their actions. This reality is at odds with how many people view capitalism which is often characterised as the drive for immediate profits with no regard for the long-term consequences. The example of fishing grounds has already been mentioned, about which there is ample evidence.

Where nobody owns them, elephants are shot as pests.These findings make perfect sense when considered in light of the incentives created by property rights. Clearly defined property rights incentivise owners to care for their property, which is reflected in faster growth of the elephant population in areas which allow for private ownership.

The lack of private ownership, in contrast, leads to the tragedy of the commons, whereby a communal-resource system leads to overuse, as each individual considers their own costs and benefits while neglecting the broader implications of their actions. Indeed, where there are no ownership rights in elephants, they are just regarded as a pest (they only bring costs to farmers), and therefore they are shot.

Property rights also allow non-profit organisations to engage in environmental conservation. For example, among other programmes, the Sierra Club often raises funds to purchase tracts of land which it then maintains or turns over to other entities that conserve the land. This illustrates the range of opportunities that private ownership offers for environmental conservation and improvement.

More generally, the innovation that arises in a free economy yields numerous benefits. It leads to less waste because there is an incentive to economise on resource use to cut the cost of production. Consider, for example, the traditional drinks can which is made from aluminum. The first generation of cans, introduced over a half-century ago, weighed three ounces each; current cans weigh approximately one ounce. This change was due to innovations in the production techniques which allowed producers to use less aluminum while producing a stronger can.

There are also significant long-term benefits to innovation. Over time, there have been advances in sanitation and medicine which have reduced, and often outright eliminated, many of the pollutants which plagued people in the past. These long-term benefits are typically neglected in discussions of the environment even though the improvements in standards of living due to innovation and increases in wealth are truly staggering.

Economic Implications for the Environment

There are theoretical reasons to believe that the direction of causation runs from economic growth to improved environmental quality.

Moreover, greater wealth affords citizens the opportunity to care more about the environment. It is precisely because citizens in wealthy countries do not have to worry about the diseases and other pollutants that existed not long ago that they can, instead, worry about current environmental concerns. People who are worried about where their next meal is coming from, or who must be worried about dying from malaria, are not in a position to be concerned about endangered species or potentially rising water levels.

Contrary to popular beliefs, the best environmental outcomes can only be secured through well-defined and well-enforced private property rights. Just as individuals have much to gain from capitalism, so too does the environment.

This article first appeared at the Institute for Economic Affairs.

Chirstopher Coyne is Associate Professor of economics and Director of the Graduate Studies in economics at George Mason University.  He is a member of the FEE Faculty Network, North American Editor of The Review of Austrian Economics, and co-editor of The Independent Review.