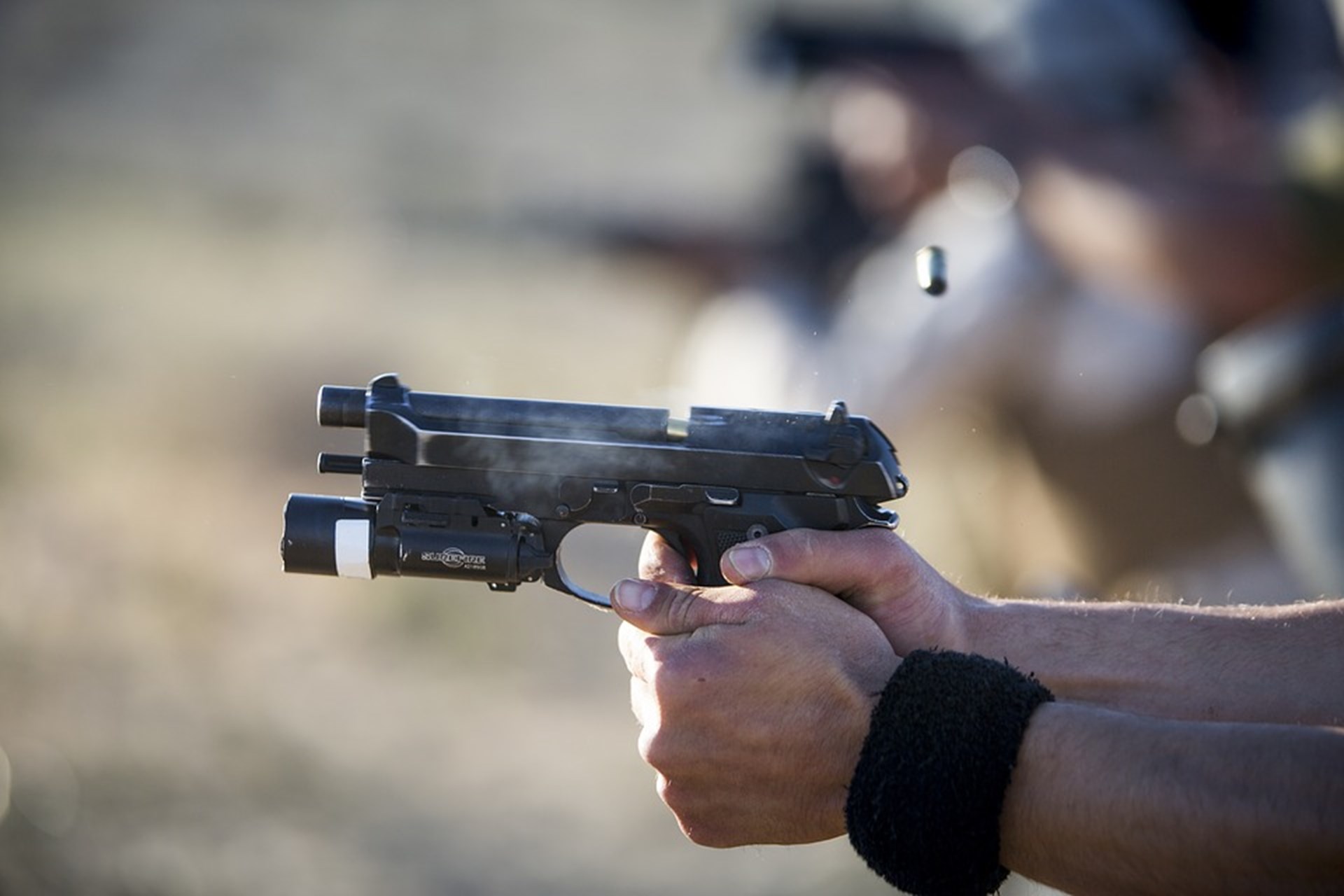 A new academic study has found that, once again, gun laws are not having their desired effect.

A joint study conducted by researchers at the Johns Hopkins Bloomberg School of Public Health and the University of California at Davis Violence Prevention Research Program found that California’s much-touted mandated background checks had no impact on gun deaths, and researchers are puzzled as to why.

California Gun Laws Are a Failure

In 1991, California simultaneously imposed comprehensive background checks for firearm sales and prohibited gun sales (and gun possession) to people convicted of misdemeanor violent crimes. The legislation mandated that all gun sales, including private transactions, would have to go through a California-licensed Federal Firearms License (FFL) dealer. Shotguns and rifles, like handguns, became subject to a 15-day waiting period to make certain all gun purchasers had undergone a thorough background check.

More than a quarter of a century later, researchers at Johns Hopkins and UC Davis dug into the results of the sweeping legislation.

It was the most expansive state gun control legislation in America, affecting an estimated one million gun buyers in the first year alone. Though costly and cumbersome, politicians and law enforcement agreed the law was worth it.

The legislation would “keep more guns out of the hands of the people who shouldn’t have them,” said then-Republican Gov. George Deukmejian.

More than a quarter of a century later, researchers at Johns Hopkins and UC Davis dug into the results of the sweeping legislation. Researchers compared yearly gun suicide and homicide rates over the 10 years following implementation of California’s law with 32 control states that did not have such laws.

They found “no change in the rates of either cause of death from firearms through 2000.”

The findings, which run counter to experiences in Missouri and Connecticut that did show a link between background checks and gun deaths, appear to have startled the researchers.

In 1990, only 25 percent of criminal records were accessible in the primary federal database used for background checks, and centralized records of mental health prohibitions were almost nonexistent.

As a result, researchers said as many as one in four gun buyers may have purchased a firearm without undergoing a background check.

“We know at the individual level that comprehensive background check policies work, that they prevent future firearm violence at this level," said Nicole Kravitz-Wirtz, a researcher who led the survey.

Everyone Has Confirmation Bias, Even Experts

An exception was the Washington Post, which cited the study (buried 20 paragraphs down) in an article in which the American Medical Association calls for stronger gun control laws at the state level.

AMA President Barbara McAneny told the Post in an interview:

We see this as an epidemic and public health crisis and we think intervening as early as possible is smarter than just building more intensive care units for people who are either killed or damaged and badly hurt by the violence.

Bizarrely, the Post cited the Johns Hopkins-UC Davis study as evidence that what “the AMA is calling for may be needed.”

Apparently, to the Washington Post, California’s failure to effectively enforce background checks that had no discernible impact on gun deaths is evidence that more gun control laws are needed.

Essentially, the study’s authors, the AMA, and the Post appear incapable of seriously entertaining the possibility that sweeping gun control legislation might not have produced the results desired and expected: fewer deaths.

We Should Judge by Outcomes, Not Intentions

Alas, the experts are behaving exactly as expected.

More than a decade ago, the writer Louis Menand, in a New Yorker article, explained the rationalizations experts make when their theories fail to hold up in our real-world laboratory:

When they’re wrong, [experts are] rarely held accountable, and they rarely admit it, either. They insist that they were just off on timing, or blindsided by an improbable event, or almost right, or wrong for the right reasons. They have the same repertoire of self-justifications that everyone has, and are no more inclined than anyone else to revise their beliefs about the way the world works, or ought to work, just because they made a mistake.

California’s failed gun control law appears to be yet another example of experts, to quote the great Milton Friedman, judging “policies and programs by their intentions rather than their results.”

Despite the dismal record of gun control, expect the media and “experts” to use a repertoire of self-justifications rather than modify their beliefs—regardless of what the evidence shows.