Bright Kids Shouldn't Be Dulled Down with Drugs

It's not uncommon for gifted children to be misdiagnosed with ADHD, and that comes with consequences. 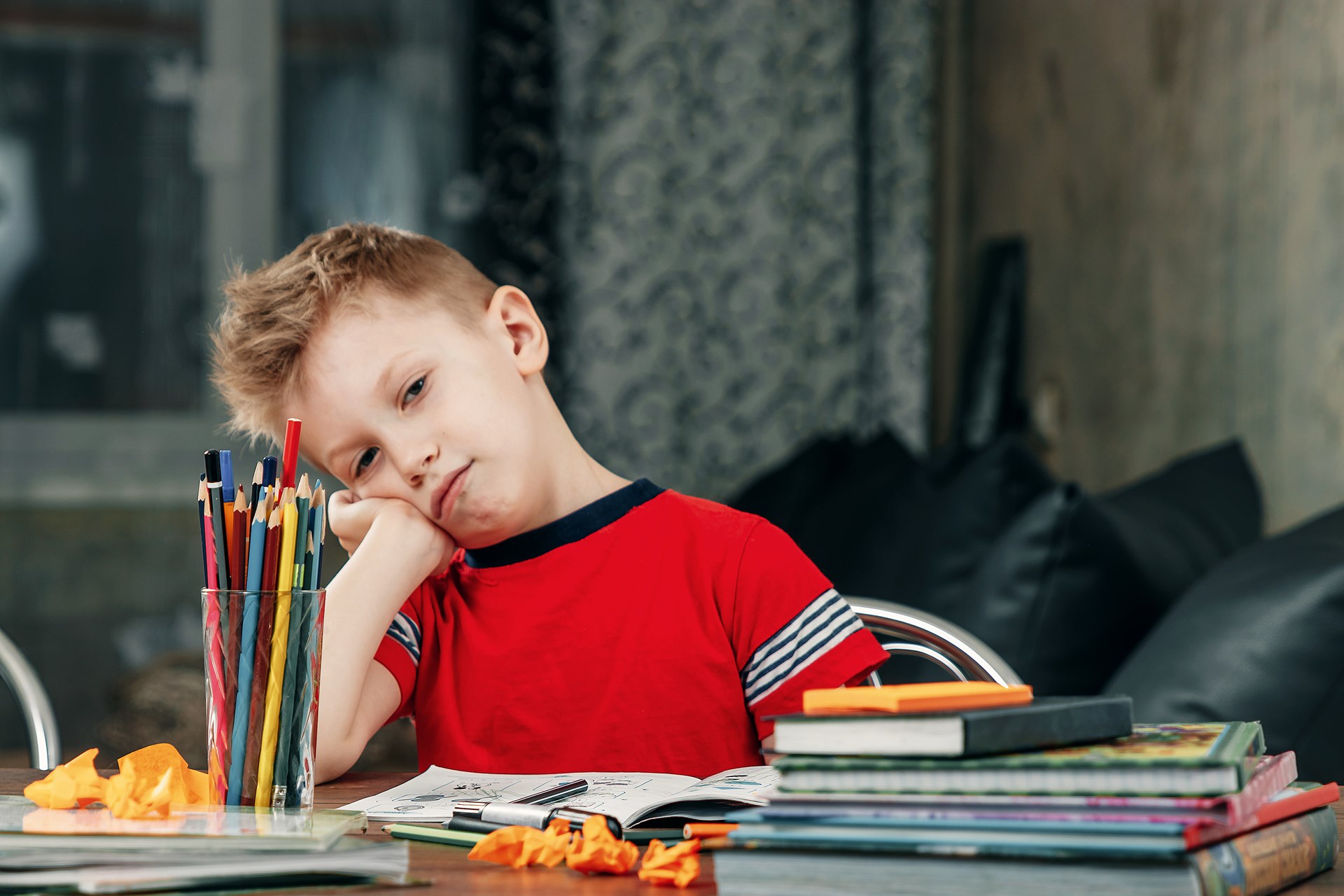 When my stepdaughter, Adrienne, was in first grade, her teacher pressured me to put her on stimulants. She explained that Adrienne daydreamed; she also became hyper when she learned something new.

“Inattention and hyperactivity are classic symptoms of ADHD. They can be treated with Adderall or Ritalin,” her teacher explained.

But I knew this was absurd. Adrienne did not have ADHD.

“That just sounds like any bright kid,” I responded. “If she’s ahead of her classmates, she’ll be bored sometimes.”

Smart Kids Are More Likely to Be Misdiagnosed

I was on to something. Some scientists believe that kids with IQs in the top 5 to 10 percent of the population are especially at risk for ADHD misdiagnosis. Although there are no hard numbers, experts estimate that somewhere between one-third and one-half of intelligent kids diagnosed with ADHD are misdiagnosed. Even the manual used to diagnose ADHD warns doctors against confusing intelligence with ADHD.

Why is misdiagnosing ADHD in intelligent children more likely? As I suspected, smart kids such as Adrienne engage in the same behaviors as children with ADHD. For example, both bright kids and those with ADHD are over-excitable and inattentive. Both question authority.

I enrolled Adrienne in a more challenging school. There, she became first in her class. Even so, her teacher’s suggestion merited further consideration. After all, intelligent children such as Adrienne can still have ADHD. And unaddressed ADHD could make my stepdaughter more likely to abuse substances, suffer joblessness, and falter in school.

Consequently, I was not going to ignore Adrienne’s problem. But I am also a doctor. And I know that stimulants carry risks. For example, a “natural experiment” in Quebec revealed that kids using stimulants for ADHD may be more likely to drop out of school and underperform in math. Other evidence suggests that these drugs deteriorate some child-parent relationships. Additionally, a one-year study suggests that stimulant use can lead to chronic depression. Stimulants sometimes also cause psychotic symptoms, slowed growth, and (rarely) sudden death.

Meanwhile, stimulants are no cure. They simply mitigate core ADHD symptoms while the child is on the drug. Consequently, drugs may hide conditions that are deceptively presenting as ADHD, leaving them unaddressed.

Due to these concerns, I tried other fixes before drugs. I enrolled Adrienne in a more challenging school. There, she became first in her class. Later, she became high school valedictorian.

We Need Smart Kids to Be Smart, Not Drugged

What if I had accepted her teacher’s suggestion? Adrienne probably would have been fine. But she could have dropped out of school. Medication might have sucked her into a depression. And ADHD drugs probably would have hidden signs that prompted me to send Adrienne to a better school.

In those cases, humanity might never have benefited from Adrienne’s considerable accomplishments. That is what still shocks me: overmedicating smart children not only hurts kids, but it also robs everyone of what could have been those children’s awe-inspiring achievements.

Adrienne’s case illustrates that non-pharmaceutical interventions can eradicate ADHD symptoms. After all, I believe that smart kids will disproportionately improve human life through their intelligence. However, misdiagnosed intelligent kids will presumably suffer more of the harmful effects of stimulants. Meanwhile, stimulants will hide their real problems from caretakers, leaving them unaddressed. In either scenario, promising children won’t realize their full potential.

So, if someone is pressuring you to medicate your gifted child, do not be bullied. Multiple experts suggest that you find a pediatrician who is experienced in giftedness. Otherwise, tell your regular doctor that your child is gifted. It will make him or her less likely to misdiagnose ADHD.

Vigilance while medicating children is important for all parents. It is especially important for parents of intelligent children. Mounting evidence indicates that bright kids are at considerable risk for misdiagnosis. And medication may minimize their contributions, upon which society’s progress depends.

Dr. Geoffrey Hosta is a board-certified emergency room doctor with over thirty years of experience in emergency medicine.