A Tax Day Protest for the Ages

How much of the tax code could you read in one day? 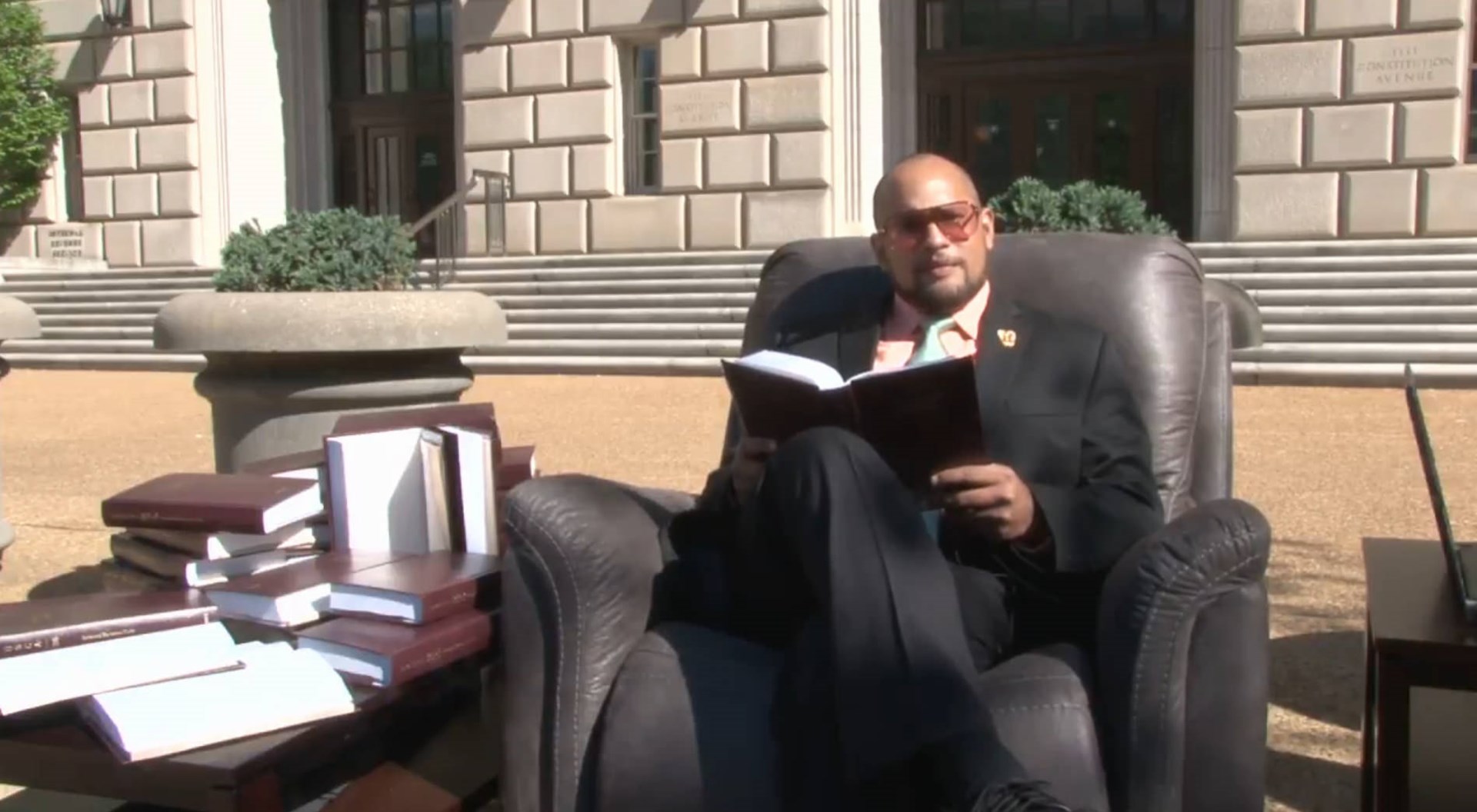 Complying with the tax code costs the United States a cool trillion dollars per year. That’s the entire GDP of Mexico, wasted because of the sheer complexity of our tax code, which runs to 74,000 pages or so when taken with the IRS policies and parts of the CFR (Code of Federal Regulations) that bear directly on it.

And let’s imagine that we outsourced all the work done by Americans to comply, so that we could spend our time doing more good for ourselves and each other: it would require the whole population of Paraguay to spend every working hour calculating and filing our taxes for us... with no time for anything else!

As for those penalties that the IRS collects from us, largely for making honest mistakes and not rectifying them in time - they total up to the GDP of Estonia.

They will have the entire tax code with them... along with, I hope, plenty of water.

Think about that - about the shear human cost and waste - all the good not done for others, all the time not spent with families, all the industrial production foregone - because our politicians can’t wrest themselves away from the special interests and campaign donors, or put the well-being of Americans before their re-election or their preferred political ideology.

Disgusted by this state of affairs, a few folks from an outfit called the Tax Revolution Institute are about to draw a little attention to the problem.

They won’t be marching in the street or writing letters to politicians to explain the need to solve this problem, knowing full well that they are utterly incapable of working out how.

Rather, their protest will be altogether more sedentary and civilized.

They are just going to read it.

... But they are going to do so outside the IRS building in DC from dawn to dusk on Tax Day, April 18th, and they’re going to livestream the whole event on their website at TaxRevolution.us.

They will have the entire tax code with them... along with, I hope, plenty of water.

Robin Koerner is British-born and recently became a citizen of the USA. A decade ago, he founded WatchingAmerica.com, an organization of over 200 volunteers that translates and posts views about the USA from all over the world, works as a trainer and a consultant, and recently wrote the book If You Can Keep It.