What do Jeff Bezos, Elon Musk, and Steve Jobs all have in common? 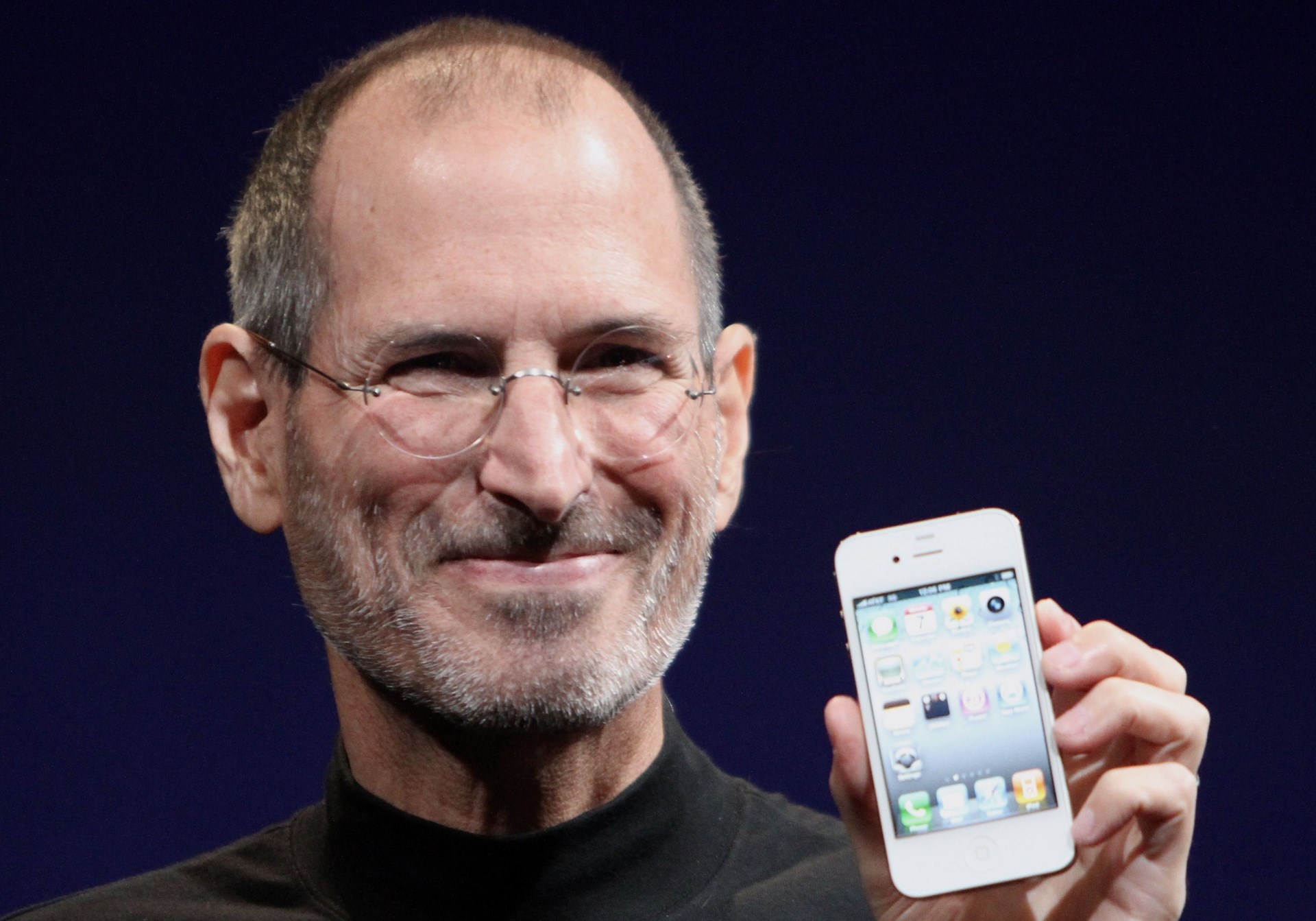 According to an analysis by the Center of American Entrepreneurship:

1. 43% of the Fortune 500 companies in 2017 (the 500 largest US companies measured by sales revenues last year) were founded or co-founded by an immigrant or the child of an immigrant (see graphic above).

2. The occurrence of first- or second-generation immigrant founders is significantly higher among the largest Fortune 500 companies, accounting for 52% (and 13) of the top 25 firms and 57% (and 20) of the top 35 firms.

3. Immigrant-founded Fortune 500 firms are headquartered in 33 of the 50 states, employ 12.8 million people worldwide, and accounted for $5.3 trillion in global revenue in 2016.

Research demonstrates the Importance of immigrants to the creation and growth of America’s largest and most valuable companies.

Bottom Line: “The findings of CAE’s analysis — along with a vast research literature — demonstrate the remarkable and persistent importance of immigrants to the creation and growth of America’s largest, most successful, and most valuable companies.”