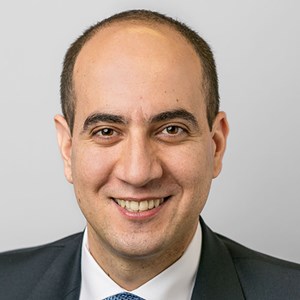 Rosolino is currently a Postdoctoral Research Associate in Political Theory and a Lecturer in the Department of Economics at Brown University.

Prior to joining Brown, Rosolino also taught at George Mason University and Universidad Francisco Marroquín, where he was a Visiting Professor in the Department of Economic Science and the Henry Hazlitt Center.