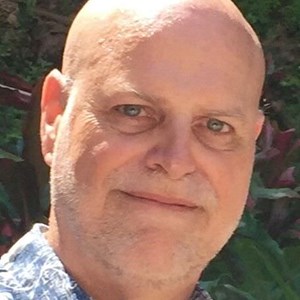 Mark LeBar is Professor of Philosophy at Florida State University. He works in moral, social, and political philosophy.

Mark’s book, The Value of Living Well (Oxford University Press, 2013) is a development of contemporary eudaimonist moral theory. He is now working on extending that account of eudaimonism to questions about the nature and origin of norms of justice. He has also co-edited Equality and Public Policy (Cambridge University Press, 2014). Mark is the Editor of Social Theory and Practice, and has published in journals including Ethics, American Philosophical Quarterly, Philosophical Studies, Canadian Journal of Philosophy, and Pacific Philosophical Quarterly.