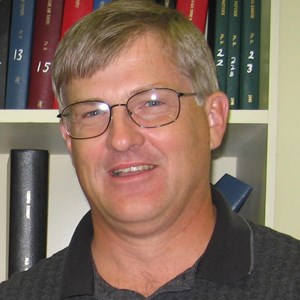 Glenn Fox is an agricultural and natural resource economist. He has been a member of the faculty in the Department of Food, Agricultural and Resource Economics at the University of Guelph since completing his PhD at the University of Minnesota in 1985. He began his study of Austrian economics during his PhD program when he obtained a copy of Mises’ Epistemological Problems of Economics in the University of Minnesota bookstore. Later, he had the privilege of participating in the FEE one-week course in Austrian Economics in 1990. He has published research on the praxeology of contingent valuation methods, the theory of the firm in the Austrian economics literature and the implications of the economic calculation debate for rural land use planning. He is currently conducting research on problems of asymmetric information. His current teaching includes introductory price theory and environmental policy, a senior course in free market environmentalism and a graduate course in methodology.